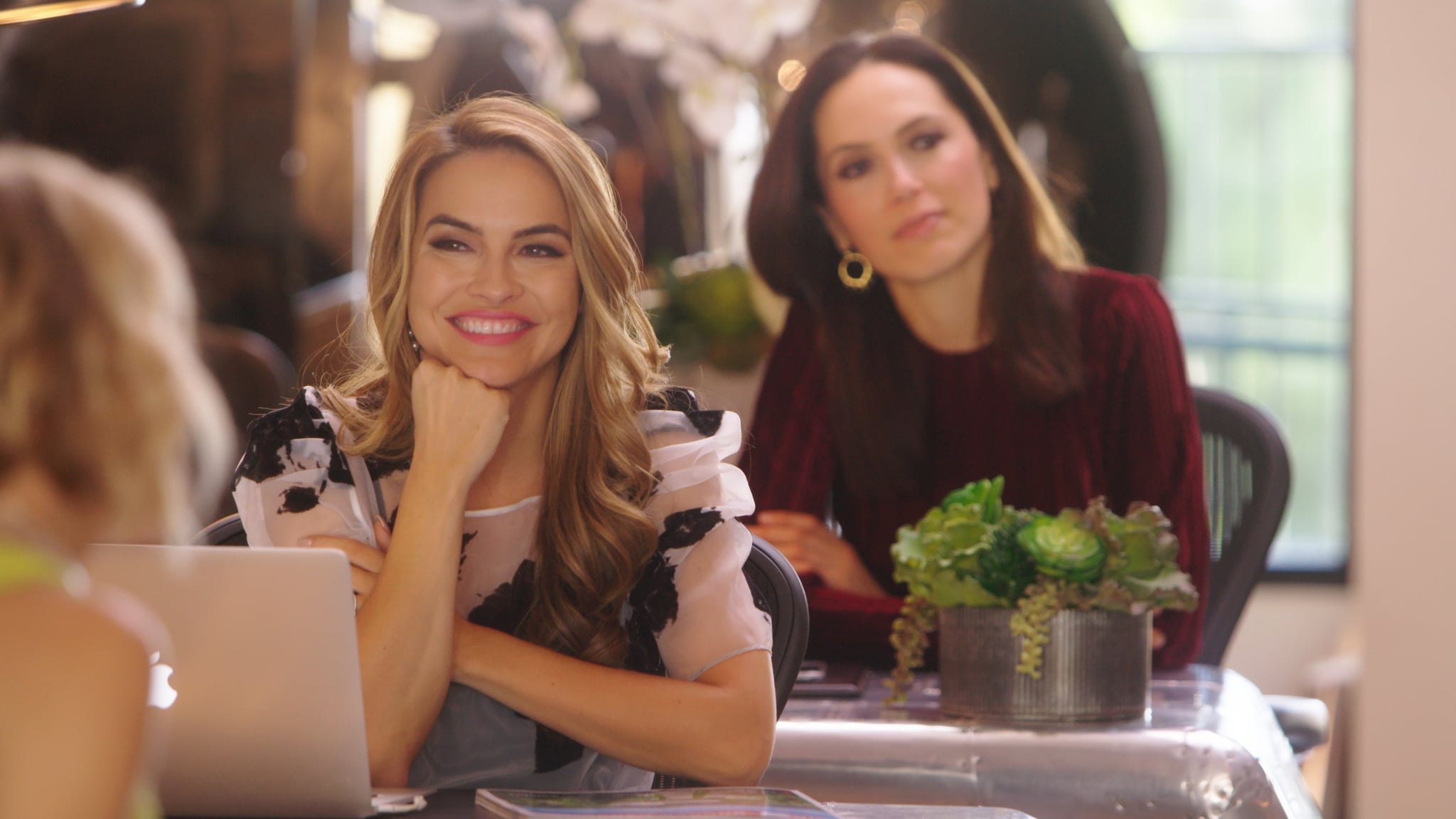 Fans of Selling Sunset have been waiting for a trailer for the upcoming season for what feels like years, and finally, we have one. Netflix released it on Nov. 10, and it looks absolutely wild. Not only does the drama continue as big changes are made at the Oppenheim office, but two new cast members, Vanessa Villela and Emma Hernan, have been added to the mix. The glitzy real-estate show is returning on Nov. 24, which really isn’t that far away at all. Since the announcement that the show had been renewed for two more seasons, we’ve been eagerly awaiting any further information.

One of the main things that fans are keen to find out more about is the relationship between Chrishell Stause and broker Jason Oppenheim, which was confirmed earlier this year. The last season of Selling Sunset ended with Stause’s heartbreak, after she got a divorce from her ex-husband, Justin Hartley, and we watched her starting to process the breakup and begin to move forward. That said, we didn’t expect her to move forward with Oppenheim, so we still have a lot of questions that this new season will hopefully answer.

Along with details on their newfound relationship, we’re hoping to see plenty more from Christine Quinn, Mary Fitzgerald, and Heather Rae Young.

Selling Sunset will return to Netflix for a fourth season on Nov. 24.

Watch the Trailer For Season 4 of Selling Sunset