“Is that your chick?” This weekend was full of excitement as Super Bowl 56 went down yesterday in Los Angeles! Although all eyes were on the Los Angeles Rams as they defeated the Cincinnati Bengals, today folks are talking about Shenseea and London On Da Track being spotted together.

The two were caught hanging out amongst others. However, the close contact before and after the game has people raising eyebrows! Shenseea and London were first captured holding hands in the background of her manager Wassim Sal Slaiby’s video. The video was blurry, but that didn’t stop the innanet detectives from realizing it was them 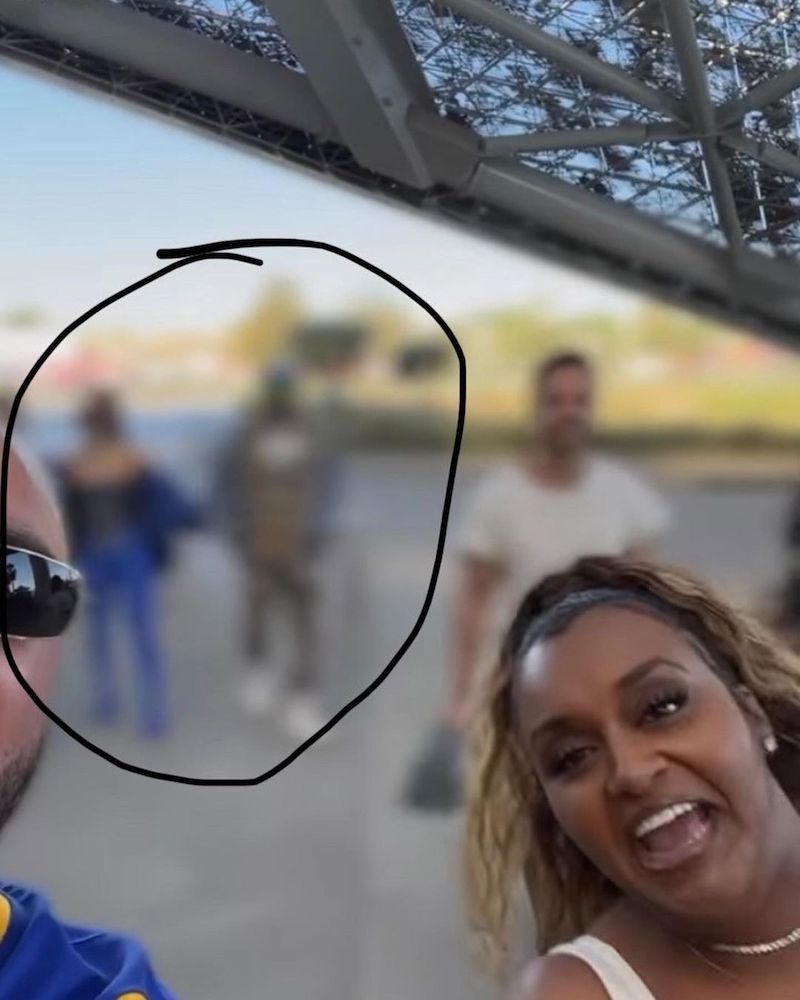 The second photo of them holding hands that night with Shenseea smiling hard made its rounds, it was clear to see that it was indeed the Jamaican star. Many Roommates didn’t seem to be here for the possible love connection. Over 12,000 Roommates commented, saying she would end up being London’s fifth baby mama. One commented, “Did she not hear Summer’s album? Lol.” Another one wrote, “Lord, please don’t let the mothers start attacking her. They stressed Summer out.”

Shenseea had enough and put the speculations to rest! She stepped into The Shade Room to clear the air about the relationship status between her and London. In a comment, she said, “Maaaaynnee! He held my hand to save me from fallin’ man, cho!” If you recall, this isn’t the first time the two sparked dating rumors. In August 2021, they were spotted candle shopping and had the innanet buzzing.

Roommates, do you think Shenseea is keeping it 100 about her and London? Drop a comment and let us know!