Shia LaBeouf and Mia Goth Are Expecting Their First Child 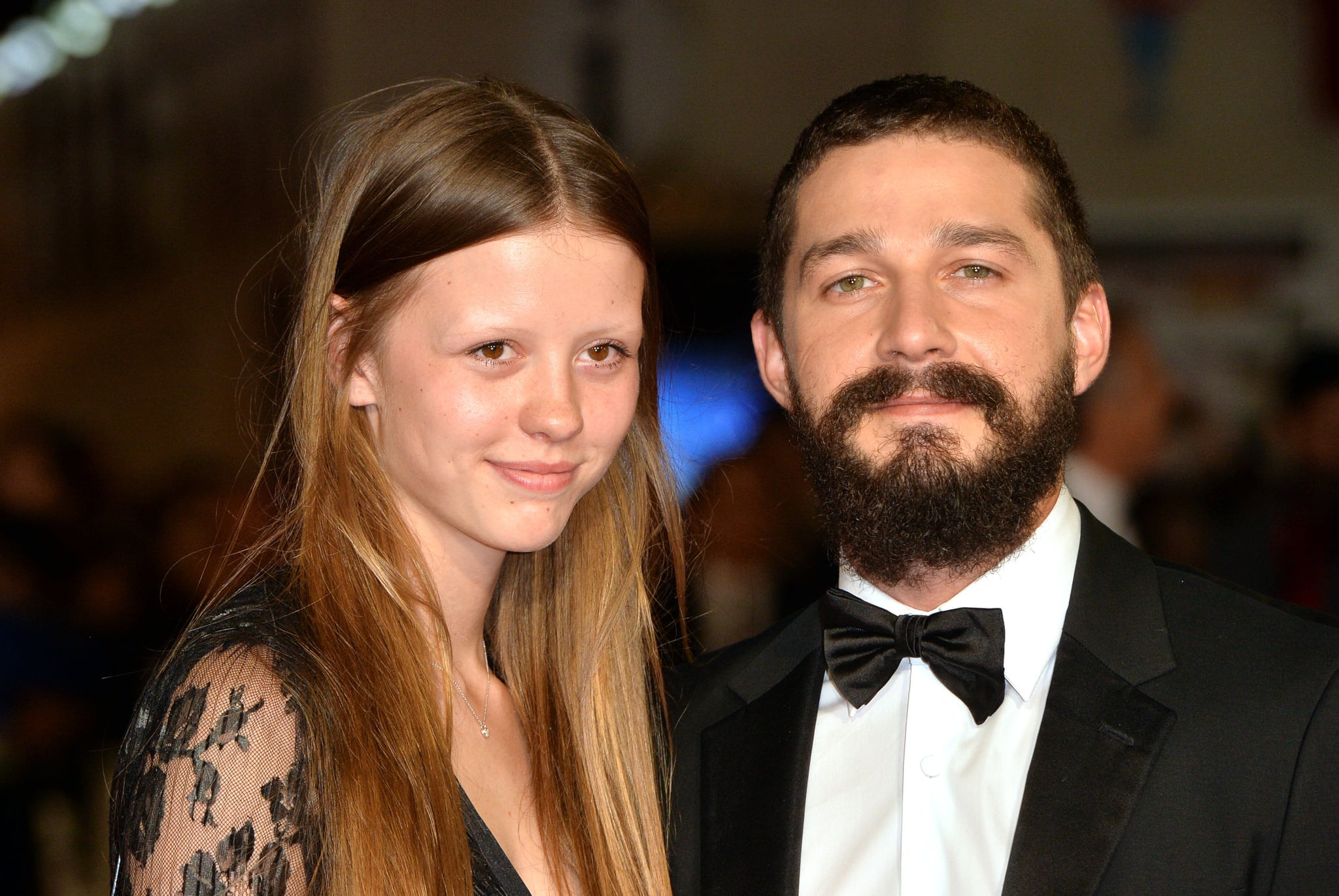 Shia LaBeouf and Mia Goth are expecting their first child, “People” reports. On Friday, the British model and actor was seen running errands while wearing a white long-sleeve shirt exposing her baby bump. Neither LaBeouf nor Goth have confirmed the news themselves.

LaBeouf and Goth first met in 2012 on the set of the film “Nymphomaniac: Vol. II.” The pair wed in 2016 but filed for divorce two years later, citing their separation as “amicable.” Despite splitting up multiple times since 2012, LaBeouf and Goth set off engagement rumors when they were spotted wearing wedding bands in April 2020.

In 2020, FKA Twigs filed a lawsuit against LaBeouf for alleged abuse, including sexual battery, assault, and infliction of emotional distress. They dated a little less than a year following LaBeouf’s separation from Goth. According to court documents, the 32-year-old musician accuses LaBeouf of choking her in the middle of the night and knowingly giving her a sexually transmitted disease.

In an email obtained by “The New York Times,” LaBeouf responded to the allegations. “I’m not in any position to tell anyone how my behavior made them feel,” he wrote at the time. “I have no excuses for my alcoholism or aggression, only rationalizations. I have been abusive to myself and everyone around me for years. I have a history of hurting the people closest to me. I’m ashamed of that history and am sorry to those I hurt. There is nothing else I can really say.”