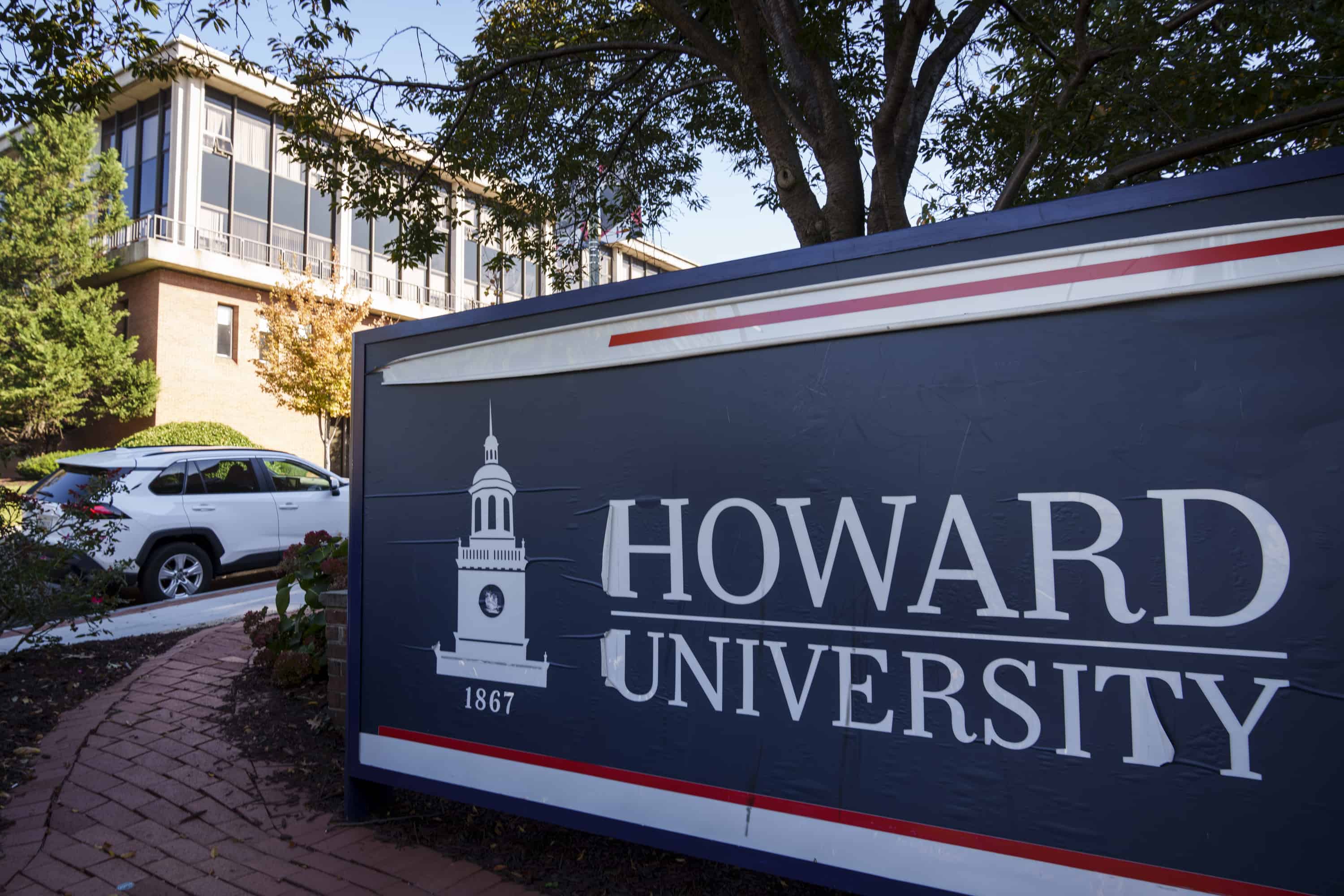 Classes were canceled on all campuses, and students were to remain in their dorm rooms until an all-clear was issued. In addition, University operations were also suspended until further notice. Reports show that police are currently investigating this matter, especially since it marks the second time HBCUs have had bomb threats in a month. As we previously reported on January 5th, the University of Arkansas at Pine Bluff, Florida Memorial University, Norfolk State University, North Carolina Central University, Prairie A&M University in Texas, and Xavier University all received bomb threats.

Howard University also received bomb threats making them the only university that received two in a matter of weeks, although no reports of an actual explosion occured. The FBI is also involved in the investigation. The bureau released a statement stating, “The FBI is aware of the series of bomb threats around the country, and we are working with our law enforcement partners to address any potential threats.”

The statement continued, “As always, we would like to remind members of the public that if they observe anything suspicious to report it to law enforcement immediately,” according to NPR news. Two hours following the bomb threat, Washington, D.C.’s Metropolitan Police Department, and Howard University’s police force advised students that it was “all-clear. “Several people have spoken out about threats, including White House press secretary Jen Psaki, who made it clear that President Biden is aware of the latest bomb threats and called them disturbing. Roommates, we’ll keep you updated as more information becomes available for the investigation!