Sonic Fans, Rejoice! A Third Film Is in Development 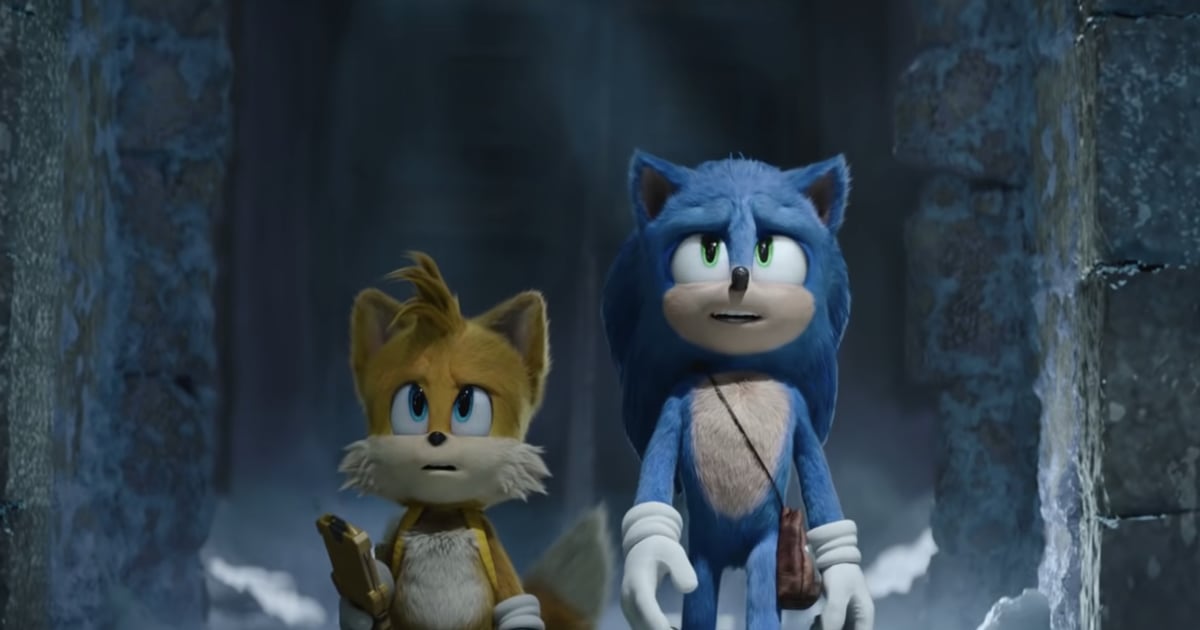 Paramount Pictures brought the nostalgic video-game character Sonic to life in the 2020 live-action film “Sonic the Hedgehog.” Starring Ben Schwartz as the voice of Sonic, the film chronicles the hedgehog’s mission to defeat the evil Dr. Robotnik (Jim Carrey) with the help of his police-officer friend, Tom Wachowski (James Marsden). Despite some initial criticism of Sonic’s teeth, the film broke video-game movie box-office records during its opening weekend. After a successful run, “Sonic the Hedgehog” received a sequel, which is set to release this April. So, will the Sonic franchise continue to expand?

Although details about the cast for “Sonic the Hedgehog 3” have yet to be confirmed, it looks like Schwartz will be returning to voice Sonic. The former “Parks and Recreation” star seemingly confirmed his involvement via a tweet in February. “We are building a whole universe here people!!!” the star wrote. “Honored to be a part of the ride. #SONICMOVIE2 coming 4/8 and then get ready for #SONICMOVIE3!”

It’s up in the air whether Carey will reprise his role. In a new Access Hollywood interview, the comedian shared that he’s “fairly serious” about retiring. “I have enough. I’ve done enough. I am enough,” the actor said.