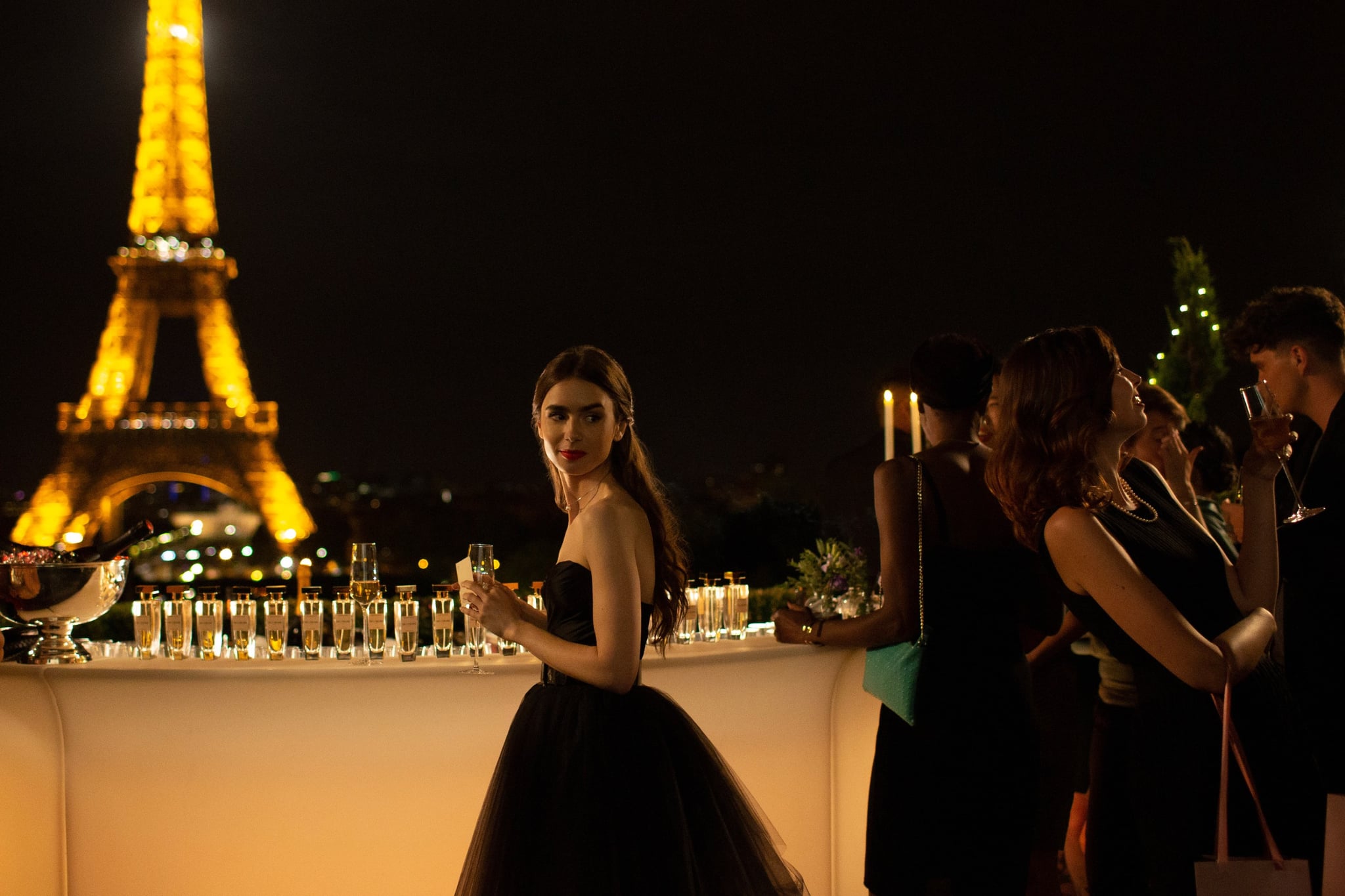 Emily in Paris has unsurprisingly turned out to be one of Netflix’s most talked-about shows. The dramedy earned Emmy and Golden Globe nominations for its first season, despite also earning a fair bit of criticism from critics and viewers alike. Nonetheless, the viewing numbers and buzz were enough to earn it a second season, which is set to arrive this December. But what about a third season? Although diehard fans may already be wondering about Emily in Paris season three, it’s still far too early to know.

So, what kind of timeline are we talking about here? It took a full month between the release of the first season in October 2020 and the renewal announcement that came in November 2020. By those standards, if Emily in Paris gets renewed for a third season, it will probably be at least January 2022 before Netflix makes the announcement. It’s only been in very rare cases, such as the runaway success of Bridgerton, that Netflix orders multiple seasons at one time.

Of course, any announcement of a third season would have to wait until after Netflix has actually made its decision on whether or not they even want another season. Based on the first season’s viewing numbers, though, it’s looking like a pretty safe bet right now. Netflix rarely releases data about its shows, but it did reveal in May 2021 that 58 million households had “sampled” the show in its first month of release (the platform did not clarify what the benchmark for “sampling” was). At the very least, those numbers mean there are quite a few viewers who want to know what’s next for Emily and her group of French friends.

The fate of a third season, in the end, will probably depend on whether that kind of viewing buzz holds for the upcoming second season. More people know about the show now, which could either work in its favor if they’re impressed or work against it if they’re disappointed. Ultimately, it’s still a waiting game for at least the next few months — but at least the second season, which comes out Dec. 22, can tide everyone over until there’s more news!