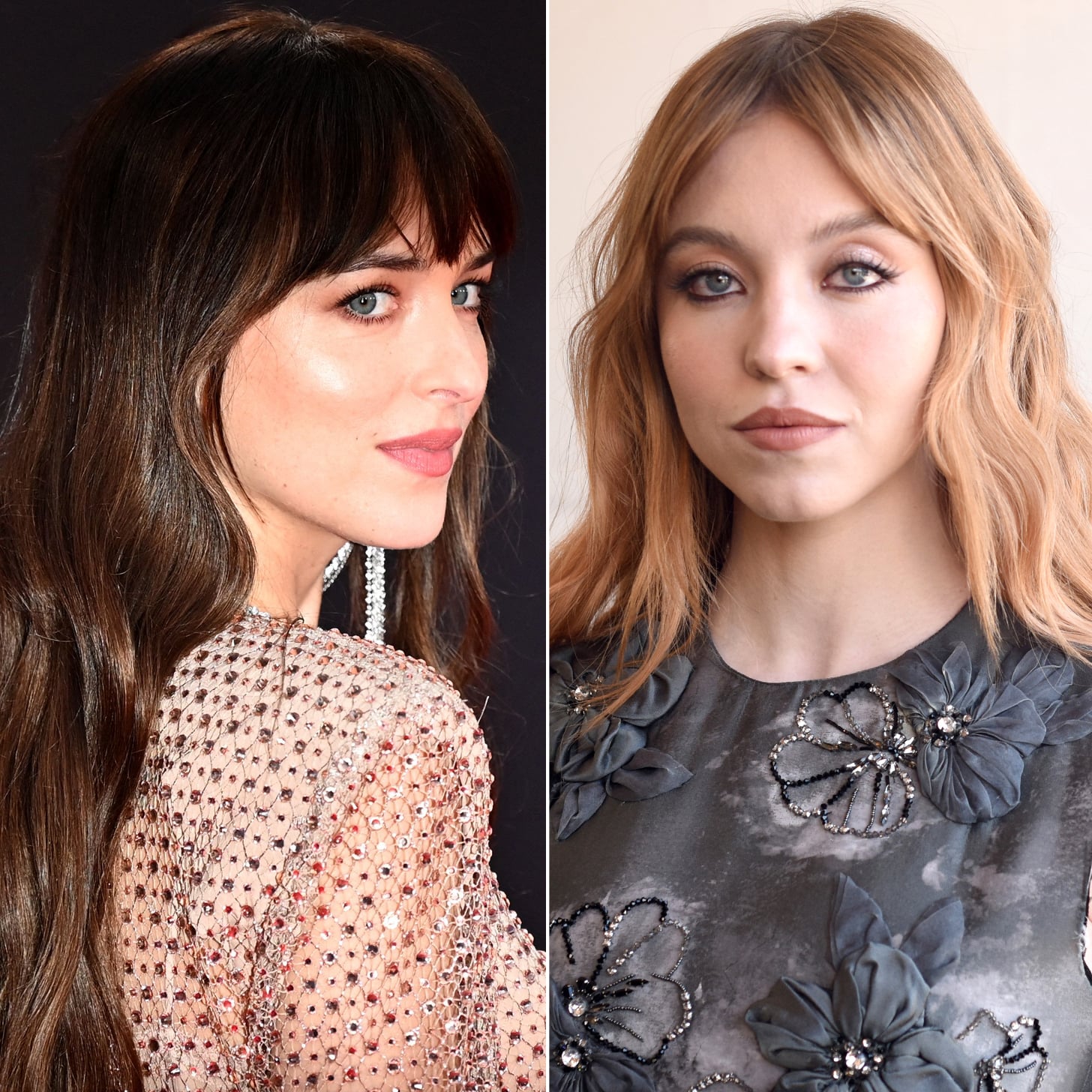 Dakota Johnson and Sydney Sweeney are entering the Spider-Verse. According to The Hollywood Reporter, Johnson is set to star as the titular character in the upcoming Spider-Man spinoff “Madame Web,” which would make her the first woman superhero to appear in Sony’s Marvel universe.

On March 16, Variety announced that Sweeney has been added to the cast, although her role has not yet been revealed. Sweeney is best known for playing Cassie on HBO’s “Euphoria” and Olivia on “The White Lotus.” On May 24, it was announced that “Ghostbusters: Afterlife” star Celeste O’Connor will also be in the film’s cast. O’Connor’s role has not been announced.

While no other details regarding the movie’s plot have been revealed at this time, Madame Web appears in the comics as an elderly woman with myasthenia gravis who is connected to a life-support system that resembles a web. Due to her medical condition, she never actively fights any villains. It’s unclear if this will change for Johnson’s character.

The Sony movie will be directed by S.J. Clarkson with Matt Sazama and Burk Sharpless writing the screenplay. On April 20, Sony announced the official release date for “Madame Web,” set to hit theaters on July 7, 2023, among its other future film releases. It’s unknown if production on the spinoff movie has begun.