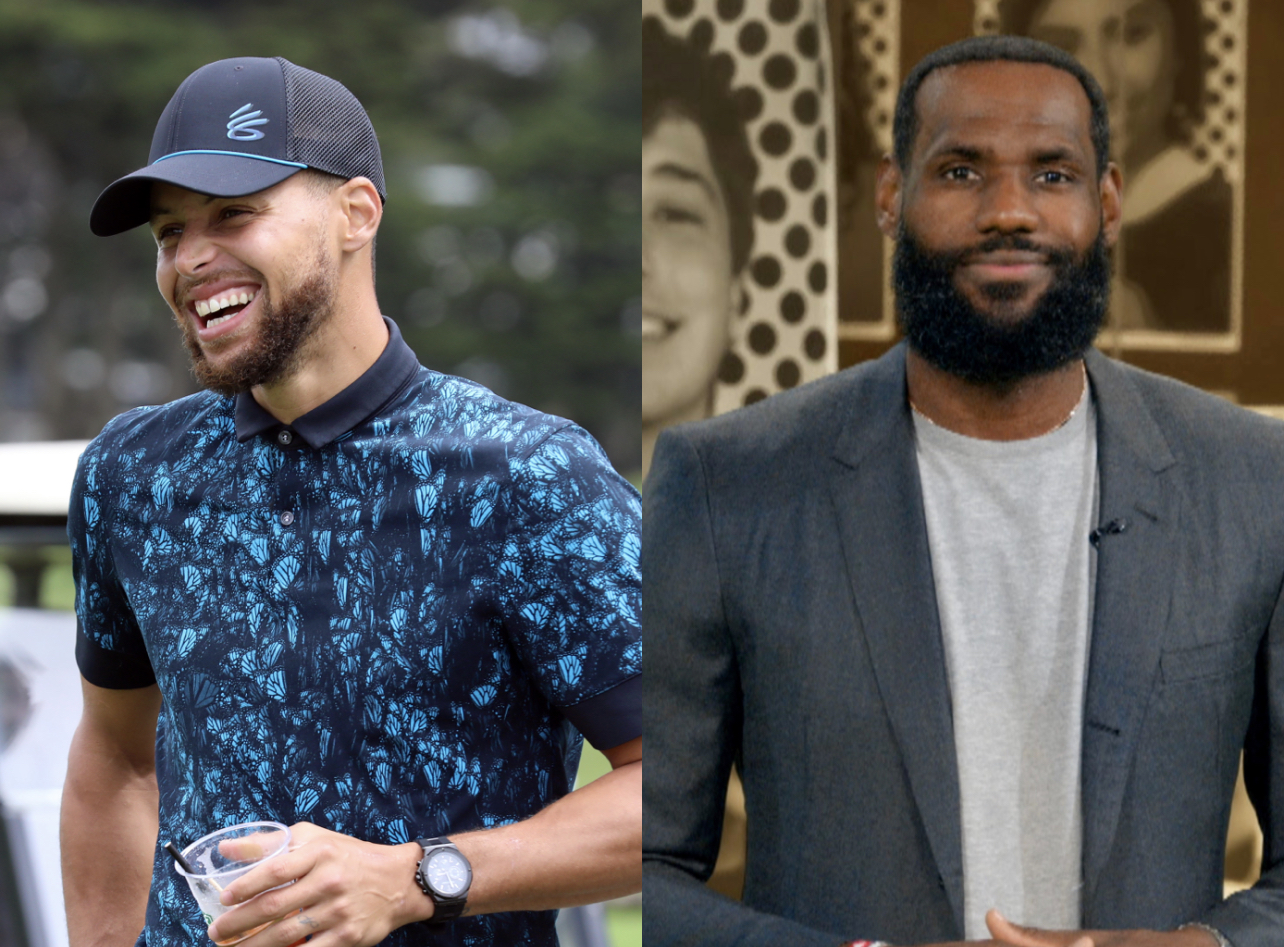 LeBron James and Steph Curry are two of the most decorated basketball players in the league right now, but it doesn’t look like they’ll be playing together outside of the All-Star Game anytime soon.

The two NBA stars recently revealed their feelings toward being on the same team, and the possibility of them playing together is not something they seem agree on. LeBron stated that he would love to play with Steph, who responded to the idea with “I’m good right now.”

LeBron has always expressed his desire to play beside his 17-year-old son Bronny, but he revealed that he would love to join forces with Steph during an episode of HBO’s The Shop.

He went on to explain the magic that comes along Steph Curry’s game.

Despite LeBron’s excitement, Steph Curry didn’t seem too sure about getting on the court with the shooting guard.

“He got his wish,” Curry said during an interview with San Francisco radio station 95.7. He referenced his time playing with James during the NBA All-Star Games.

“He was the captain, he picked me the last two All-Star Games. I don’t know if that suffices, but I’m good right now. Whenever you get the interest or curiosity of what it would be like to play with arguably an MVP-caliber dude like he is, the greatest of all time, cool,” he continued. “That’s amazing. We can all live in that fantasy world.”

James and Curry have stepped onto the court to face off against each other in the past, however.