“Stranger Things”: Everything We Know About the Final Season 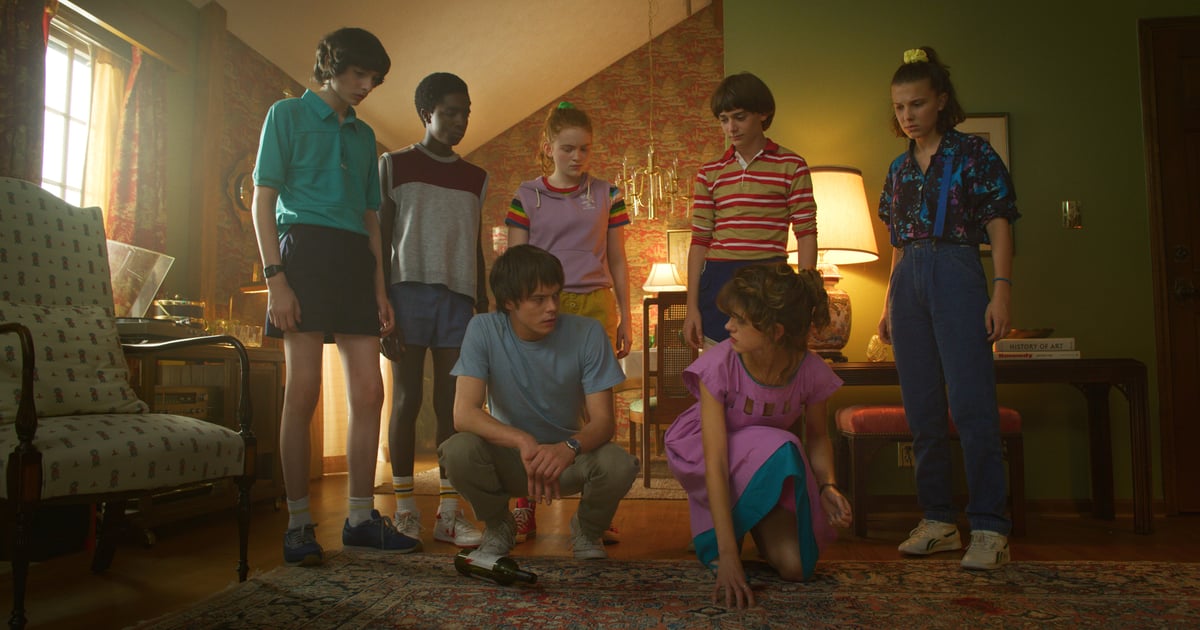 After three long years, “Stranger Things” is finally back, with season four arriving in two separate halves this summer. As excited as we are to finally pick up the story again, we can’t help but feel a little sad, as season four will serve as the second-to-last season of the entire series. Although the upcoming fifth season will be the final installment in the Netflix sci-fi hit, there’s still some time left to spend with Eleven, Mike, Hopper, Joyce, and all our favorite Hawkins pals.

So what can we expect from the fifth and final season? As usual, the creative team is keeping their plans top-secret, but there’s still a few nuggets of information that have been announced. As we wait for more news, take a look at what we know so far about “Stranger Things” season five.