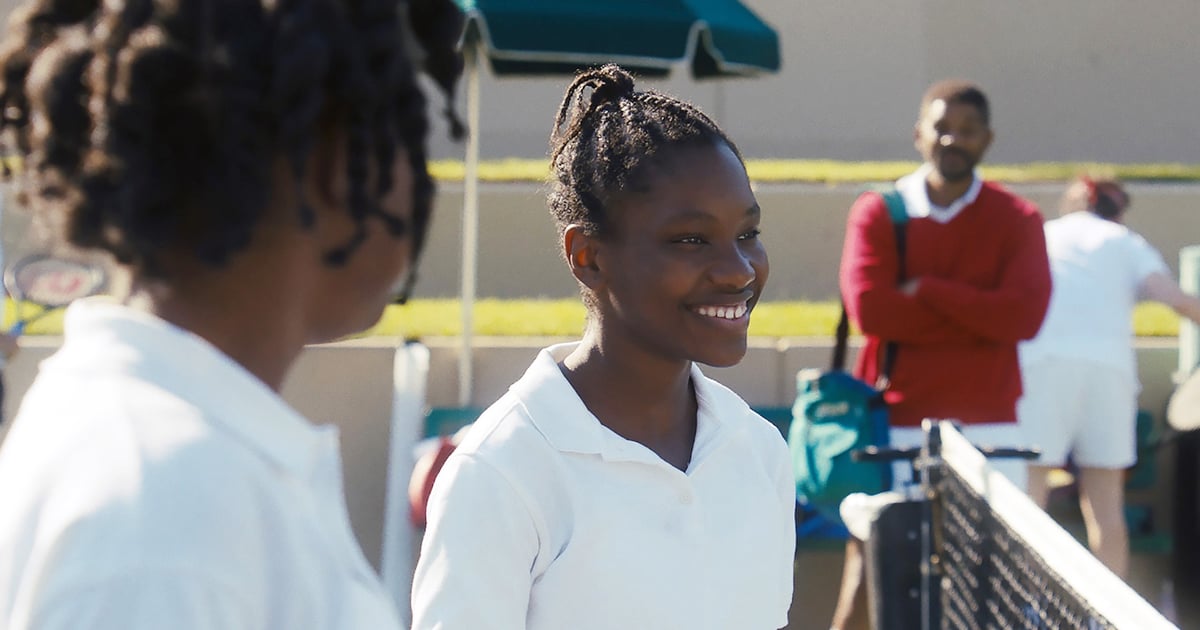 The sports movie King Richard tells a story that seems almost too fantastical to be true: how Venus and Serena Williams, coached by their father, Richard, rose up from obscurity to become two of the best athletes of all time. The biopic has faced criticism over its casting, with viewers citing colorism in the casting of Will Smith (who has visibly lighter skin than the real-life Williams), pointing out there were plenty of talented, dark-skinned actors who would have been a better fit to depict Williams accurately.

Despite the controversy, King Richard will still be introducing promising new talent to a wider audience, particularly the young women who will step into the shoes of Venus and Serena Williams, Saniyya Sidney and Demi Singleton. Ahead of the movie’s Nov. 19 release in theaters and on HBO Max, take a look at the actors alongside the real people they’re portraying from around the same time.