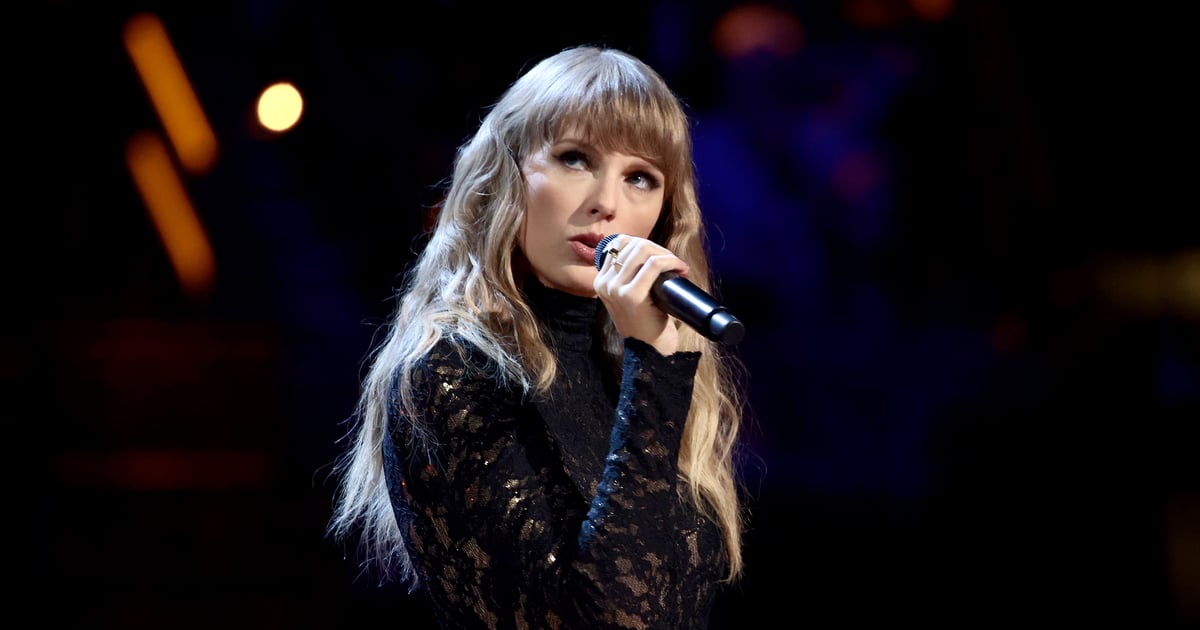 At last, Taylor Swift‘s rerecorded album Red (Taylor’s Version) is finally here! Back in June, the singer announced the arrival of her latest album on Instagram, despite fan speculation that 1989 (Taylor’s Version) would be released instead. “Just a friendly reminder that I would never have thought it was possible to go back and remake my previous work, uncovering lost art and forgotten gems along the way, if you hadn’t emboldened me,” Swift shared in an Instagram post declaring the album’s release on Nov. 12. “Red is about to be mine again, but it has always been ours. Tonight we begin again.”

Swift took her victory lap on Late Night With Seth Meyers to celebrate the album the night before its release. During her appearance, she opened up about one of the main reasons she chose to rerecord Red. “I’ve always wanted to own my own music since I started making my music,” she said. “There was something that happened years ago where I made it very clear that I wanted to be able to buy my music. That opportunity was not given to me, and it was sold to somebody else. So I just figured, I was the one who made this music first, I can just make it again.”

Swift first announced that she was rerecording her first five albums in August 2019 in an attempt to own the masters to her original music amid her ongoing music battle with Scooter Braun. She released her first rerecording, Fearless (Taylor’s Version), on April 9. The new edition of her updated album includes guest features from Phoebe Bridgers, Chris Stapleton, and Ed Sheeran. Ahead, check out all the songs from Red (Taylor’s Version), including the 10-minute version of “All Too Well.”