Team Fluff Wins Against Team Ruff at the 2022 Puppy Bowl 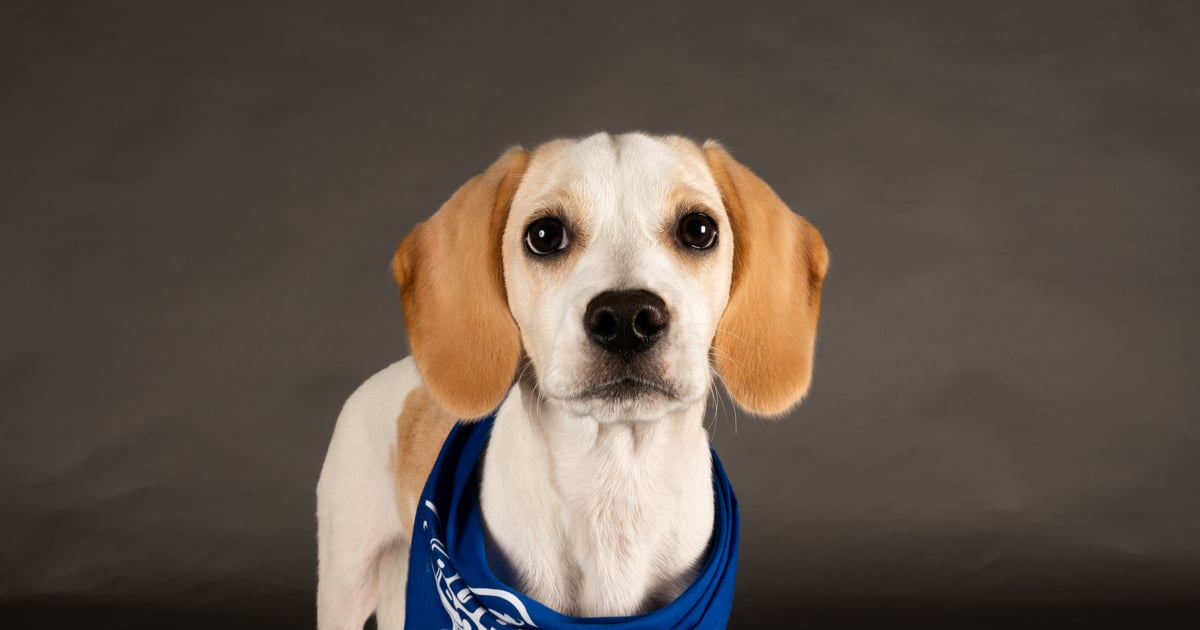 For anyone who isn’t much into sports, watching over 100 canine competitors play mock football in colorful bandana “jerseys” at the 2022 Puppy Bowl was easily a highlight this Super Bowl weekend. Hosted by Snoop Dogg and Martha Stewart, the Puppy Bowl aired on Animal Planet and streamed on Discovery+ on Sunday afternoon. In case you missed it, Team Fluff won against Team Ruff in a close-finish 73-69 score, taking home the coveted Lombarky trophy. Meanwhile, Kirby, an 8-month-old Labrador retriever and the Houston Texans’ service dog in training, claimed the MVP title. Of course, it’s not all fun and cuteness at the annual Puppy Bowl. The entire purpose of the three-hour event is to help find homes for all the animals featured in the friendly competition. In addition, this year’s Puppy Bowl marked President Joe Biden‘s puppy Commander’s TV debut! Check out the cute moment ahead.