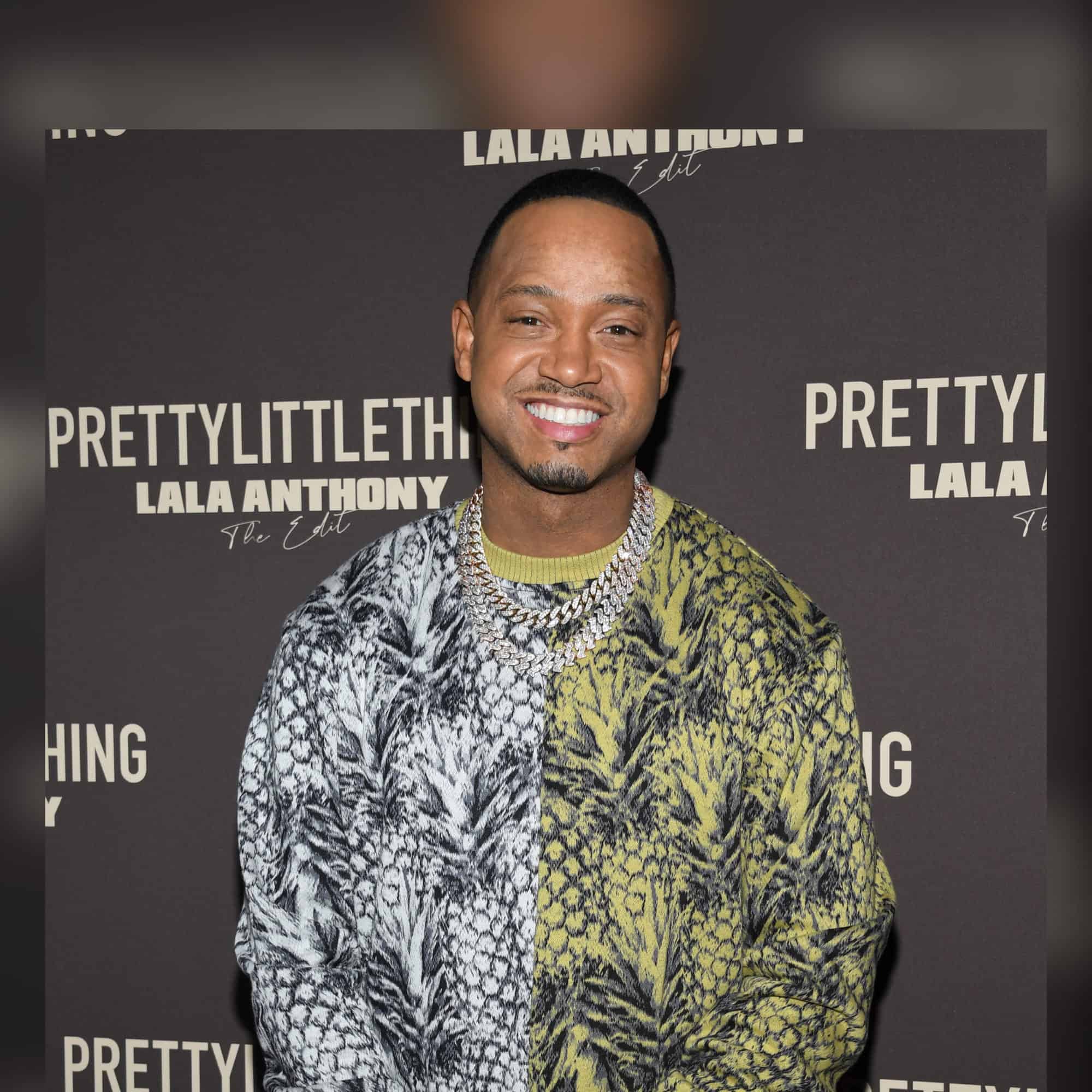 According to reports, Terrence J escaped an attempted robbery.

On Tuesday night, Terrence J and a passenger pulled into the driveway of his Sherman Oaks home around 3am. Soon after, “another car pulled up with 4 Black men inside, one of whom ordered Terrence out of his car,” @tmz_tv reports.

Refusing to get out of the car at the request of the perpetrators, Terrence J took off in his vehicle. As Terrence J was driving, he alleges shots were fired by the suspects before they fled the scene.

Ensuring no one else would be hurt, the LAPD cleared the home. “Los Angeles Police Department officers moved quickly to clear the house. No suspects were found and the woman inside was unhurt,” FOX 11 reports.

Earlier this week, LAPD put out a bulletin about “follow-home” robberies. It appears that the latest trend is people who have expensive cars and jewelry are being followed home.

“People need to be aware of the surroundings, especially leaving nightclubs, restaurants and what have you,” said LAPD Sgt. Hector Olivera moments after helping clear Jenkins home.

“It seems that the suspects are targeting individuals that either have expensive jewelry, expensive cars, and things of that nature,” Olivera added.

The incident is currently under investigation. Please keep Terrence J in your prayers.