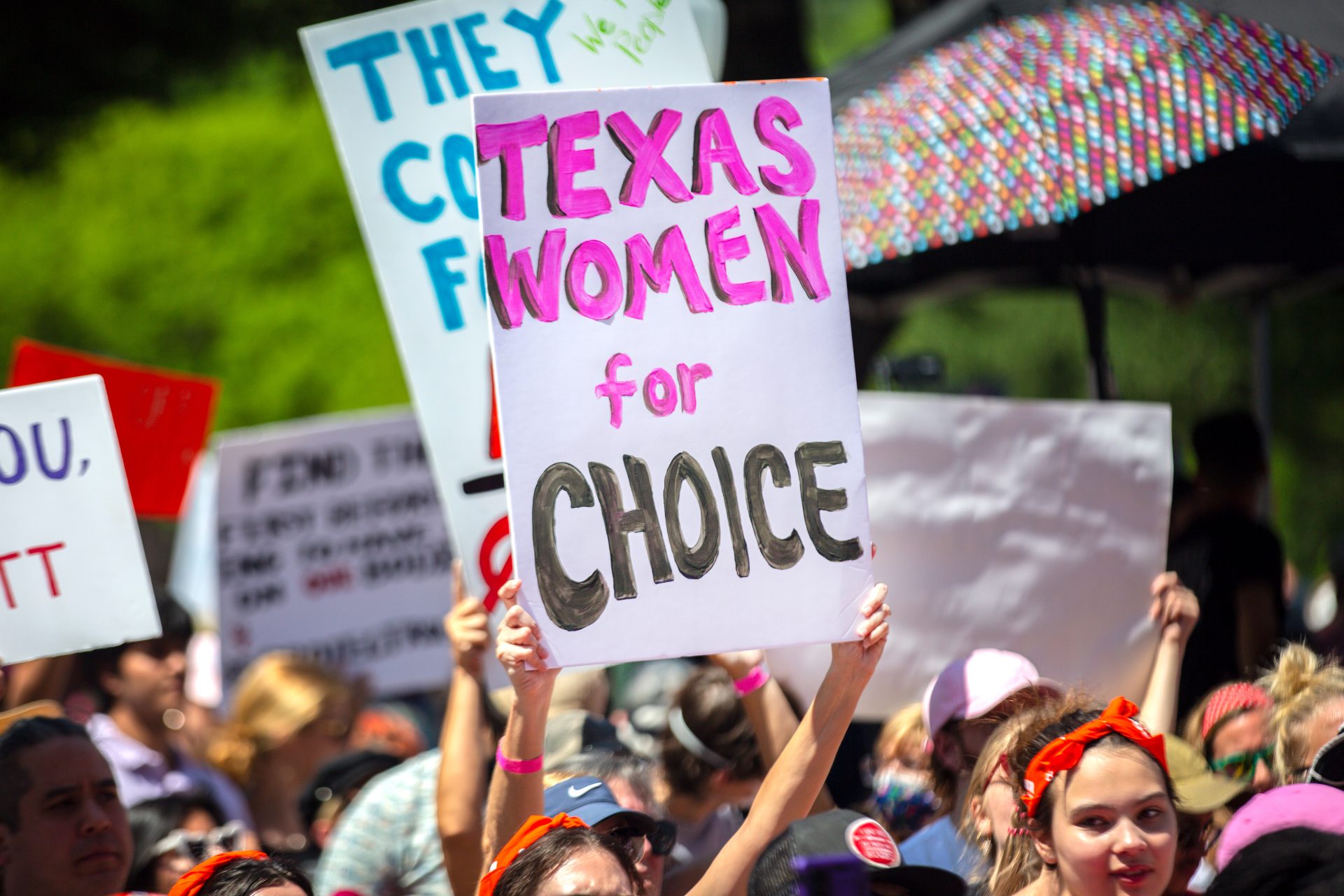 The state of Texas is taking further action regarding abortions. According to CNBC News, the state asked a federal court to block the Biden administration’s requirement that physicians and hospitals provide abortions in medical emergencies. Reports show that in a lawsuit filed in the U.S. District Court for the Northern District of Texas, Attorney General Ken Paxton argued that federal law does not confer a right to an abortion.

The lawsuit comes days after Health and Human Services (HHS) Secretary Xavier Becerra wrote a letter to health care providers on Monday. In the letter, he explained that Physicians must provide abortions in medical emergencies under federal law and will face penalties if they decline to offer the procedure in these cases.

Xavier warned hospitals and physicians that they are required to provide abortions in medical emergencies where it is necessary treatment to protect the life of a pregnant woman. Some of these medical emergencies include but are not limited to; ectopic pregnancies, complications from miscarriages, and hypertensive disorders such as Preeclampsia. If you’re unfamiliar, Preeclampsia results in high blood pressure, severe headaches, and blurred vision. If untreated, this can lead to fatal complications.

However, Attorney General Paxton said the law does not mandate any specific treatment. He argues that the HHS requirement is unlawful, unconstitutional, and unenforceable. In a press release from his office, he stated, “By this move, the Biden Administration seeks to transform every emergency room in the country into a walk-in abortion clinic.”

The release continued, “EMTALA does not authorize and has never been thought to authorize the federal government to require emergency healthcare providers to perform abortions.” President Biden is doing what he can on his end to protect women. He recently issued an executive order directing HHS to take action to protect access to abortion.

Currently, at least nine states have banned abortion because of the Supreme Court’s ruling to overturn Roe v. Wade. Several other states have tried to ban the procedure, but their laws have been blocked by state courts.

Roommates, what do you think of this lawsuit?