The 2022 Oscars Hosting Lineup Is a Recipe For Hilarity 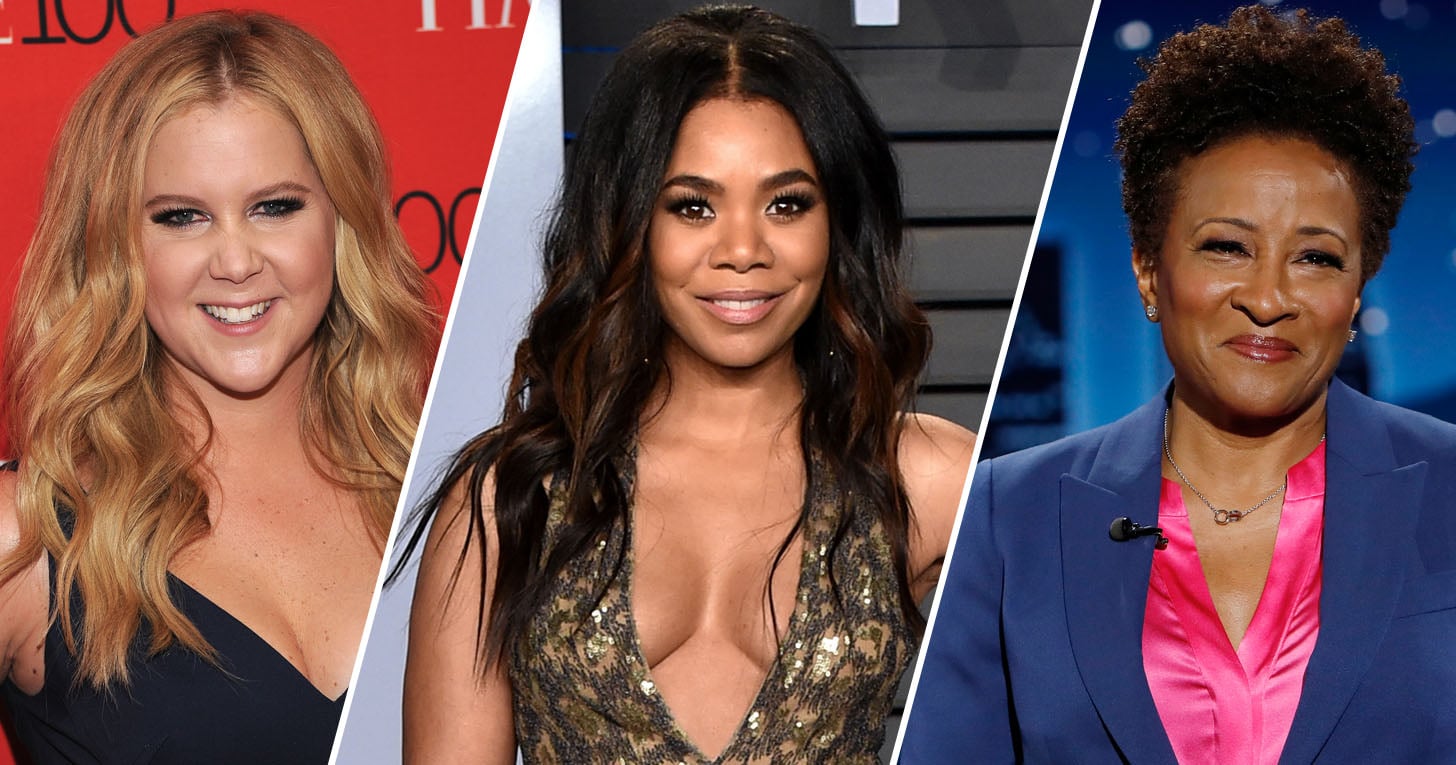 The hosting lineup for the 2022 Oscars is shaping up to be a star-studded comedy reunion. According to Variety, Amy Schumer, Regina Hall, and Wanda Sykes are currently finalizing details to host this year’s Academy Awards. Coming off the last two Oscars ceremonies, which took place without official hosts, the news is a welcome return to the adorable celebrity interactions and joyful moments of excitement we’ve come to expect from major award shows.

The ceremony, which premieres on March 27, will take place at the Dolby Theater in Hollywood. While representatives for Hall, Sykes, and Schumer haven’t officially confirmed their participation in the award show, sources mentioned that the three emcees were among a wide selection of potential celebrity hosts, including Jon Hamm. For producer Will Packer, the pressure to liven up the show with an impressive talent lineup is on. But if Schumer, Sykes, and Hall are on board, we have a feeling this year’s show is going to be a memorably good time.

With powerhouse nominees — including Ariana DeBose for her role in “West Side Story,” the “Don’t Look Up” soundtrack, and Andrew Garfield for his role in “Tick, Tick . . . Boom!” — and a lengthy list of notable snubs, it’s definitely going to be an interesting night for entertainment.

The official hosting lineup for this year’s Oscars ceremony will be announced on “Good Morning America” on Feb. 15.