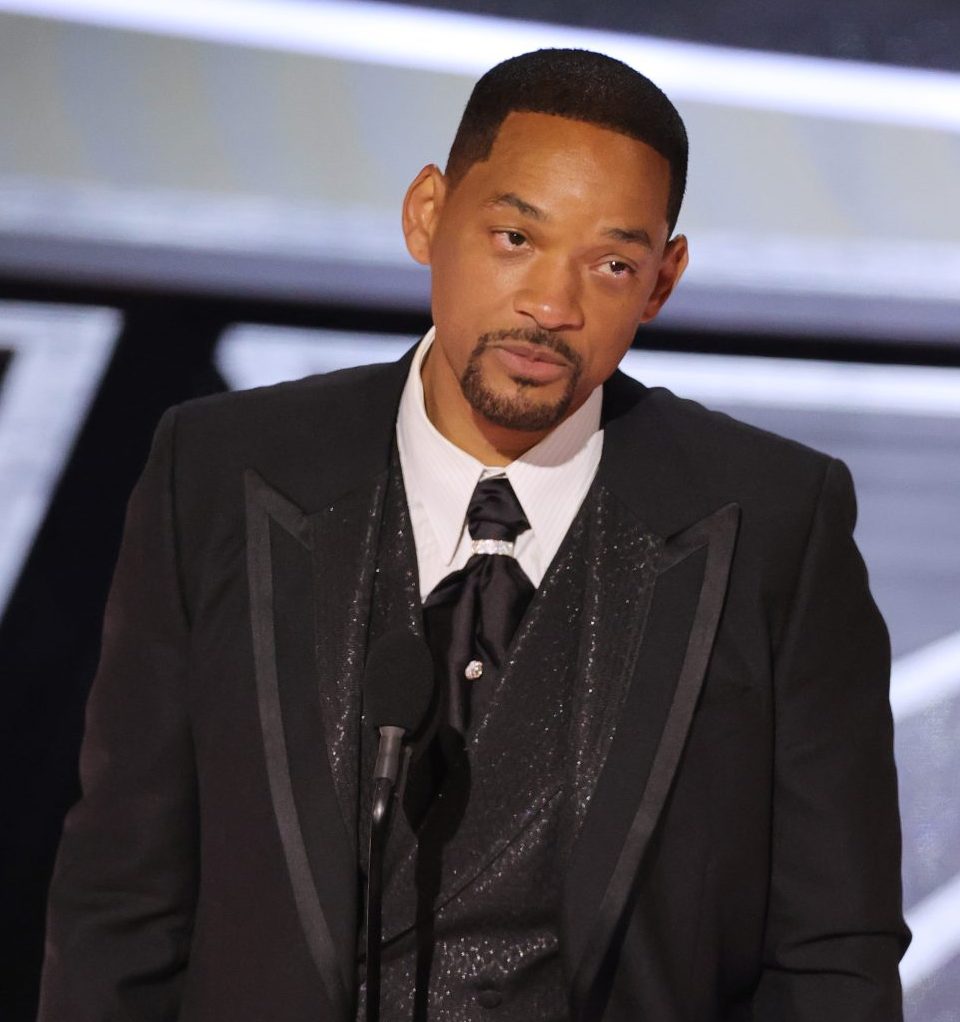 If you thought that the slap heard ‘round the world was over, you are definitely wrong. Days after Will Smith slapped Chris Rock unexpectedly at this year’s Oscars—the Academy has officially started its disciplinary proceedings against him…and Will is facing some very serious consequences.

@Variety reports, the Academy Awards Board of Governors recently held an emergency meeting to discuss the consequences that Will Smith faces following his on-stage assault of Chris Rock during this year’s Oscars telecast. Among the serious repercussions he faces includes, “suspension, expulsion, or other sanctions permitted.” Citing the Academy’s bylaws, the board will make an official “determination on appropriate action for Mr. Smith” on April 18th when the next meeting is held. This latest development follows a previous letter from Academy Awards President David Rubin and Academy CEO Dawn Hudson that was sent out to the entire membership board, where it was stated they were “outraged” by Will Smith’s actions.

It was further noted by the Academy that Will refused to leave the building,”we would like to clarify that Mr. Smith was asked to leave the ceremony and refused, we also recognize we could have handled the situation differently,” it said. That’s not all, as the Academy also released a lengthy statement regarding the disciplinary proceedings that was highlighted by a formal apology to Chris Rock. “Mr. Smith’s actions at the 94th Oscars were a deeply shocking, traumatic event to witness in-person and on television. Mr. Rock, we apologize to you for what you experienced on our stage and thank you for your resilience in that moment. We also apologize to our nominees, guests, and viewers for what transpired during what should have been a celebratory event,” the statement partially read.

The rest of the Academy’s statement outlined the full process that will happen, as it decides how to discipline Will Smith:

The Board of Governors today initiated disciplinary proceedings against Mr. Smith for violations of the Academy’s Standards of Conduct, including inappropriate physical contact, abusive or threatening behavior, and compromising the integrity of the Academy.

Consistent with the Academy’s Standards of Conduct, as well as California law, Mr. Smith is being provided at least 15 days’ notice of a vote regarding his violations and sanctions, and the opportunity to be heard beforehand by means of a written response. At the next board meeting on April 18, the Academy may take any disciplinary action, which may include suspension, expulsion, or other sanctions permitted by the Bylaws and Standards of Conduct.

As we previously reported, Will Smith posted an apology on Instagram regarding his physical assault of Chris Rock, however, despite previous reports, the two have not spoken about the incident.