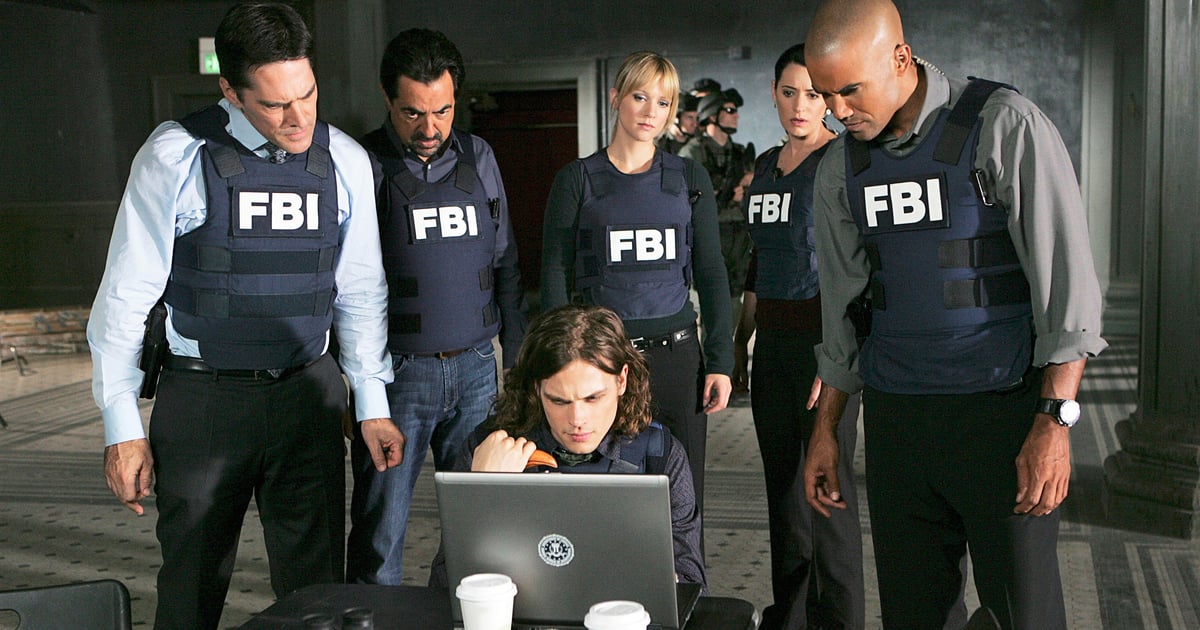 When it comes to procedural crime TV dramas, not many series stand the test of time over many years without losing their touch. The beloved CBS show “Criminal Minds” is among the ones that did just that, continuing its upward trajectory over the span of more than a decade. Now, two years after concluding its triumphant 15-season run (a whopping 324 episodes) on the network in 2020, the police drama has officially received a revival order from the streamer Paramount+ (the whole series is streaming on the platform as well). On Friday, Aug. 9, Paramount+ officially announced the reboot’s official title and teased a potential season-long unsub, who will be played by “Friday Night Lights” star Zach Gilford.

“Criminal Minds” follows several members of the Behavioral Analysis Unit of the FBI, a group of accomplished criminal profilers who use their behavioral-analysis expertise to unearth twisted perpetrators in the making. The buzz surrounding the reboot is sky-high, as six original cast members are returning for it. Read on for all the details about the “Criminal Minds” reboot we know so far, including its potential release date, plot, and casting updates.