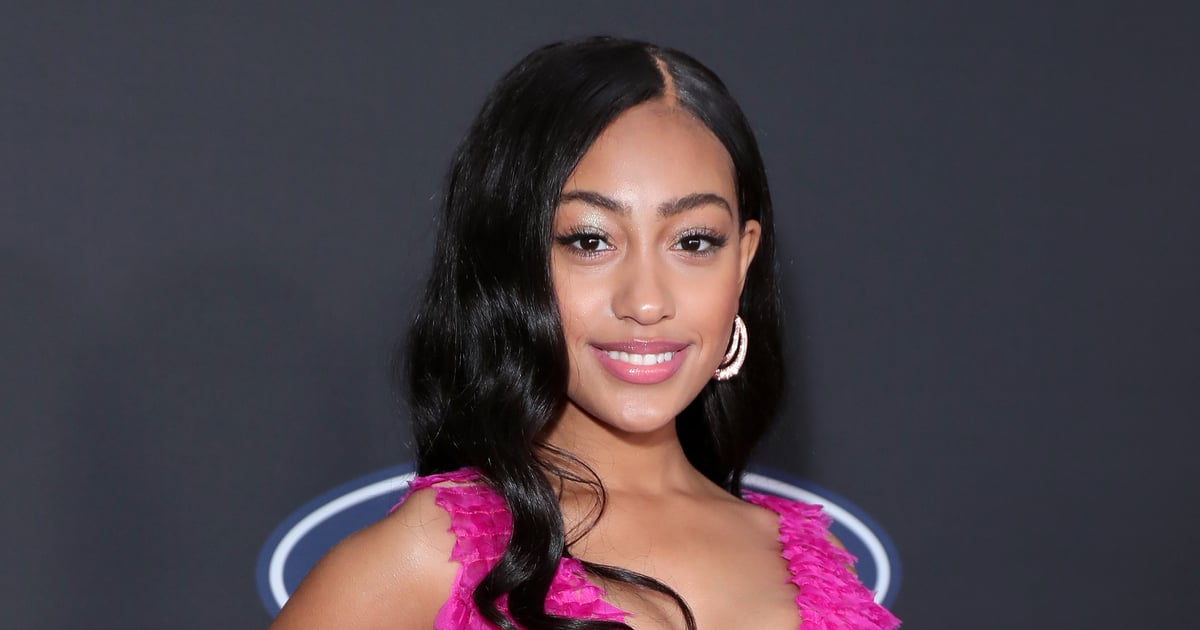 The cast for Showtime’s “The First Lady” anthology series is stacked. After it was announced that Viola Davis will portray Michelle Obama in the upcoming drama series produced by Lionsgate and JuVee Productions, other stars have also jumped on board. Gillian Anderson and Michelle Pfeiffer will play political icons Eleanor Roosevelt and Betty Ford, respectively, and Lexi Underwood has signed on to play Malia Obama.

Showtime dropped the official trailer on Feb. 17, which shows Davis channeling her best Obama. The series is described as a “revelatory reframing of American leadership through the lens of the First Ladies.” “The First Lady” premieres on Showtime on April 17. Check out the star-studded cast ahead.