“The Handmaid’s Tale” Will End With Its Sixth Season 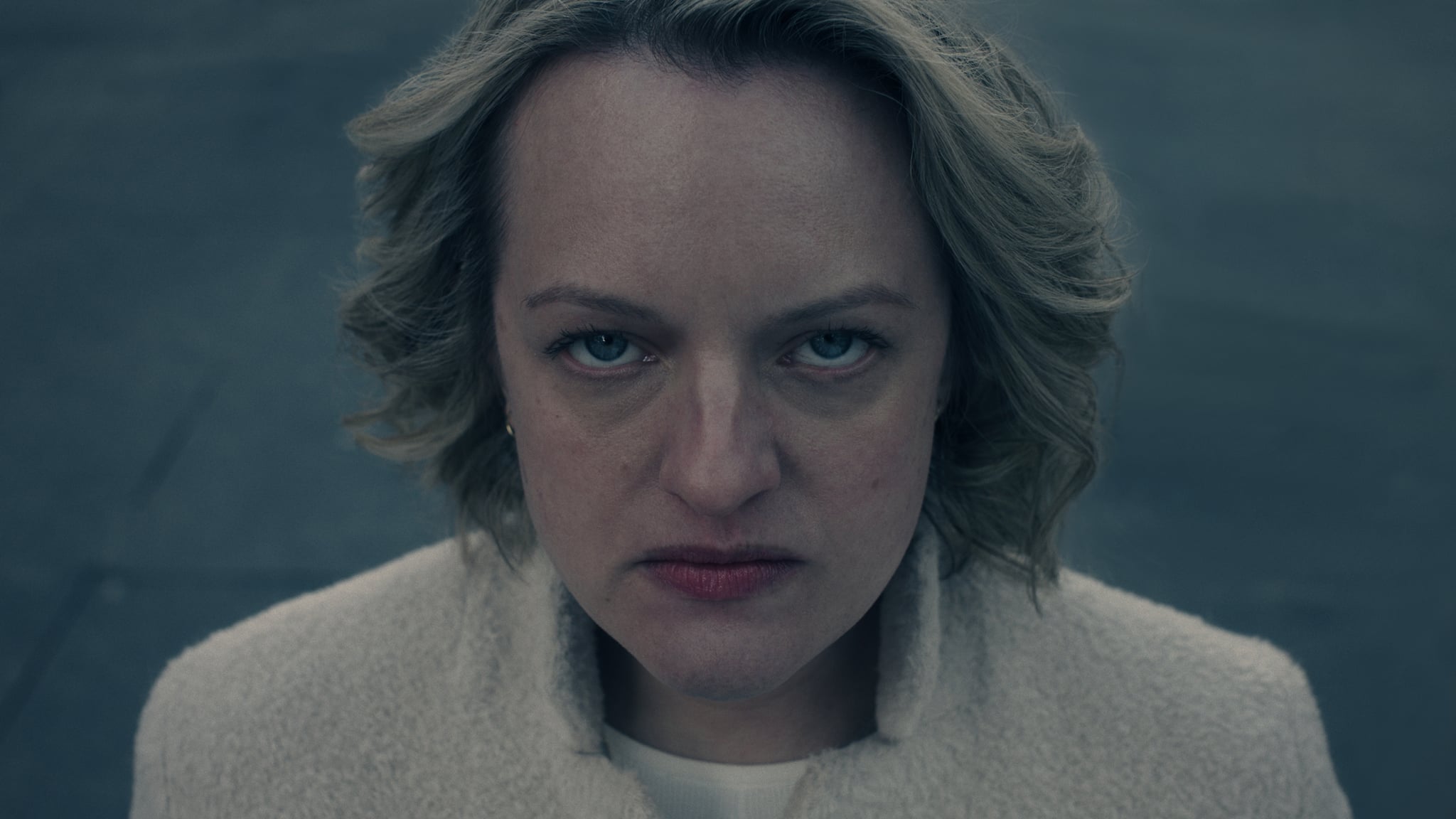 June Osborne’s unrelenting nightmare will soon end one way or another: Hulu has renewed dystopian series “The Handmaid’s Tale” for a sixth and final season. The news was announced as the cast — including its fearless leader, Elisabeth Moss — attended the Toronto International Film Festival to celebrate the forthcoming season five premiere on Sept. 14.

Based on Margaret Atwood’s 1985 novel of the same name, “The Handmaid’s Tale” first premiered in 2017 and received countless accolades over the years, including two Golden Globes and 15 Emmys. In fact, the very first season took home the Emmy for outstanding drama series.

“It’s been a very, very, very luxurious time that I’ve had to think about what happens at the end of this story and exactly how we’d like to get there as a company,” series creator Bruce Miller told The Hollywood Reporter. “Dropping the curtain the way you want is such a huge privilege.” Miller and Hulu are already working on developing an adaptation of Atwood’s sequel, “The Testaments,” which will pick up after the events of season six.

This comes after Alexis Bledel announced she would be leaving the show after portraying Dr. Emily Malek for four seasons. “After much thought, I felt I had to step away from ‘The Handmaid’s Tale’ at this time,” Bledel said in May. The actor’s reasons were not shared publicly, but the exit surprised many viewers, as Emily had been a pivotal character across all seasons, and her story had not yet been neatly resolved by the season four finale.

The upcoming fifth season will see June and Serena Joy Waterford (Yvonne Strahovski) escalate their long simmering. June will also tend to the aftermath and repercussions of the character death that took place in the season four finale titled “The Wilderness.” And, as always, June will continue searching for her daughter, Hannah.

The first two episodes of “The Handmaid’s Tale” season five will simultaneously hit Hulu on Sept. 14.