The House Passes The MORE Act To Federally Decriminalize Marijuana! 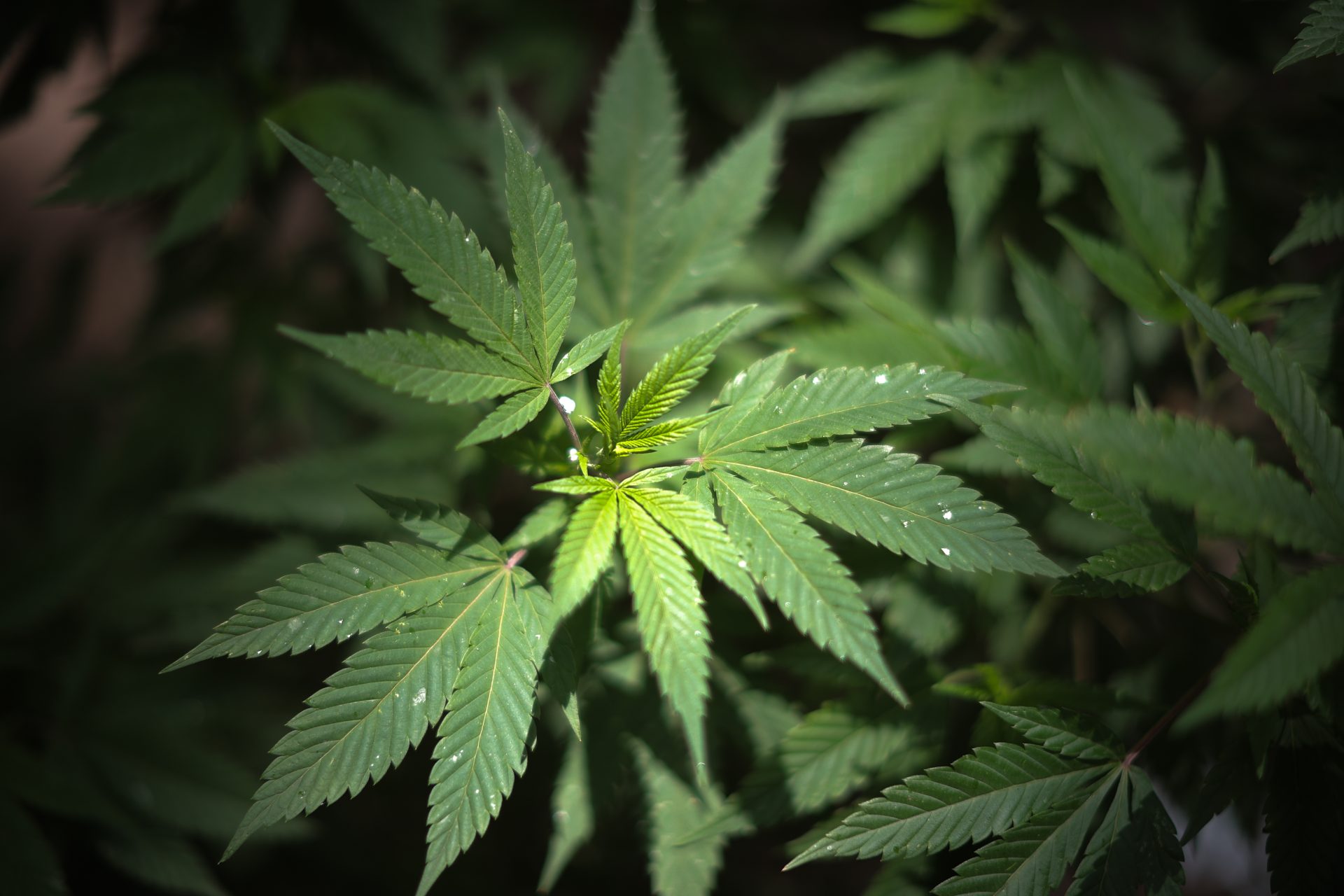 It’s lit! The House has officially passed the MORE act, which would legalize marijuana nationwide! The best part is that the bill will eliminate criminal penalties for anyone who manufactures, distributes, or possesses the substance. According to CNN, the bill was sponsored by Democratic Rep. Jerry Nadler of New York. In addition to decriminalizing, it will prevent federal agencies from denying federal workers security clearances for cannabis use.

The bill was passed with a vote of 220 to 204 and gained support from Republicans Tom McClintock of California, Brian Mast, and Matt Gaetz, both of Florida. However, Democrats Henry Cuellar of Texas and Chris Pappas of New Hampshire were amongst those who voted against the bill. The MORE act is also taking it up a notch to help Veterans. Reports show it will allow the Veterans’ Administration to recommend medical marijuana to veterans living with several issues, including post-traumatic stress disorder.

In addition, it will support revenue by authorizing a sales tax on marijuana sales. Most importantly, this bill will change lives by expunging the record of people convicted of non-violent cannabis offenses. House Majority Leader Steny Hoyer spoke out, saying it “Can haunt people of color and impact the trajectory of their lives and career indefinitely.” She continued, “It can result in difficulty finding employment, difficulty finding housing, denial of access of federal benefits, denial of financial aid at colleges and universities, and denial of the right to vote. That’s why we’re dealing with this.”

House Speaker Nancy Pelosi also shared remarks praising the legislation yesterday during her weekly news conference. She stated, “The legislation is consistent with what is happening in many states across the country. It also addresses the injustices of it because of what penalties had been before some of these. This decriminalization took place,” she added. “So I’m all for it.”