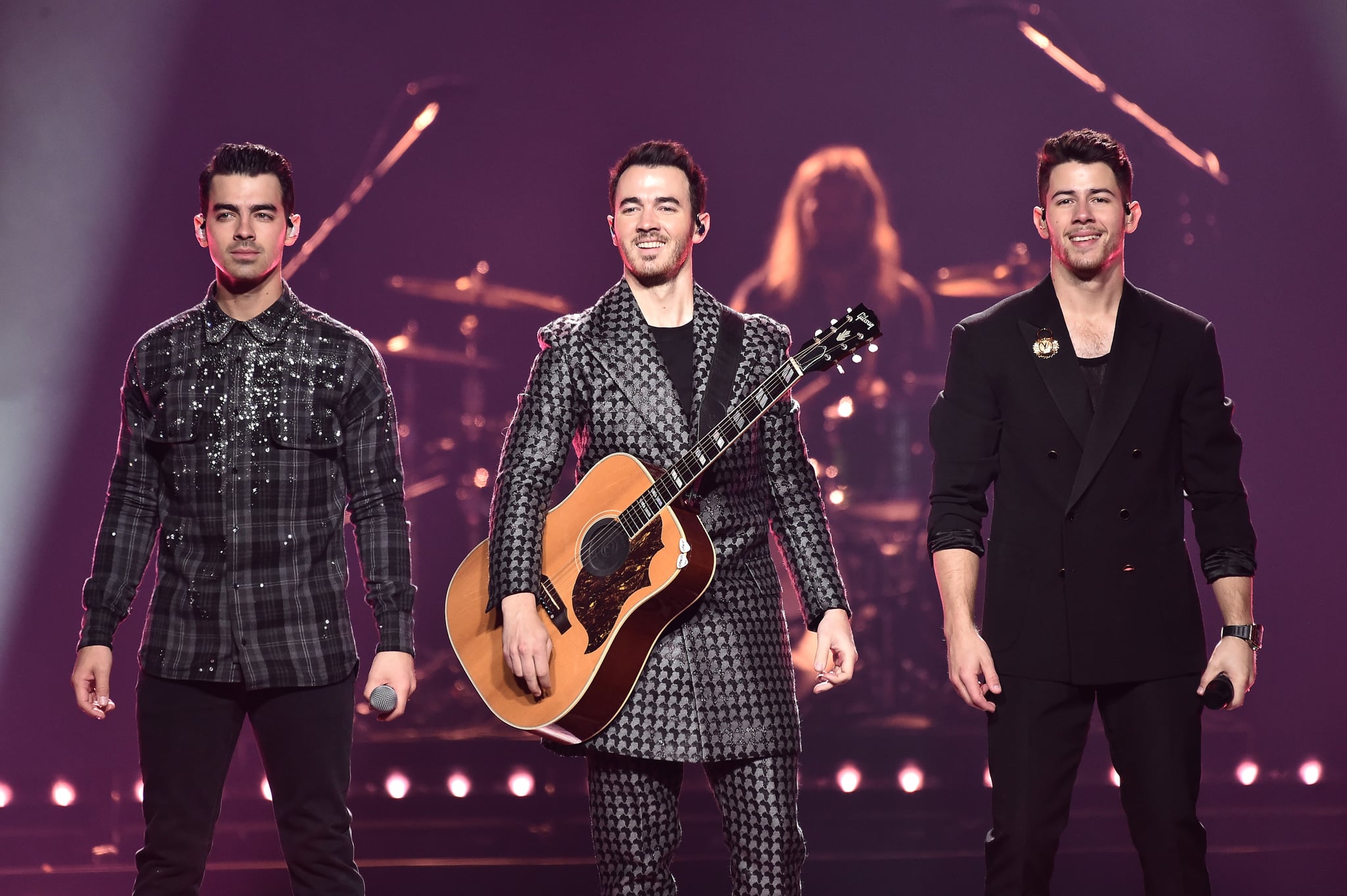 Get ready, because another Jonas Brothers album is on the way! After reuniting and releasing their “Happiness Begins” album in 2019, the brothers have been teasing a new project since 2020. Following the release of their single “What a Man Gotta Do,” Kevin, Joe, and Nick hit the Grammys stage to perform a brand-new track titled “Five More Minutes.” As if that wasn’t exciting enough, the brothers eventually revealed that the new tracks are part of a “forthcoming album.” They also released a collaboration with Marshmello in 2021 titled “Leave Me Before You Love Me.”

The brothers have since been heavily teasing new music. During a stop on “Live With Kelly and Ryan” in July, Kevin said they’ve been working on the new album for “a couple of years now.” He teased, “We’re the most proud of this music that we’ve ever been about anything we’ve ever done.” When asked about a possible release date, Kevin said, “It’s hard to say. We’re finishing it up . . . I actually don’t know.”

In a May interview with Kelly Clarkson, Nick also expressed similar sentiments, saying the material is his “favorite stuff we’ve ever done.” He added, “It’s basically an evolution of the sound in a way I think is really natural for us and feels like a great next step.”

No word on an official release date yet, but stay tuned for more information.