The Many Accents of Daisy Edgar-Jones 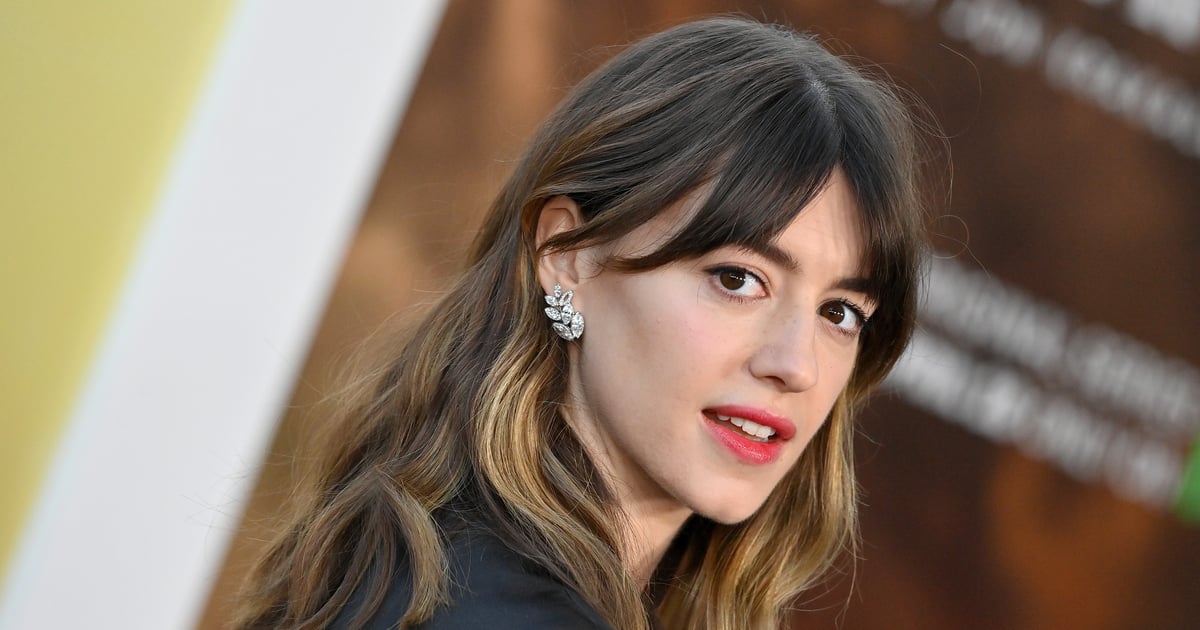 Daisy Edgar-Jones is on a world tour. As the 24-year-old actor traverses the globe to promote her many projects, her characters are also often shifting geographically. In the last year alone, Edgar-Jones demonstrated three different American accents, predated, of course, by her breakout as Marianne in the Ireland-set “Normal People.” Her range of dialects has thus left many not knowledgeable about Edgar-Jones’s own origin — perhaps the sign of a job well done.

“I’ve been practicing my whole life.”

Edgar-Jones was born in London to Northern Irish and Scottish parents. So while she naturally has an English accent, she was familiar enough to take on the Irish accent required of “Normal People,” the Sally Rooney adaptation mainly set in Dublin. “I grew up in a house full of accents: my mum’s from Northern Ireland, my dad’s Scottish, and I grew up in London. My grandad lived with us for a while and had a very strong Irish accent,” she said in an interview with NME. “So I’ve been practicing my whole life, [though] not on purpose of course.”

After “Normal People,” Edgar-Jones crossed the pond. In the body-horror film “Fresh,” she has a fairly generic American accent, although her character resides in Portland, OR. “Under the Banner of Heaven,” however, required specificity. In the true-crime series, Edgar-Jones portrays Brenda Lafferty, who grew up in a Mormon family in Idaho in the 1960s and later moved to Utah. Complicating the accent, Lafferty pursued broadcast journalism and thus had tried to force a neutral affect on her voice.

Edgar-Jones was committed to capturing the subtleties. “I think it really does inform a character, even from a physical perspective,” she told Decider earlier this year. “I didn’t realize until I started working in accents how the way we speak affects the way we move. It’s really fascinating.”

And now, Edgar-Jones finds herself in the South. The actor stars in the soon-to-be-released “Where the Crawdads Sing” adaptation, in which she plays Kya Clark, a survivalist with a Southern accent as a result of her upbringing — if you can call it that — in a North Carolina marsh. As with her prior roles, Edgar-Jones is again convincing and would mature and tweak Kya’s drawl depending on the scene, since the film takes place over several decades.

It wasn’t exactly effortless, however. In an interview with POPSUGAR, Edgar-Jones says she especially struggled with one sentence that ended up being showcased in the trailer: “Every creature does what it must to survive.” She says, “I was like, of course this would be the sentence I’d have to do the hecking trailer, because that’s the first time anyone was going to hear the accent.” She adds, “I found that sentence hard to do.”

What Edgar-Jones will star in next is not yet known, at least to the public, but one thing is for sure: her accent coach better be on standby. Ahead, listen to her many accents on screen, contrasted by a few real-life interviews.