The Most Glamorous Moments From the 2022 Cannes Film Festival 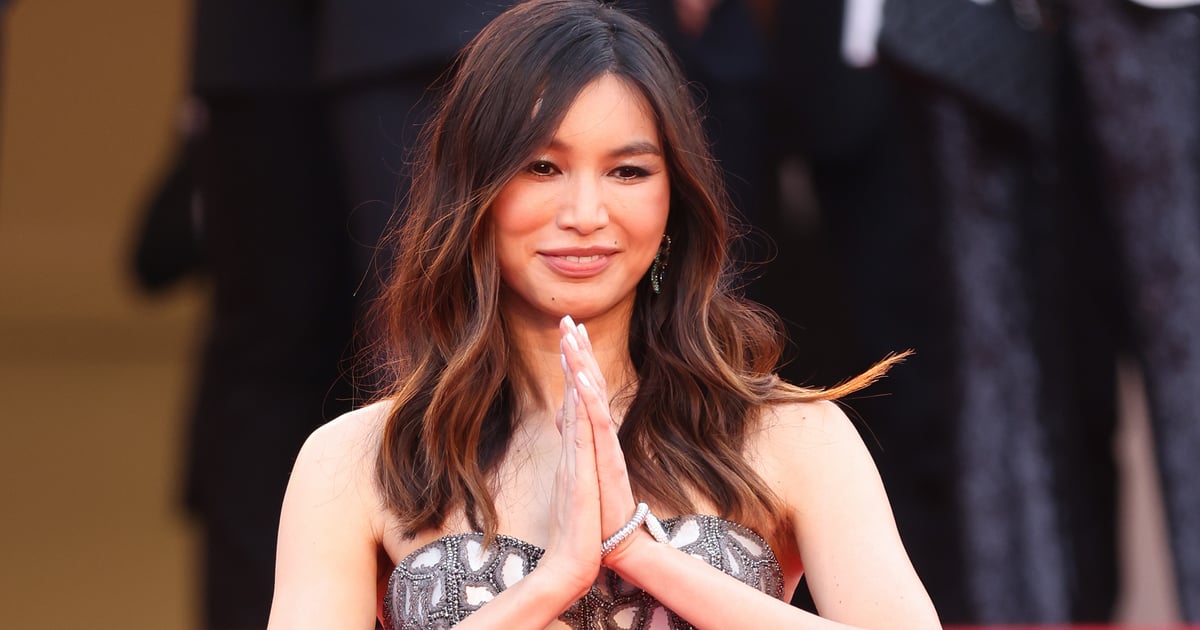 The Cannes Film Festival has come to a close after celebrities and movie-industry professionals flocked to France’s magnificent Côte d’Azur to celebrate recently released movies and pitch new ones. The annual festival, now in its 75th year, began May 17 and ended May 28, with Virginie Efira as the mistress of the opening and closing ceremonies.

This year’s festival has seen a wide variety of films compete for the legendary Palme d’Or, which in the past has helped films like “Parasite” reach massive acclaim. This year, particular excitement has been bubbling around everything from David Cronenberg’s body-horror hallucination “Crimes of the Future,” starring Kristen Stewart, to Baz Luhrmann’s “Elvis,” which stars Austin Butler as the titular character. Other anticipated releases included Tom Cruise‘s “Top Gun: Maverick,” and the actor also received a tribute. The 2022 Palme d’Or ultimately went to Ruben Östlund’s “Triangle of Sadness,” a satire about the dark side of capitalism.

Cannes is noteworthy for attracting some of the biggest names in entertainment and fashion, and this year, stars including Eva Longoria, Lori Harvey, Viola Davis, Adriana Lima, and more have all made glamorous appearances. Elle Fanning and Lashana Lynch have also made waves for their dazzling looks, and icons like Kristen Stewart and Emily Ratajkowski have also made memorable appearances. Read ahead for the best moments from the 2022 Cannes Film Festival.