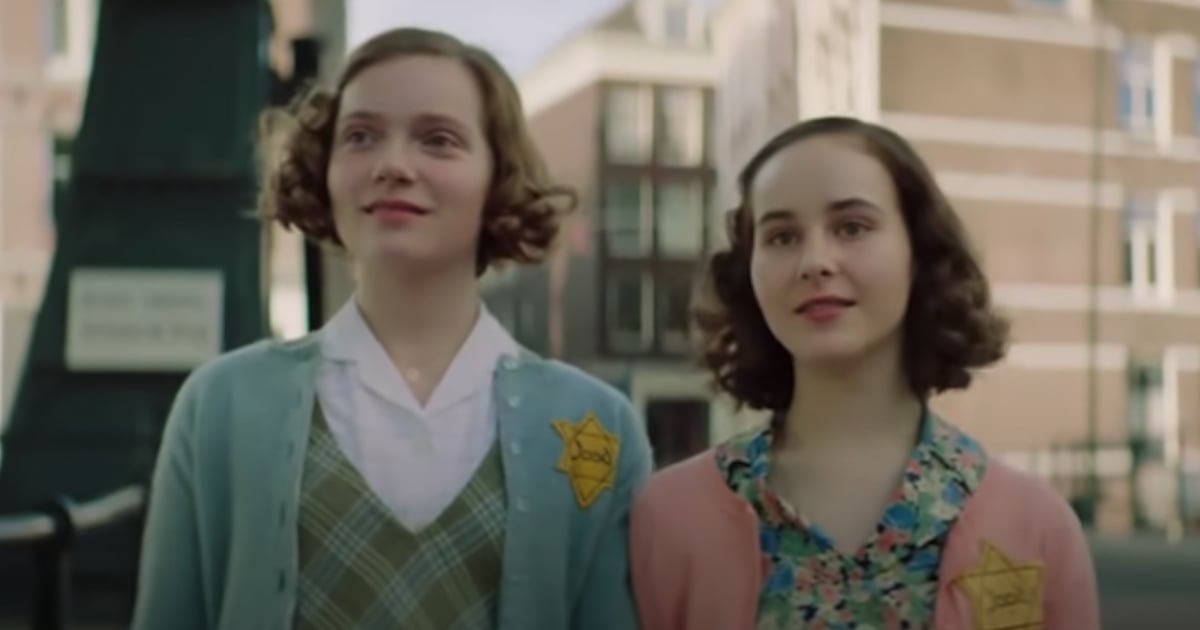 “My Best Friend Anne Frank” is now streaming on Netflix! The streaming service dropped a trailer for the movie only a day before its debut. The trailer shows the friendship between Jewish teens Anne Frank and Hannah Goslar shift from carefree to a bond of tragedy as their families both get taken to Amsterdam concentration camps during the Holocaust. “Do you promise to stay with me forever?” Anne asks her best friend, who responds with a nod.

After a few days without Anne, Hannah questions whether she’s been “picked up” by Nazis, although her father lies and says, “No, they’re with family in Switzerland.” The trailer continues as Hannah and her family are taken to a concentration camp neighboring one where Anne’s family were placed. The friends eventually configure a way to communicate through a fence and comfort one another during the Nazi occupation. Before watching the film on Netflix, see the full trailer above!