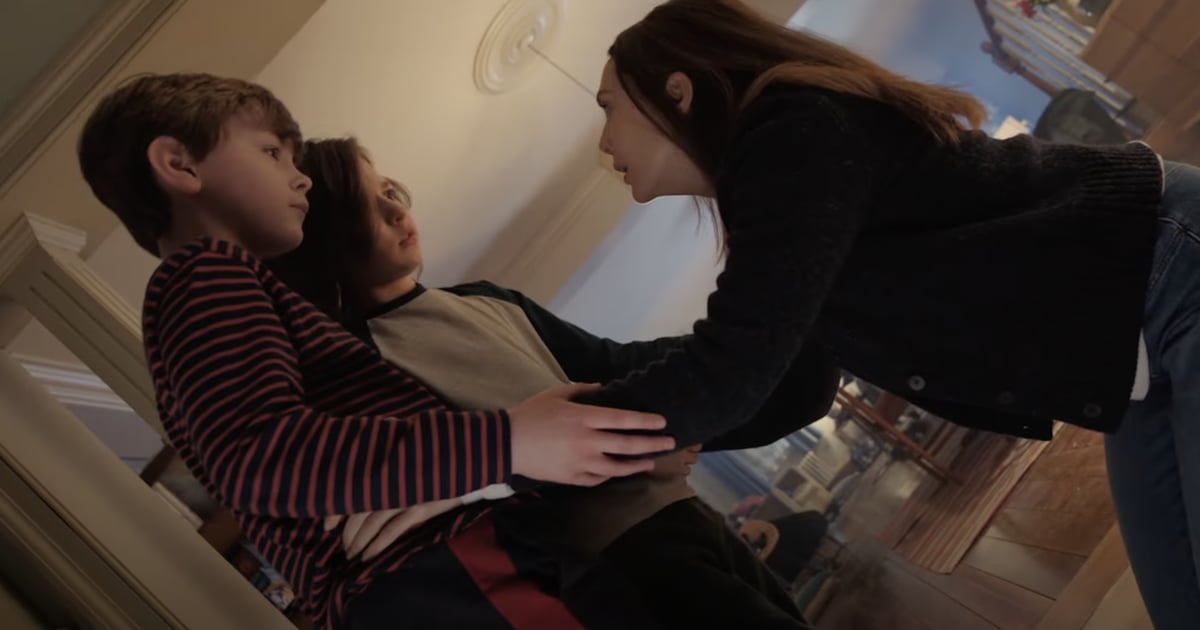 “You opened a doorway between universes, and we don’t know who or what will walk through it,” Sorcerer Supreme Wong (played by Benedict Wong) points out in the trailer. In the two-minute clip, Strange joins forces with Wanda Maximoff/Scarlet Witch (Elizabeth Olsen) — following the events that occurred in “WandaVision” — as they embark on a mission to learn more about the multiverse and confront the unknown.

Just a month ahead of the sequel film’s release, Marvel shared a minute-long trailer for “Doctor Strange 2” that confirms the return of “WandaVision” characters Tommy and Billy Maximoff in a reunion with Wanda. The short clip also teases the showdown between Doctor Strange and the evil version of himself, Sinister Strange.

Prior to its official release, the film’s first teaser trailer originally appeared as a postcredits scene in “Spider-Man: No Way Home.” The latest “Doctor Strange” installment will pick up on the fallout that happens after Strange casts the spell that alters space and time.

Aside from Cumberbatch reprising his role, “Doctor Strange 2” also marks the returns of Dr. Christine Palmer (Rachel McAdams) and Karl Mordo (Chiwetel Ejiofor). America Chavez (Xochitl Gomez) joins the new installment as a newcomer. There’s a whole lot of chaos happening in the next Doctor Strange movie, and we can’t wait to see what else awaits us. “Doctor Strange in the Multiverse of Madness” hits theaters on May 6. Watch the trailer above and the teasers ahead.

“Doctor Strange in the Multiverse of Madness” Teaser Trailer No. 1

“Doctor Strange in the Multiverse of Madness” Teaser Trailer No. 2