The “Pam & Tommy” Soundtrack Is Full of ’90s Throwbacks 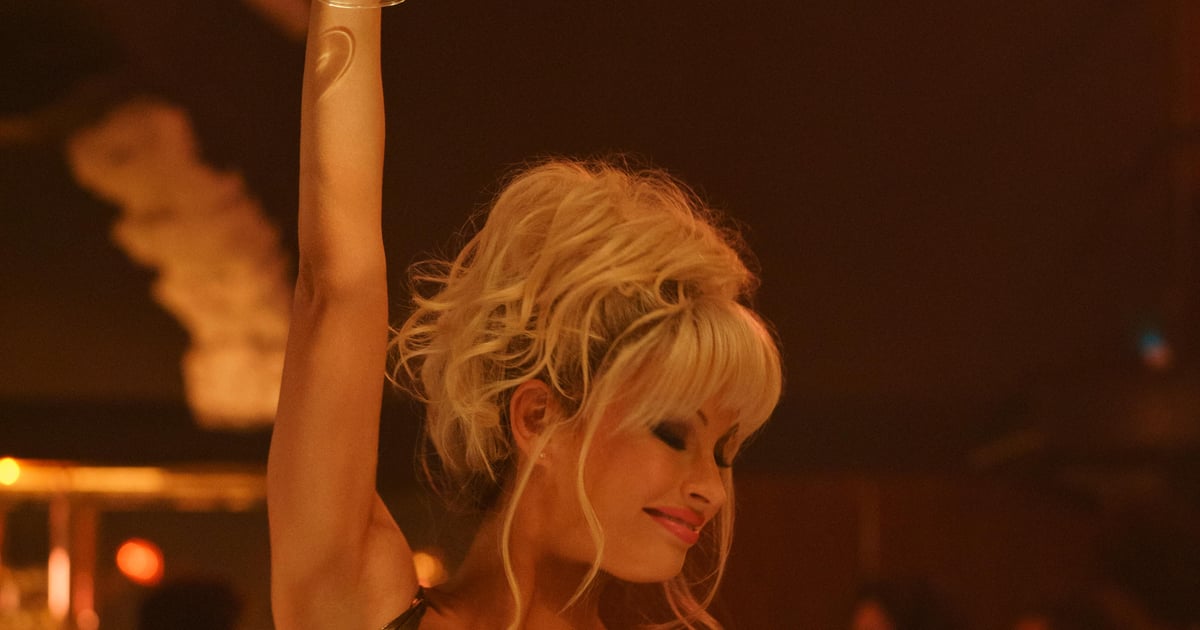 Pamela Anderson and Tommy Lee were one of the most talked about “It” couples of the mid-’90s, thanks to their flashy red carpet style and a stolen sex tape that went viral after being leaked. Starring Lily James and Sebastian Stan, “Pam & Tommy,” which is now streaming on Hulu, revisits the former couple’s tumultuous love affair.

Anderson and Lee met and tied the knot in 1995; welcomed their two sons, Brandon Thomas Lee and Dylan Jagger Lee, in 1996 and 1997, respectively; and split in 1998. So, it’s no surprise the autobiographical drama’s soundtrack features such iconic ’90s tunes as “Praise You” by Fatboy Slim, “100% Pure Love” by Crystal Waters, and “Lovefool” by The Cardigans. Dusty Springfield, Martha Reeves & The Vandellas, and Peggy Lee also appear on the soundtrack, if the ’60s are more your jam.

In the mood for a trip down memory lane? You’re in luck — ahead, we’ve rounded up every song from the first three episodes.