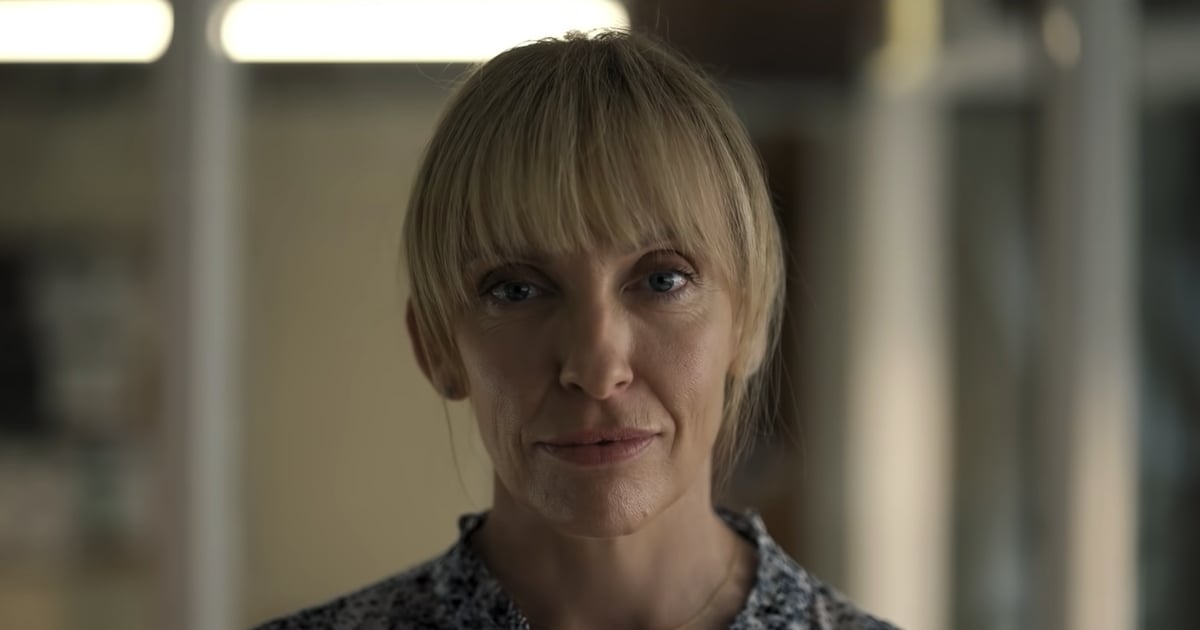 Netflix has a new thriller series on the way. Based on Karin Slaughter’s New York Times bestseller, “Pieces of Her” follows Bella Heathcote’s character, Andy, as she sets out on a journey across America to uncover her mother, Laura’s (Toni Collette), deepest and darkest secret. “You ever have that thing where you think you know someone as well as you could possibly know anyone, and then one day, you were totally wrong?” Andy asks in the trailer, which dropped on Feb. 15.

It’s unclear what Andy discovers about her mom, but one thing is for certain: their relationship will never be the same again. Is Laura a murderer? Is she involved in some huge crime? Anything is a possibility at this point. The series also stars Jessica Barden, Jacob Scipio, Joe Dempsie, Aaron Jeffery, Omari Hardwick, Gil Birmingham, David Wenham, Calum Worthy, Nicholas Burton, and Terry O’Quinn.

“Pieces of Her” premieres on March 4 on Netflix. In the meantime, check out the trailer above.