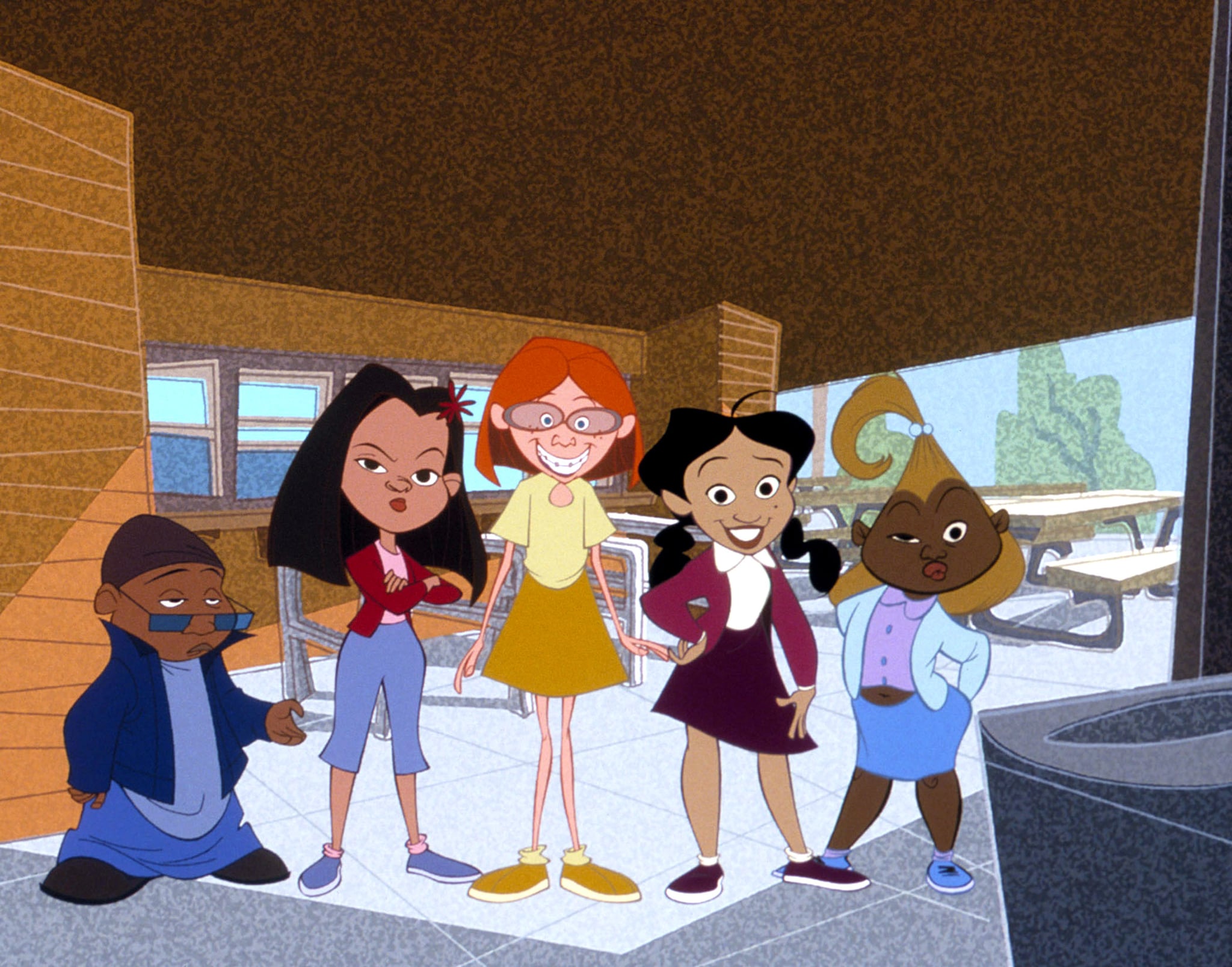 If you grew up in the 2000s, Disney Channel’s The Proud Family consumed your childhood. Now, Disney+ is tapping back into that nostalgia with the upcoming reboot of the beloved animated show, The Proud Family: Louder and Prouder. The new show picks up where the previous one left off, following the everyday adventures of Penny Proud, a 14-year-old trying to grow and develop her own identity in the midst of her sometimes silly, kind of dysfunctional, but always loving and supportive family. Fans of the original series will immediately notice that the iconic “Proud Family” theme song for the reboot sounds different than the version sung by Solange Knowles and Destiny’s Child. That’s because, along with a beautiful new animation style, the show has a revamped theme song performed by R&B artist Joyce Wrice.

Wrice gained popularity following the release of her 2021 album, Overgown. On the album, she collaborated with a handful of popular artists, including Freddie Gibbs, KAYTRANADA, Lucky Daye, and Masego. Regarding her music style, Wrice was inspired by the silky smooth R&B sounds of ’90s and early 2000s artists, like Aaliyah, Mariah Carey, Missy Elliot, and Mary J. Blige, according to i-D. Wrice’s style embraces the groovy and soulful sounds of R&B with a modern twist, making her a perfect fit to follow in the footsteps of Solange and Destiny’s Child.

Remixing the song is meaningful for Wrice as she was a fan of Proud Family and its original theme song growing up. “The theme song is just so iconic. It’s timeless; it is classic. Destiny’s Child and Solange sang it, and I couldn’t stop singing it . . . for me to kinda like, take the baton and do it, it’s amazing,” Wrice shared in a Disney+ featurette.

Music composer of the show Kurt Farquhar spoke about Wrice’s unique flair in the song, saying, “If we were to imagine Penny Proud as a pop star, that’s who she would be. We wanted to make a person who grew up with it feel like that’s still their song but, at the same time, we wanted it to feel like it’s been brought into a new time.”

I am so excited to share that I’ll be singing the reimagined theme song for #TheProudFamilyLouderAndProuder. I am a huge fan of the original series and am honored to be a part of the #DisneyPlus Revival. I can’t wait for you to hear it!! pic.twitter.com/vrr1DKBKCE

The reboot will feature the same original voices from the original series, including Kyla Pratt as Penny Proud, Tommy Davidson as father Oscar Proud, Paula Jai Parker as mother Trudy Proud, and Jo Marie Payton as spunky grandmother Suga Mama, to name a few. On top of the original cast, the show will also feature the voices of other stars, like Lil Nas X, Lizzo, Chance the Rapper, and more.

The reboot is bound to touch fans of the original show while also reaching a new generation of viewers. You don’t want to miss the new adventures of Penny Proud and her family! Watch The Proud Family: Louder and Prouder when it hits Disney+ on Feb. 23.