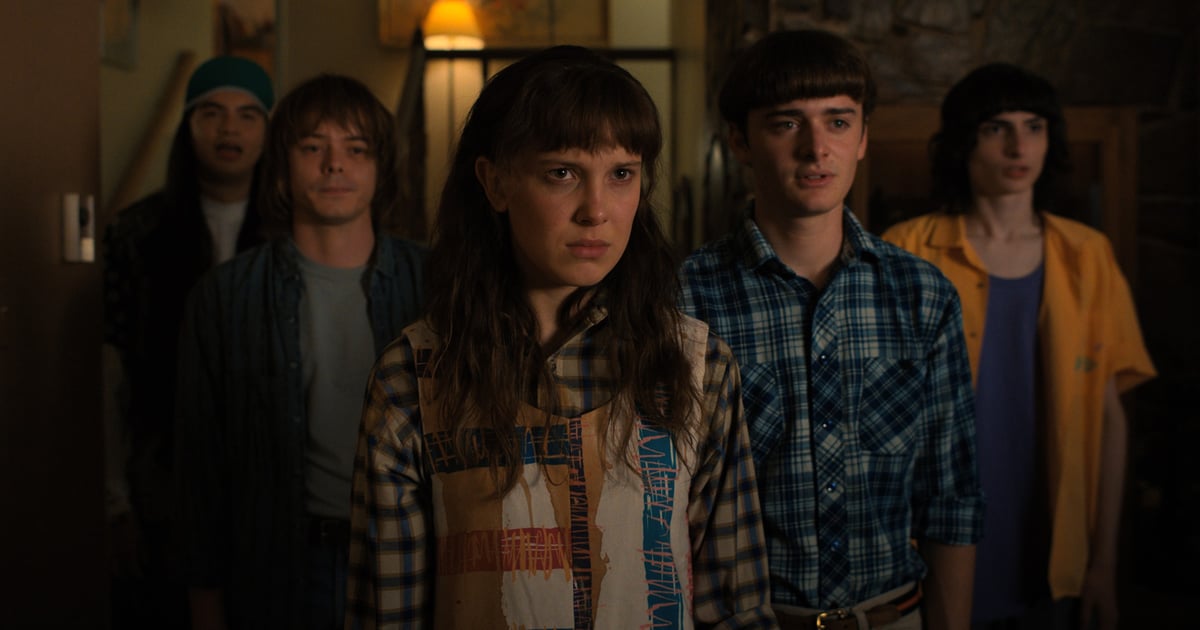 Child actors’ growth spurts can complicate filming. Take Netflix’s hit show “Stranger Things“: when the show started filming in 2015, its main stars Millie Bobby Brown, Finn Wolfhard, Caleb McLaughlin, Gaten Matarazzo, and Noah Scnapp were all around the ages of their 12-year-old characters. But since then, more time has passed in real life than on the show.

In 2022, the main cast are all pushing 20, while their season four characters are still 15. However, using movie magic, the costume designers behind the show have managed to age the cast down a bit for the cameras. If you’re wondering how old the cast members of “Stranger Things” are in real life, check out the in-depth breakdown ahead.