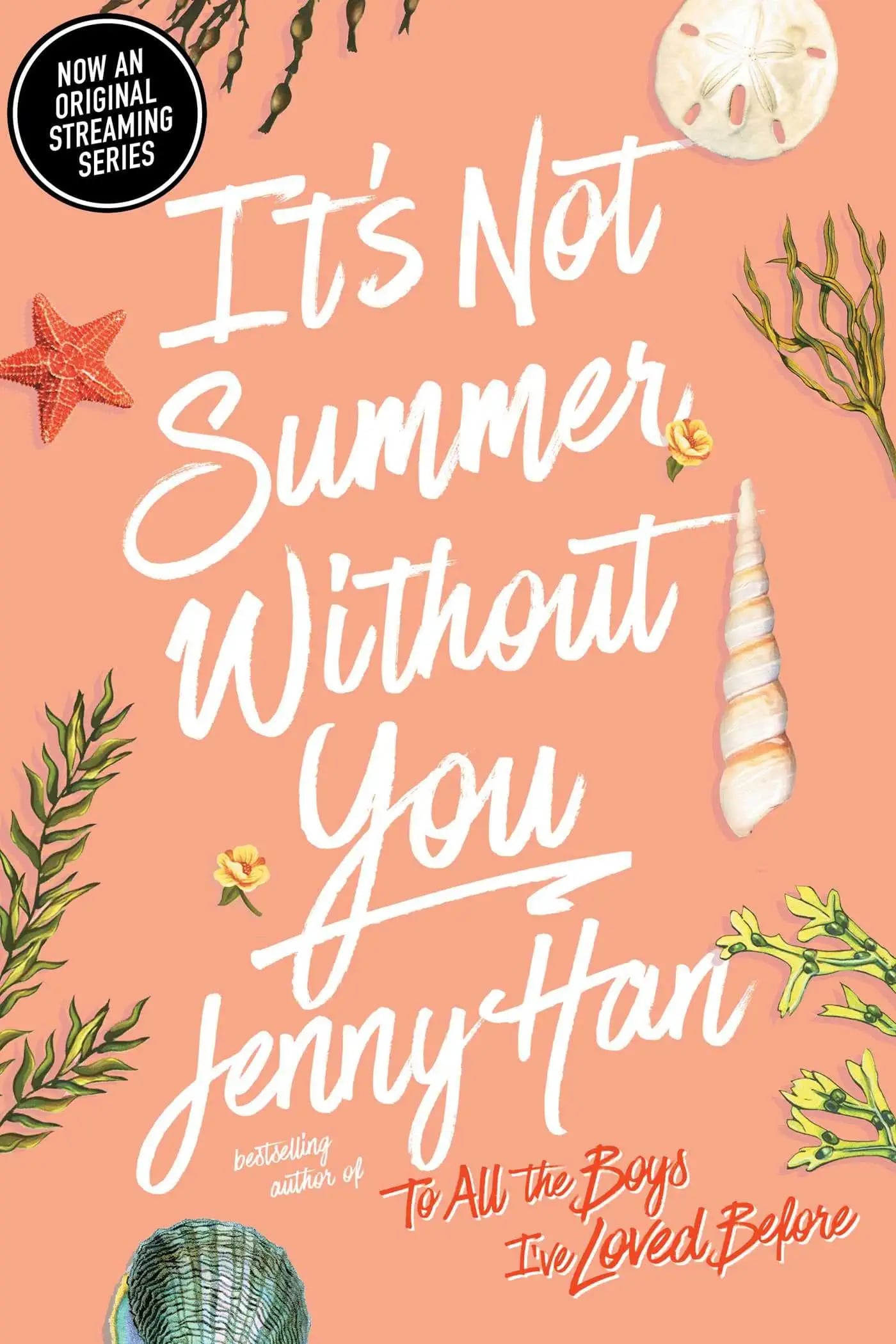 Did you obsessively binge watch the Amazon Prime Video series “The Summer I Turned Pretty” based on the Jenny Han novel? Us, too. The series was available to stream beginning on June 7th, and hopeless romantics alike could not get enough of the dramatic teen romance and love triangle that the main character, Isabel (Belly) experienced. Luckily, season two of the series is already in production (woohoo!) and will use the events in Han’s second novel, “It’s Not Summer Without You,” for the plot. Can’t wait for season two? Read ahead for book spoilers to get an idea of where Belly’s story may go.

“It’s Not Summer Without You” Summary

The novel begins one year after “The Summer I Turned Pretty” ends, with Belly having a daydream about being back at Cousins Beach with the Fishers. To her dismay, she comes to and realizes she is actually in her hometown with friends from school. We learn right away that Belly and Conrad are not together, that she is not planning a trip to Cousins for the summer, and that Susannah has died. Conrad and Belly kept in touch throughout the school year and even spent some time together as Conrad drove to visit her, but their romance ended in May.

“It’s Not Summer Without You” jumps between the present and the past throughout the book, and even switches narrators. Through Jeremiah and Conrad, we learn more about their perspective of Susannah’s death, and how the loss impacted their lives and relationship with Belly. At Susannah’s funeral, Belly catches Conrad in his room with another girl, and they have a fight in which Belly tells Conrad to go to hell, and that she hates him. Conrad bites back by telling Belly he should have never started a romance with her, as she is just a kid.

Flashing forward, Jeremiah calls Belly to inform her that Conrad is missing, and that Jeremiah needs her help to find him. Conrad’s mid-terms are coming up, and he needs to be at school to take them. On her and Jeremiah’s road trip to find him, Belly gives readers more intel on what went down between herself and Conrad. First, before Susannah’s death, she made Belly promise that she would always look after Conrad no matter how much he pushed her away. Second, we learn about the night they broke up. Conrad took Belly to her prom, and after acting strange all night, broke things off with her with no explanation.

After showing up to Conrad’s college to look for him, they meet Conrad’s friend, who mentions that the missing teen was headed to the beach. Jeremiah and Belly realize that Conrad has returned to Cousins. In contrast to the TV series, the college trip is where Belly finds the infinity necklace from Conrad, and puts it on without seeking his permission. When Belly and Jeremiah later arrive to the beach house, Conrad is there and unhappy to see them both. For days, the trio argue about Conrad skipping his mid-terms. Eventually, the truth comes out: Conrad and Jeremiah’s father, Adam Fisher, is selling the beach house and Conrad is there to stop it from happening.

The trio plans a big party at the beach house, during which Belly gets drunk and calls her mother, Laurel. Through drunken tears, Belly begs Laurel to come to Cousins and stop Adam from selling the house. Laurel arrives and she convinces Adam to instead give the house to Conrad and Jeremiah, pending Conrad returning to school to finish his mid-terms.

Jeremiah and Belly drive Conrad to campus, but not before sharing a kiss. Conrad and Belly get into an argument over her moment with Jeremiah, and Conrad tells her that she belongs with his brother. Conrad also tells Belly that he does not have feelings for her anymore. The book ends with Jeremiah bringing Belly home, and the two holding hands after Jeremiah confesses he wants to be with her.

The third and final installment in Han’s book series, “We’ll Always Have Summer,” brings the entire Cousins crew’s saga to a close — but we’ll have to wait to see that on the small screen!