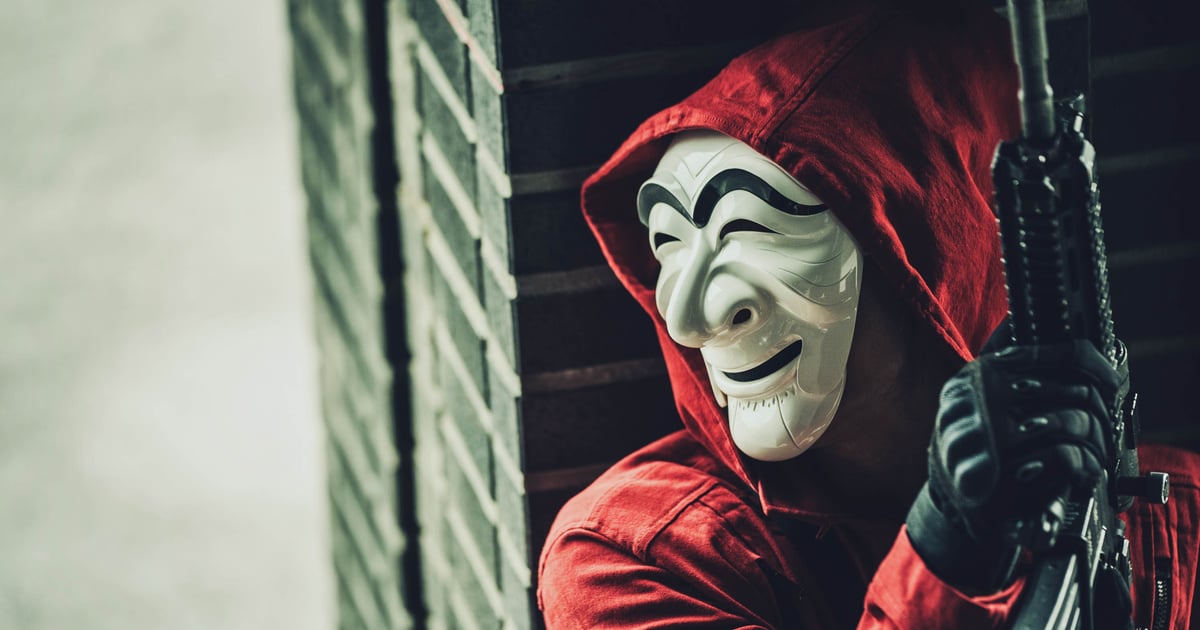 “Money Heist” (“La Casa de Papel”) may have come to an end with its fifth and final season, but rest assured, Netflix isn’t leaving viewers high and dry following its uber-successful run: fans of the hit Spanish crime drama will be thrilled to learn that its Korean-language adaptation is soon coming to the streaming giant. With an influx of brilliant, quality South Korean content taking the world by storm, we’re already counting down the days until we can binge “Money Heist: Korea — Joint Economic Area.”

The new Korean-language Netflix original series is written by Ryu Yong-jae, Kim Hwan-chae, and Choe Sung-jun, with Kim Hong-sun at the helm. It takes place just as North and South Korea face reunification, but before the two nations can print a new unified currency, a heist disrupts their plans. At the helm of the ploy is Professor (played by Yoo Ji-tae), who assembles a crew of skilled thieves to steal the new currency.

With “Squid Game” star Park Hae-soo among the cast of the show, saying we’re intrigued doesn’t even begin to cover it. Keep scrolling to learn everything we know about “Money Heist: Korea — Joint Economic Area” and watch the first trailer before the series hits Netflix this summer.