The Trailer For Netflix’s First Gay Holiday Rom-Com, Single All the Way, Has Finally Arrived 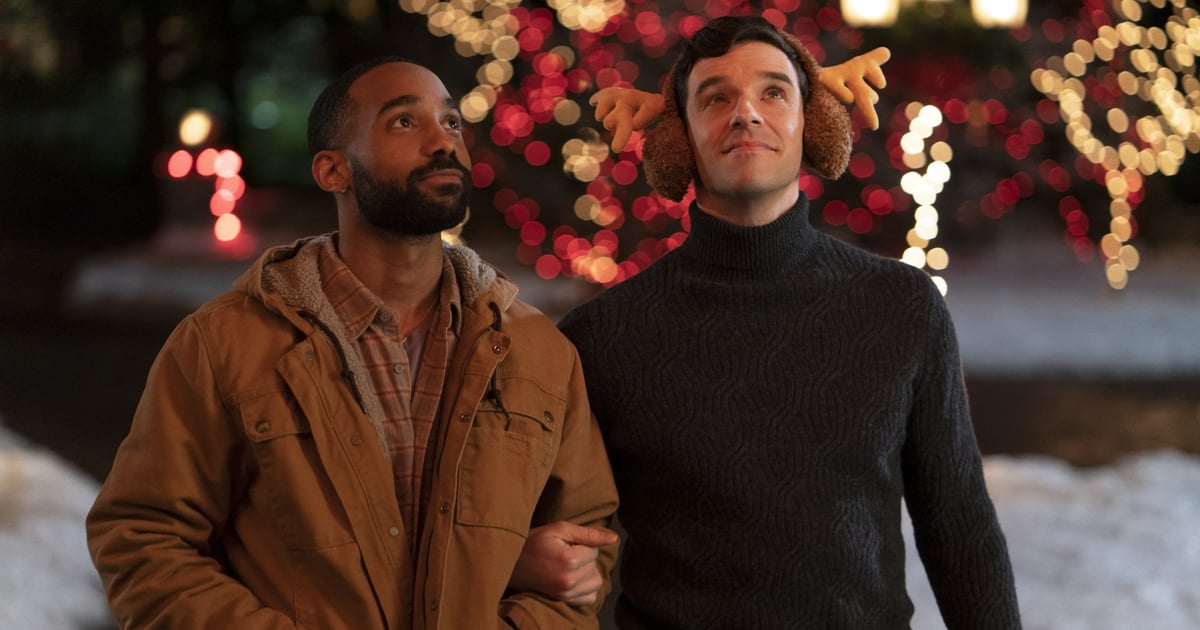 Netflix is expanding its holiday-movie roster with its first gay holiday rom-com, Single All the Way. From the Tony Award-winning director of Broadway’s Spring Awakening, the film follows a man named Peter (Michael Urie) who convinces his best friend Nick (Philemon Chambers) to go home with him for the holidays and pretend they’re dating. However, things get a bit tricky when Peter finds himself in the middle of a potential love triangle. With beloved rom-com stars like Urie, Kathy Najimy, and Jennifer Coolidge attached to the project, we can already tell we’re in for a few laughs and heartfelt moments. The film is set to release in December, but you can learn more details about the movie ahead as you scroll through the first-look images.