“The Ultimatum” Filmed in One of the Most Fun Texas Cities 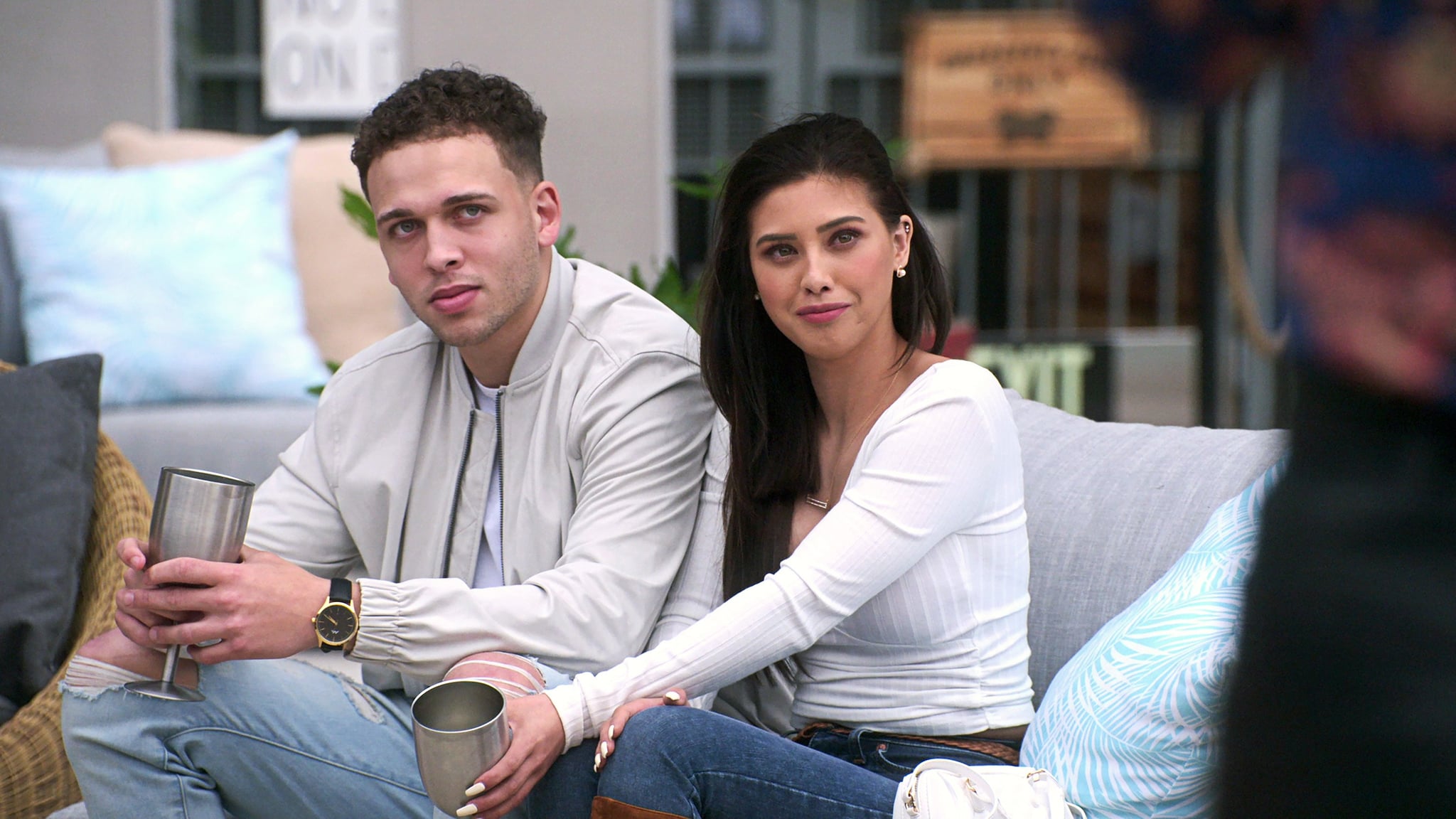 Netflix’s “The Ultimatum: Marry or Move On” is a fun social experiment. Well, it’s fun for viewers but maybe not quite as fun for the people involved in the show. Six couples who are at a crossroads in their relationships come together to decide if it’s time to get married or move on. But also part of this ultimatum? They have to date around the group to see where their heads and their hearts are at. Brutal? Yes. Dramatic? Yes. Will it work? We’ll see. And what we also see on the show is the beautiful backdrop of Austin, TX, where the show was filmed.

Eagle-eyed viewers were probably quick to spot the Austin skyline in the background of several shots in the show, especially when the couples are on the rooftop of their hotel. The Austin Marriott Downtown plays a prime role in the series and is where you can see much of the filming. Whether it’s the rooftop or elsewhere in the hotel, the downtown location was a hot spot. You’ll also catch some local Austin restaurants in certain scenes, as pointed out by The Cinemaholic.

Once the couples recoupled, though, they all moved into their own apartments, which were at the Aloft hotel, also in downtown Austin. Decider spotted the hotel’s name on one of the small signs, and using the Aloft after the Marriott makes sense given that Aloft is another Marriott-brand hotel.

You can also spot downtown Austin right from the start of the show as the cameras take sweeping shots of the city from above. Though nonlocals may not have been able to identify the city, Texans surely recognized the Colorado River cutting through the city.

We’ll be curious to see if Netflix uses another city that’s popular among the coolest of cool people or if production will stay in Austin when the second season of “The Ultimatum: Marry or Move On” comes around. We shall see!