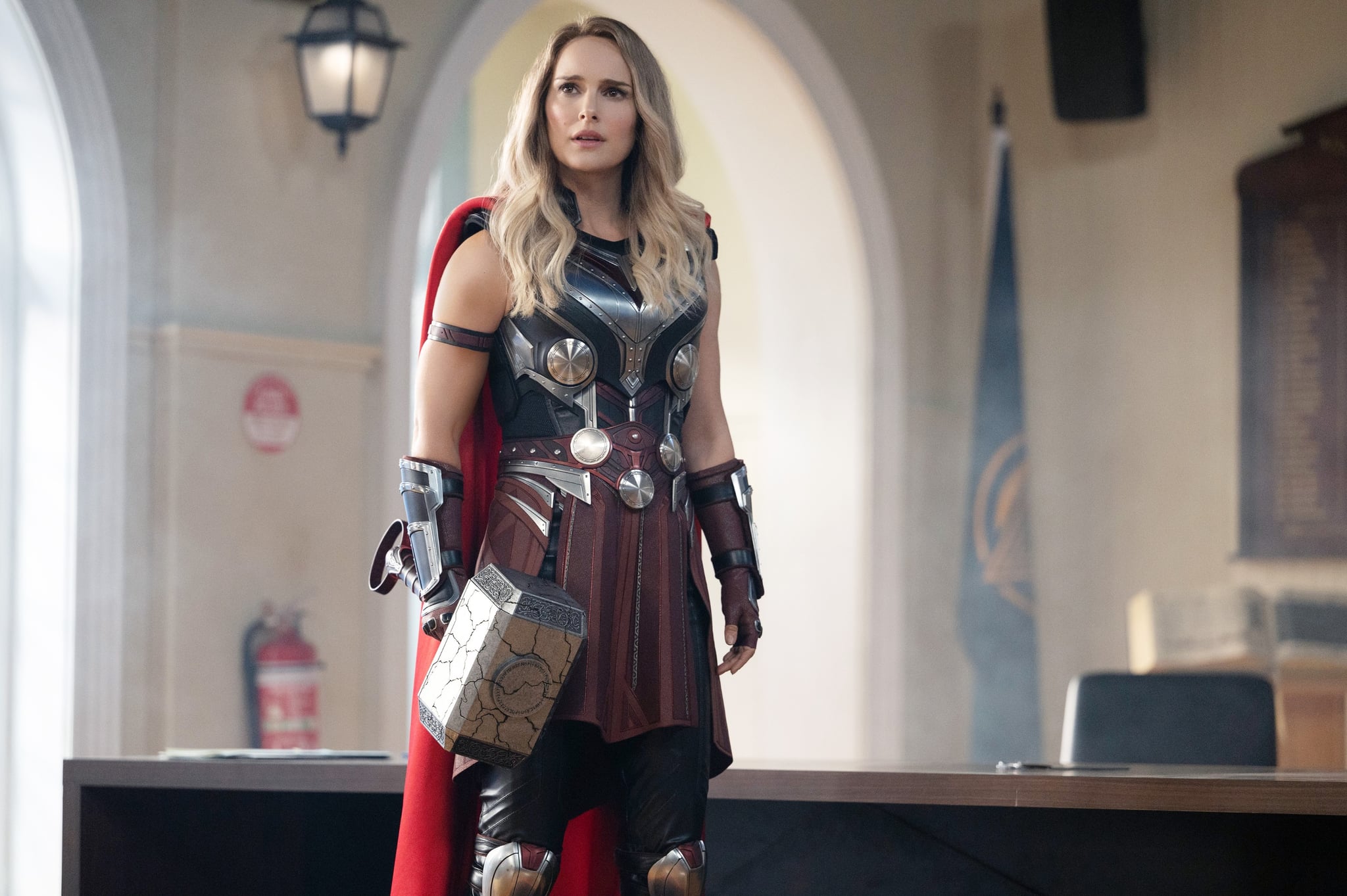 If you’re heading into “Thor: Love and Thunder” expecting nothing but laughs and a rollicking adventure, you might be in for a bit of a surprise. One of the major plot arcs involves the return of Dr. Jane Foster, Thor’s ex from the first two movies, and how she temporarily gains the powers of Thor. Jane’s superpowers can’t save her from everything, though, and she’s the latest major casualty in the Marvel universe. Once we’ve processed all those feelings surrounding Jane’s return and death, let’s take a look at what this means for future movies.

How Does Jane Foster Die in “Thor: Love and Thunder”?

When Jane comes back into Thor’s life (and the lives of audiences), it’s not with the happiest of news. She’s been diagnosed with Stage 4 cancer, and, with all other options exhausted, she heads to New Asgard in hopes of a miracle. What she doesn’t know is that Thor unknowingly “bonded” his hammer Mjolnir to Jane years ago, asking it to protect her. When Jane arrives in New Asgard, Mjolnir — broken by Hela in “Thor: Ragnarok” — reforges itself and deems Jane worthy to bear it.

Jane takes possession of Mjolnir and is imbued with all the powers it grants her, becoming the “Mighty Thor” version of the character, as seen in the Marvel comics. Although Jane is superpowered and strong when wielding Mjolnir, it soon becomes clear that her use of it is draining what remains of her life force. Eventually, she learns that using Mjolnir even one more time will probably kill her. Nevertheless, in the final battle, she wields the hammer to save Thor’s life when Gorr the God Butcher is about to kill him.

The heroes win the battle with Jane’s help, but it does come at the cost of her life. In the post-credits scene, Jane appears in a new realm and is greeted by Heimdall, who thanks her for her heroics, especially for helping save his son, Axl. Heimdall then welcomes her to Valhalla, the “land of the gods” and the heroes’ afterlife.

Will Jane Foster Be in Future Marvel Movies?

The way that Jane’s story ends in “Thor: Love and Thunder” means that Jane’s future in the MCU really could go either way. She is definitely, absolutely dead — she’s literally seen being welcomed into the afterlife. But as we all know, death isn’t always the end of the story in the Marvel Cinematic Universe.

In the comic book storyline that inspired “Thor: Love and Thunder” and Jane’s arc in the movie, Jane’s death doesn’t actually stick. She hesitates when she arrives at the gates of Valhalla, and Thor winds up channeling even more power to resurrect her. After that, she returns to being a “normal” human for a while, and her chemotherapy is eventually successful. In future adventures, she teams up with Thor and the Asgardians several times, and eventually gains more powers and even becomes a Valkyrie.

Will we see any of this adapted into the Marvel movies? Maybe, maybe not. The biggest difference so far is that the movie version of Jane doesn’t necessarily seem hesitant when she arrives in Valhalla, and Thor isn’t focusing on trying to resurrect her. Still, it’s possible that Jane could be resurrected at some point in the future. With Marvel moving into the multiverse, it’s also possible that we could meet an alternate version of Jane somewhere down the line.

For now, the “original” Jane has had her story come to a close, and it’s a fittingly epic and heroic finale.