These 10 Actors Are Lifetime Movie Royalty – See Who’s Been in the Most of All Time! 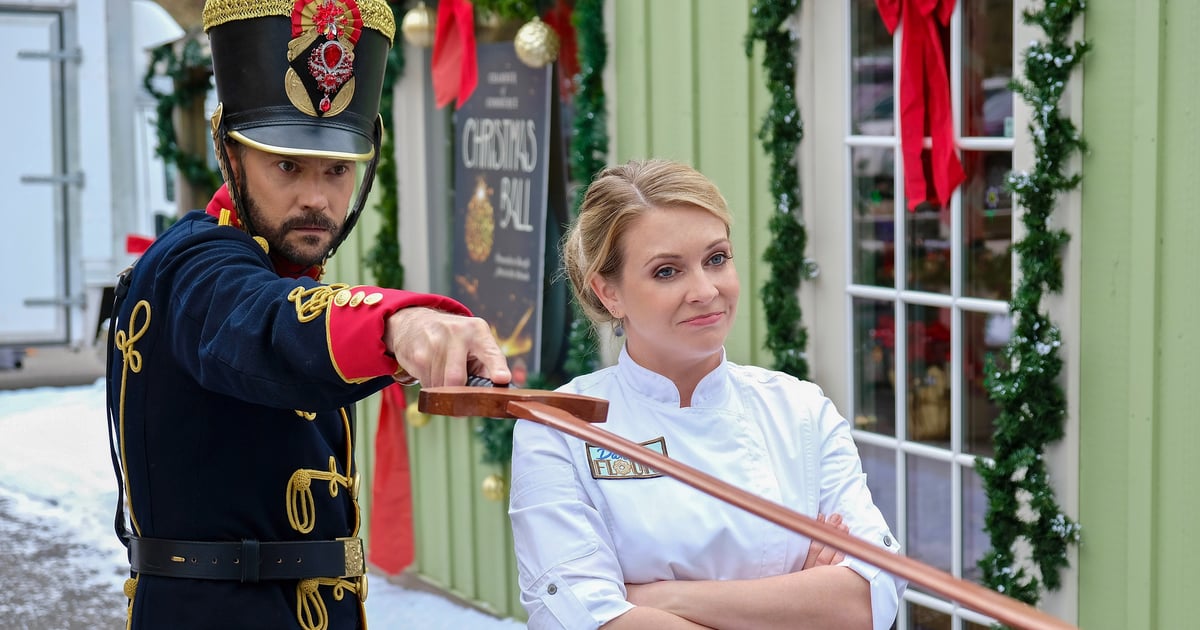 Who among us hasn’t enjoyed one of Lifetime’s made-for-TV original movies at some point? They’re cheesy, dramatic, and so much fun. If you’re a Lifetime movie fan, you’ve probably noticed a couple of things: the sheer volume of movies they churn out is astronomical, and several of the same actors pop up time and time again.

In some cases, the recurrence of the same actors is because several movies are part of the same series, but other times, it’s simply Lifetime bringing back actors their audience clearly can’t get enough of! There are a ton of actors who have been in multiple Lifetime original movies, but who holds the all-time crown? As it turns out, it’s not even a close race. Read on to find out which star seems to be the ruler of Lifetime land — then find out who else has a lengthy Lifetime resume!