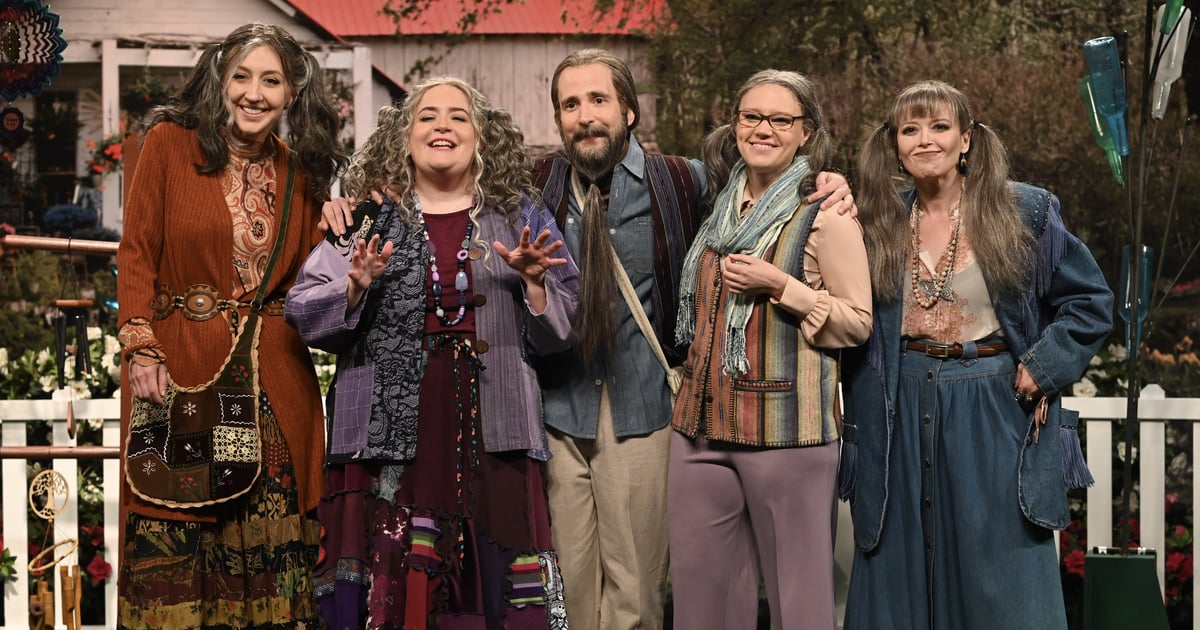 “Saturday Night Live” is undergoing some major cast changes ahead of season 48. On the heels of reports that Pete Davidson is exiting the long-running sketch series, three more of his castmates departed in the season 47 finale as well. Kate McKinnon, Aidy Bryant, and Kyle Mooney all said goodbye to Studio 8H throughout the episode, which was hosted by “Russian Doll” star Natasha Lyonne.

All four of the actors have been on the show for eight or more seasons. That’s an impressive feat, especially given how much work they’ve each done beyond “SNL” during their time on the show. Davidson, who joined the series in 2014 when he was just 20 years old, is now a certified movie star thanks to films like “The King of Staten Island” and “Suicide Squad.” Meanwhile, Bryant cocreated and starred in Hulu’s “Shrill,” while McKinnon has taken on lead roles in movies like “The Spy Who Dumped Me,” the “Ghostbusters” reboot, and “Bombshell.”

With their careers becoming increasingly busier over the last few years, the actors have had to sit out episodes due to other commitments. For that reason, it shouldn’t come as too big of a surprise that they’ve chosen now to move on. Plus, while they will all be missed, the “SNL” cast has grown exponentially in recent years. As of the season 47 finale, there are 21 regular stars, including the show’s longest-running cast member to date, Kenan Thompson.

Check out the gallery to see all of the actors who are exiting “SNL” ahead of season 48.