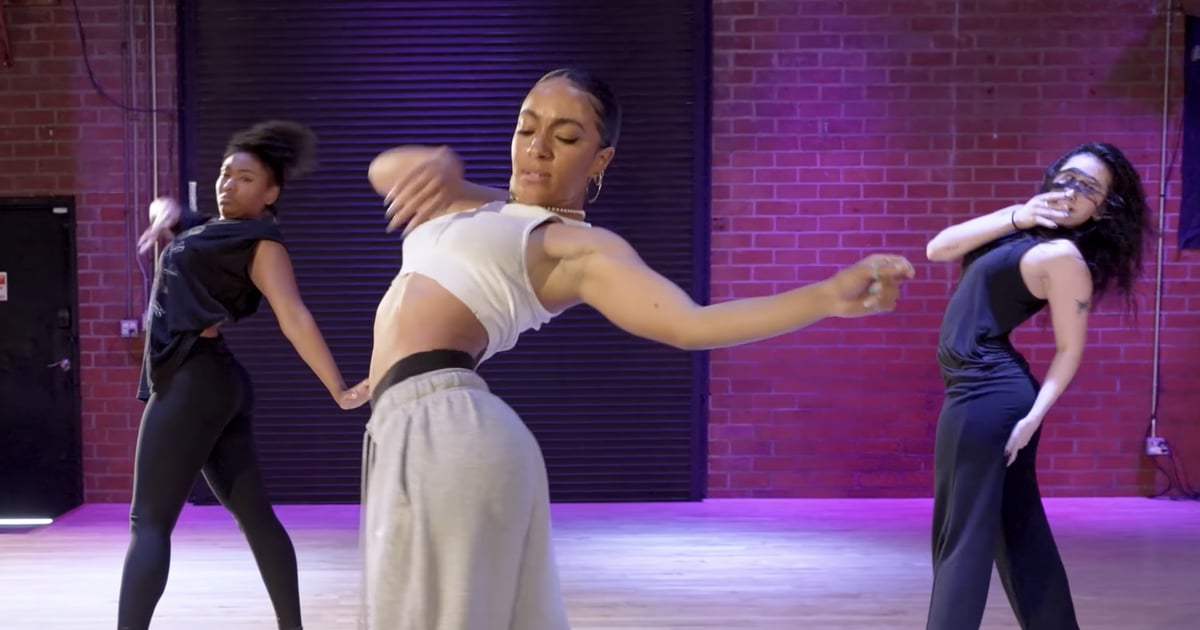 To the surprise of no one, “We Don’t Talk About Bruno” still has folks up and dancing. Los Angeles-based choreographer Kyle Hanagami composed a dance routine for the chart-topping Disney hit, and it’s only a matter of time before “Encanto” fans make it go viral on TikTok. The routine kicks off to the tune of Dolores Madrigal (Adassa) singing about her fear of Bruno and quickly alternates between slow- and fast-paced moves from start to finish. Every body roll and 360-degree twirl perfectly sync up to the beat, which is to be expected of a Hanagami routine.

While sharing a snippet of three dancers nailing his choreo on Instagram, Hanagami wrote, “Sometimes the only way to get a song out of my head is to choreograph to it. Sometimes it’s still stuck in there after. 😩 luckily it’s a good song.” Hey, it’s worth a try!

“We Don’t Talk About Bruno” has steadily remained in the spotlight since “Encanto” premiered in November, soaring past “Frozen”‘s “Let It Go” in popularity and nabbing the No. 1 spot on the Billboard Hot 100 chart. The last track from a Disney animated film to earn the same distinction was Regina Belle & Peabo Bryson’s “A Whole New World” from “Aladdin” back in 1993.