“This Is Us” Currently Has No Plans For a Spinoff 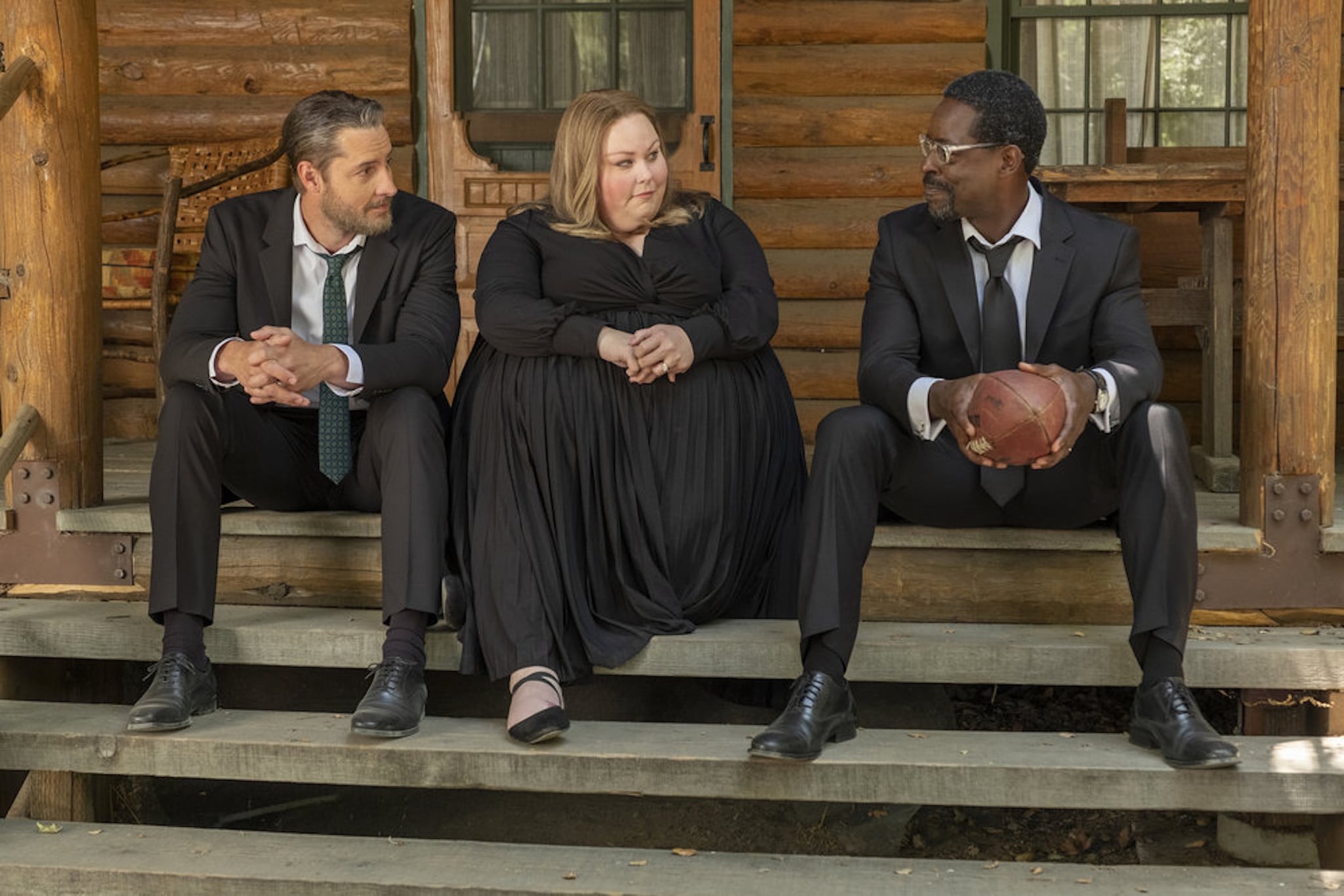 It’s the end of an era for “This Is Us.” The beloved NBC drama came to an end after six seasons on May 24, but viewers are still hoping that this won’t be the last of the Pearson family. Sadly, though, it doesn’t look like creator Dan Fogelman has plans to keep the story going for a spinoff.

“I think I’m pretty set on this being it,” he told Deadline. “I think that this show was always about this generation of the family and the sprawl of their family within those times. Obviously there’s more stories to potentially be told on the adult lives of their children and grandchildren but that was never the intent of the series.” Fogelman also said he and the writers “wanted to end the show when we thought we were at our creative strong point before it got too tiring, too hard for us to come up with ways to keep it special and interesting.”

Fans have been speculating for weeks about the show’s future and how it could continue on in the “This Is Us” universe. So far, it sounds like some of the show’s cast members would be down to reprise their roles in a new project. “Listen, everybody’s like, ‘Where’s the spinoff? Where’s the movie? Is there a musical? What’s happening?’ I’m like, ‘All of the above!'” star Chrissy Metz told Entertainment Tonight.

Meanwhile, Sterling K. Brown teased a spinoff idea to The Hollywood Reporter that could potentially explore a political future with his character, Jack. “[Dan] had this idea after somebody put something on Twitter saying, ‘Sterling Brown should be the new president on ‘The West Wing.’ I was like, ‘Hey Aaron Sorkin, if you’re thinking about something, let me know!'” he said. ” . . . A few years down the road, if Dan is around and [costar Susan Kelechi Watson] is like, ‘Yo, man, whatchu doin?’ . . . and if we want to do our own little version of Michelle and Barack, I would have to at least consider it.”

We may be saying goodbye to “This Is Us” for now, but it seems like the door is still open for the show to make a comeback down the line. If a spinoff series or movie did ever come to fruition, there’s no question fans would totally be here for it.