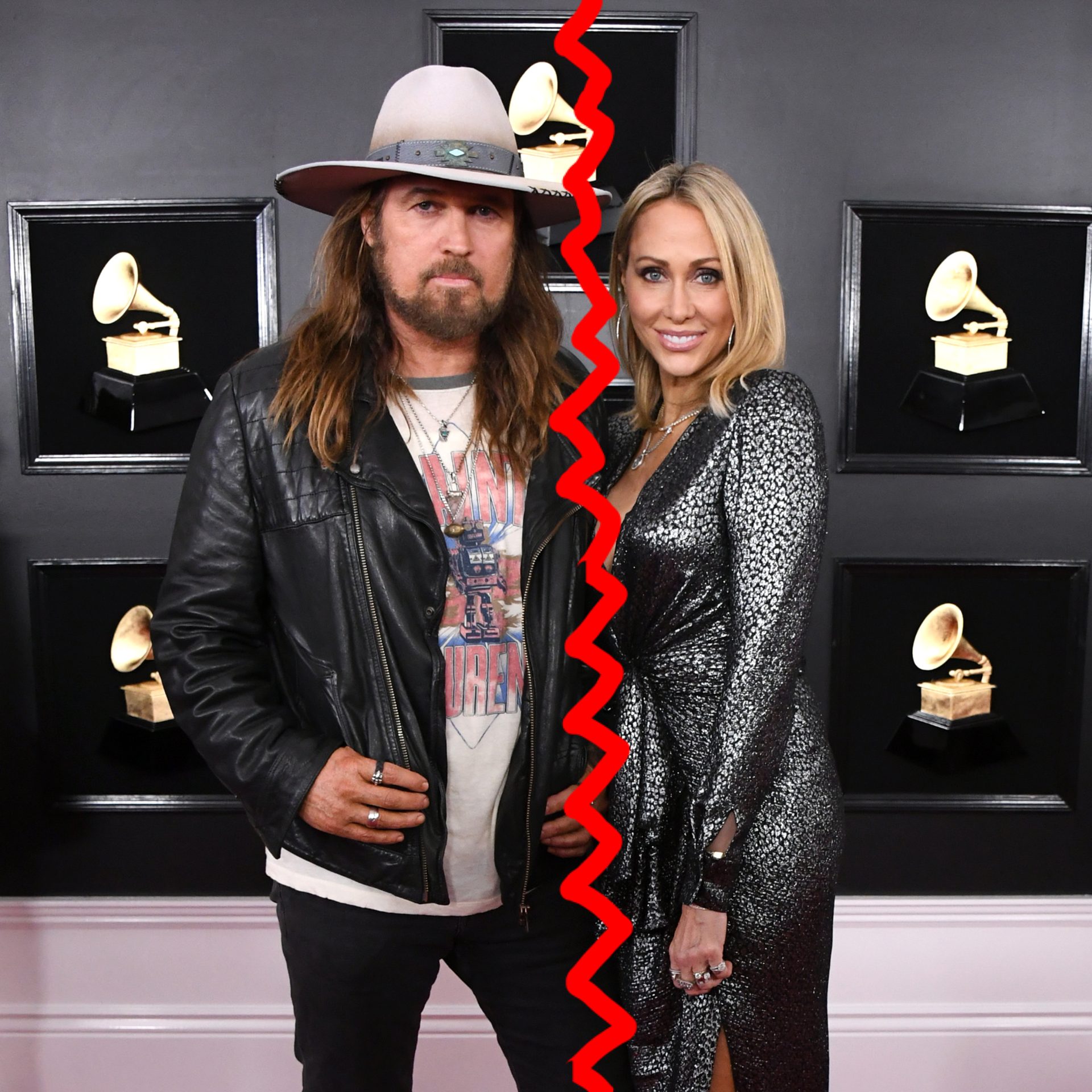 It looks like Miley Cyrus‘ parents Tish Cyrus and Billy Ray Cyrus are calling it quits after being married for almost three decades.

In documents obtained by TMZ, Tish filed divorce documents last week in Tennessee. In the documents, she lists “irreconcilable differences” as the reason for their breakup and says that she and Billy Ray haven’t lived together for more than two years. Tish is asking that the court “equally distribute all marital assets.”

According to People, after dropping his petition in 2010, Bill Ray told “The View,” “I’ve dropped the divorce. I want to put my family back together. Things are the best they’ve ever been.”

Then in 2013 after calling off their divorce for the second time, they said, “We both woke up and realized we love each other and decided we want to stay together. We both went into couples therapy something we haven’t done in 22 years of being together, and it’s brought us closer together and really opened up our communication in amazing ways.”

Together, the former couple share five children, with their youngest being Noah Cyrus, who is 22-years-old, so there will be no need for a custody battle.

Tish nor Billy have addressed their breakup this time around.