Tom Brady Reportedly Retires From the NFL at Age 44 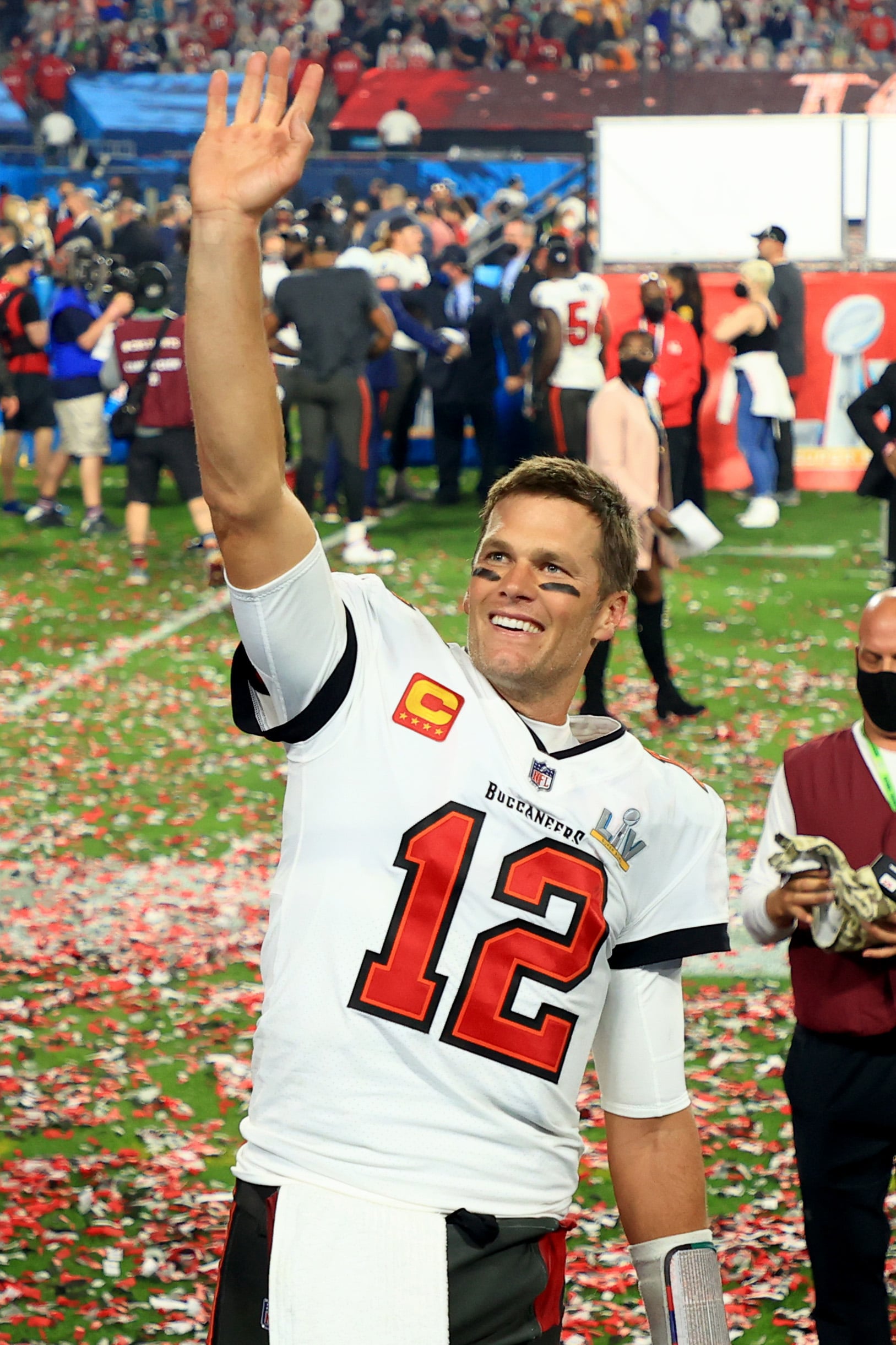 Tom Brady is reportedly retiring from the NFL after 22 seasons and seven Super Bowl victories, ESPN reported, citing both family and health as factors. However, The Bleacher Report has tweeted a statement from Brady’s agent attempting to shut down the rumors. “I understand the advance speculation about Tom’s future,” it read. “Without getting into the accuracy or inaccuracy of what’s being reported, Tom will be the only person to express his plans with complete accuracy. He knows the realities of the football business and planning calendar as well as anybody, so that should be soon.”

The 44-year-old quarterback, who is one of the most decorated football players of all time, kicked off his athletic career in 2000 when he was drafted by the New England Patriots. He led the team to a whopping six Super Bowl wins before announcing in 2020 that he’d be leaving the Patriots to join the Tampa Bay Buccaneers on a one-season contract. Brady’s seventh and now supposed final Super Bowl win last year also marked his fifth time being named Super Bowl MVP.

Though Brady projected that he’d play football until age 45, the father of three hinted at retirement last summer in an interview with “People.” “Things change as you get older and there’s a lot of different responsibilities I have in my life,” he told the outlet at the time. “My kids and my family is certainly very important and they made a lot of sacrifice over a long period of time to watch me play. So, you know, I owe it to them, too.”