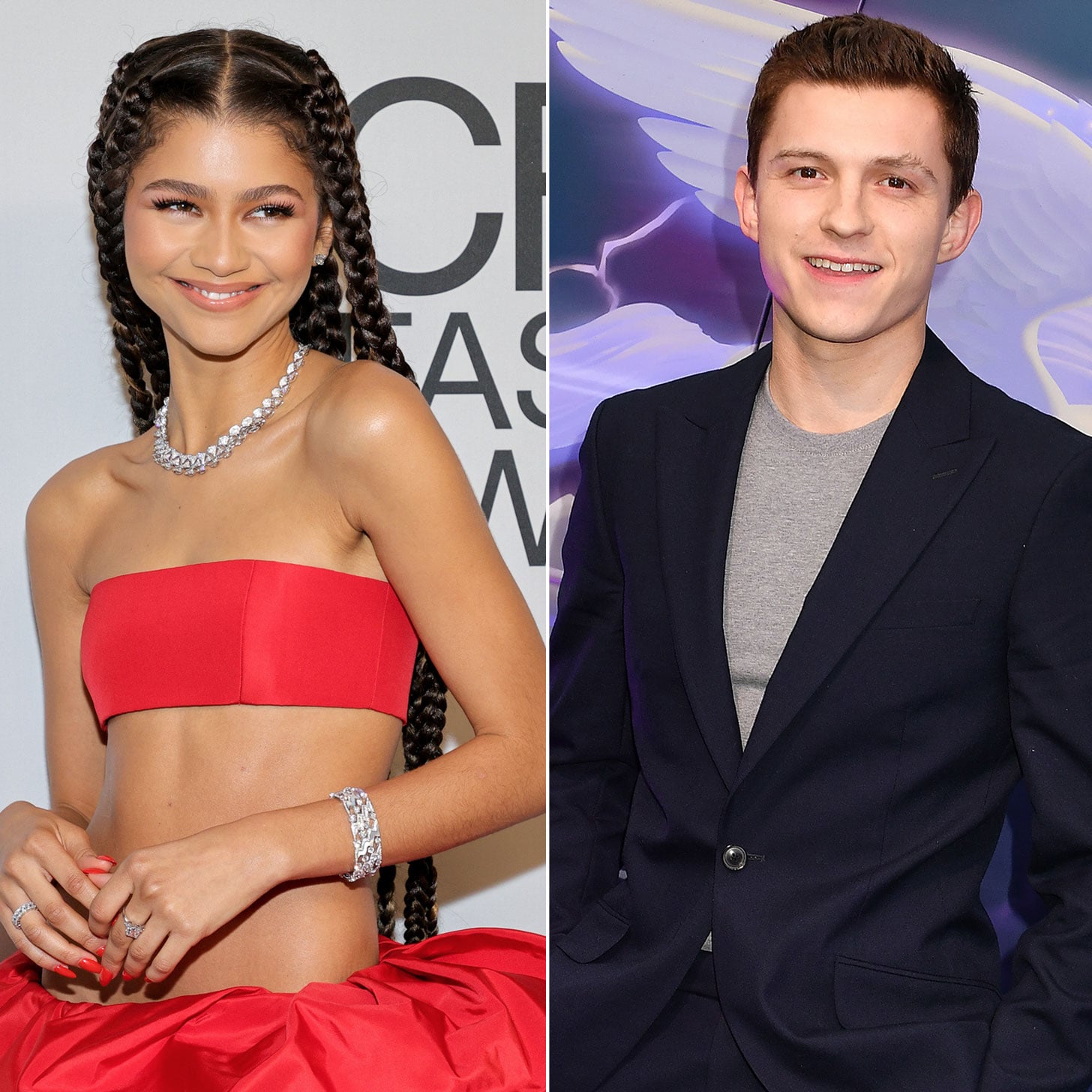 The latest installment in adorable things that Tom Holland and Zendaya say about each other is here, and it comes just after Zendaya was awarded the fashion icon award at the CFDA fashion awards on Nov. 10. Zendaya is the youngest person to ever receive the award, and we’re not the only ones that are super proud of her, it turns out. Tom commented on Zendaya’s Instagram photo with an adorable caption that read, “Naaa stop it 😍. An incredible achievement for the most incredible person. Congrats @zendaya and @luxurylaw you guys deserve every bit of this.”

The actors have been followed by romance rumors ever since they starred together in 2017’s Spider-Man: Homecoming, but they’ve always maintained that they’re just friends. However, in July 2021, the two were spotted sharing a passionate kiss while stopped at a red light in Los Angeles, and most recently, Zendaya gushed about Tom in an interview with InStyle for the magazine’s November best dressed issue. “There are many things, obviously, that I appreciate. In an actor way, I appreciate that he really loves being Spider-Man,” Zendaya told InStyle about Tom. “It’s a lot of pressure — you take on the role of a superhero wherever you go. To the little kid who walks by, you are Spider-Man. I think he handled that so well.”

Neither actor has publicly addressed the status of their relationship, but from the looks of it, it seems Zendaya and Tom’s friendship has seriously blossomed in the past few months, whether they’re just friends or something more.