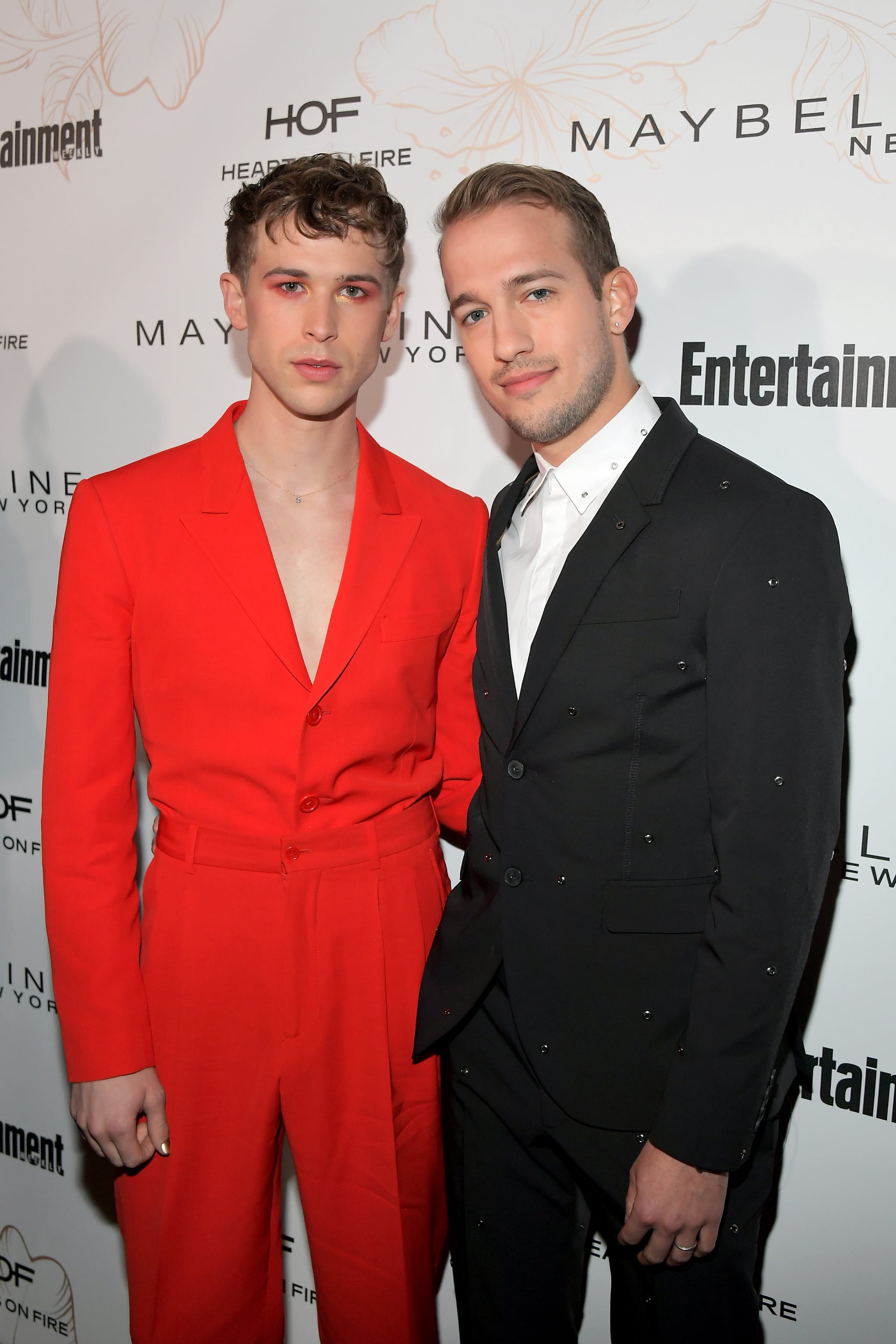 Tommy Dorfman and Peter Zurkuhlen are going their separate ways after five years of marriage, “People” reports. According to court documents obtained by the outlet, Zurkuhlen filed for divorce from Dorfman on Monday. Zurkuhlen and Dorfman reportedly first met in 2005 through a mutual friend, and 11 years later, they tied the knot in Portland, ME. Neither Zurkuhlen nor Dorfman have publicly addressed their split.

Last year, the “13 Reasons Why” star publicly came out transgender in an interview with “Time,” in which Dorfman reflected on how her transition affected her relationship with Zurkuhlen. “Personally, it’s wild to be 29 and going through puberty again,” Dorfman said at the time. “Some days I feel like I’m 14. As a result of that shift, the types of romantic partnerships I seek out are different. I was in a nine-year relationship in which I was thought of as a more male-bodied person, with a gay man. I love him so much, but we’ve been learning that as a trans woman, what I’m interested in is not necessarily reflected in a gay man.” She added, “So, we’ve had incredible conversations to redefine our relationship as friends. Transitioning has been liberating and clarifying.”