Tracee Ellis Ross Screams For Mama Ross on “Hot Ones” 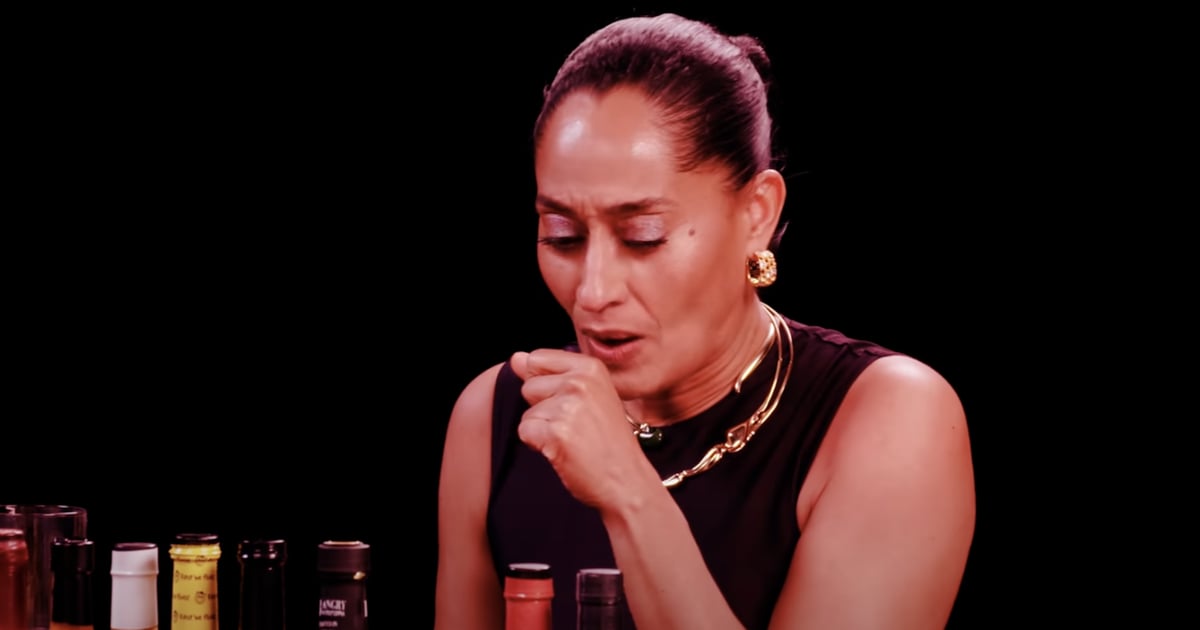 If Tracee Ellis Ross’s shriek for her mommy is any indication, then you know exactly how the wings-of-death challenge went for her on First We Feast’s “Hot Ones.” I will say, her open confession to not being “great around hot stuff” was nice to hear, compared to other celebrities who talk a good game before getting their taste buds burnt on the show. So I commend her for still committing to conquering her fear on the show (despite having nightmares about it).

During the start of her “Hot Ones” episode, Ross talks about going from helming “Girlfriends” to “Black-ish,” but she also asks the question everyone wonders during these interviews. “Where do you find these things?!” she asks host Sean Evans about the assortment of hot sauces on the table. She also speaks on the spicy world that she admits she doesn’t live in while fighting to eat her hot wings.

Through the rest of her interview, Ross recalls stories about modeling with Naomi Campbell, New Year’s Eve at Madonna‘s house, and the time she got the call to walk in a show for the late Thierry Mugler. But as she continues her spicy wings challenge, she only makes it a little past the halfway mark before she succumbs to the dreaded heat. Watch Ross’s hilarious “Hot Ones” episode above.