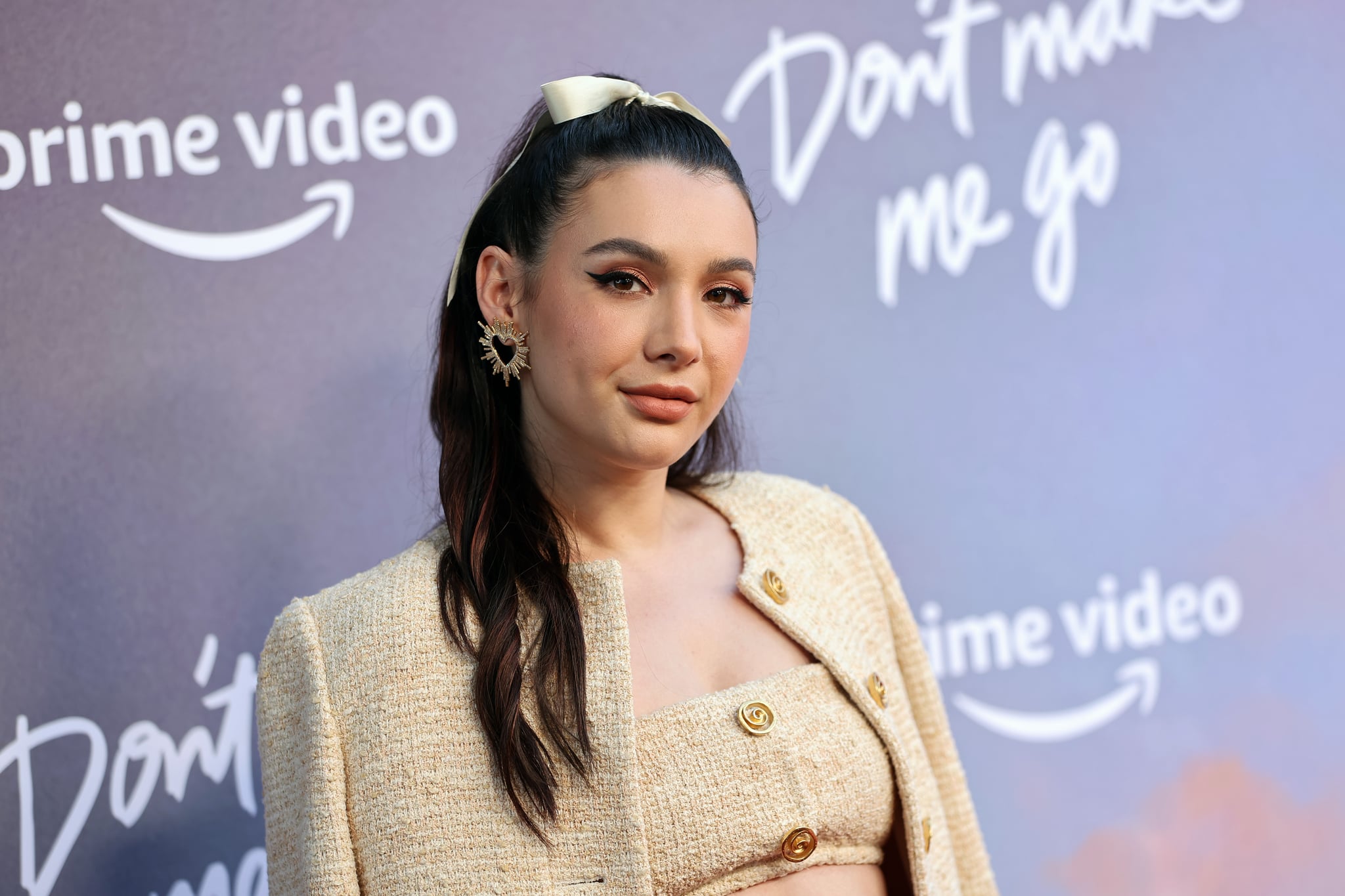 When John Green’s “Turtles All the Way Down” was released in 2017, the young-adult novel was an instant bestseller, topping the New York Times list. It stayed there for over a year, with the “The Fault in Our Stars” author announcing during that time that the movie was in development. The long-awaited adaptation was filmed in 2022, and director Hannah Marks teased the project just a little bit to POPSUGAR. “‘Turtles All the Way Down’ is an incredible book,” she said while promoting her movie “Don’t Make Me Go.” “First and foremost, I love the book by John Green, and the movie really stays true to the book in so many ways. I think we really worked hard on making it a faithful adaptation.”

She continued, “And beyond that, it’s pretty cool that we have two teenage Latina leads in the movie, which hasn’t been done very much before. And the girls were absolutely terrific and great for representation, but also great for their characters.”

“Turtles All the Way Down” filmed in Cincinnati this spring. Isabela Merced stars as Aza Holmes, with Cree Cicchino as Daisy Ramirez. The screenplay is by Isaac Aptaker and Elizabeth Berger, who previously wrote the screenplay for “Love, Simon.” The duo also created Hulu’s “How I Met Your Father.” Marks’s previous work as a director includes 2018’s “After Everything,” starring Jeremy Allen White and Maika Monroe. “Turtles All the Way Down” is the fourth Green novel to be adapted into a movie or TV show after 2014’s “The Fault in Our Stars,” 2015’s “Paper Towns,” and Hulu’s 2019 miniseries of “Looking For Alaska.”

Read on for everything we know so far about “Turtles All the Way Down.”

“Turtles All the Way Down” Cast

“Turtles All the Way Down” Release Date

“Turtles All the Way Down” wrapped up filming in June, but its premiere date hasn’t been announced. The movie is planned to be released on HBO Max.