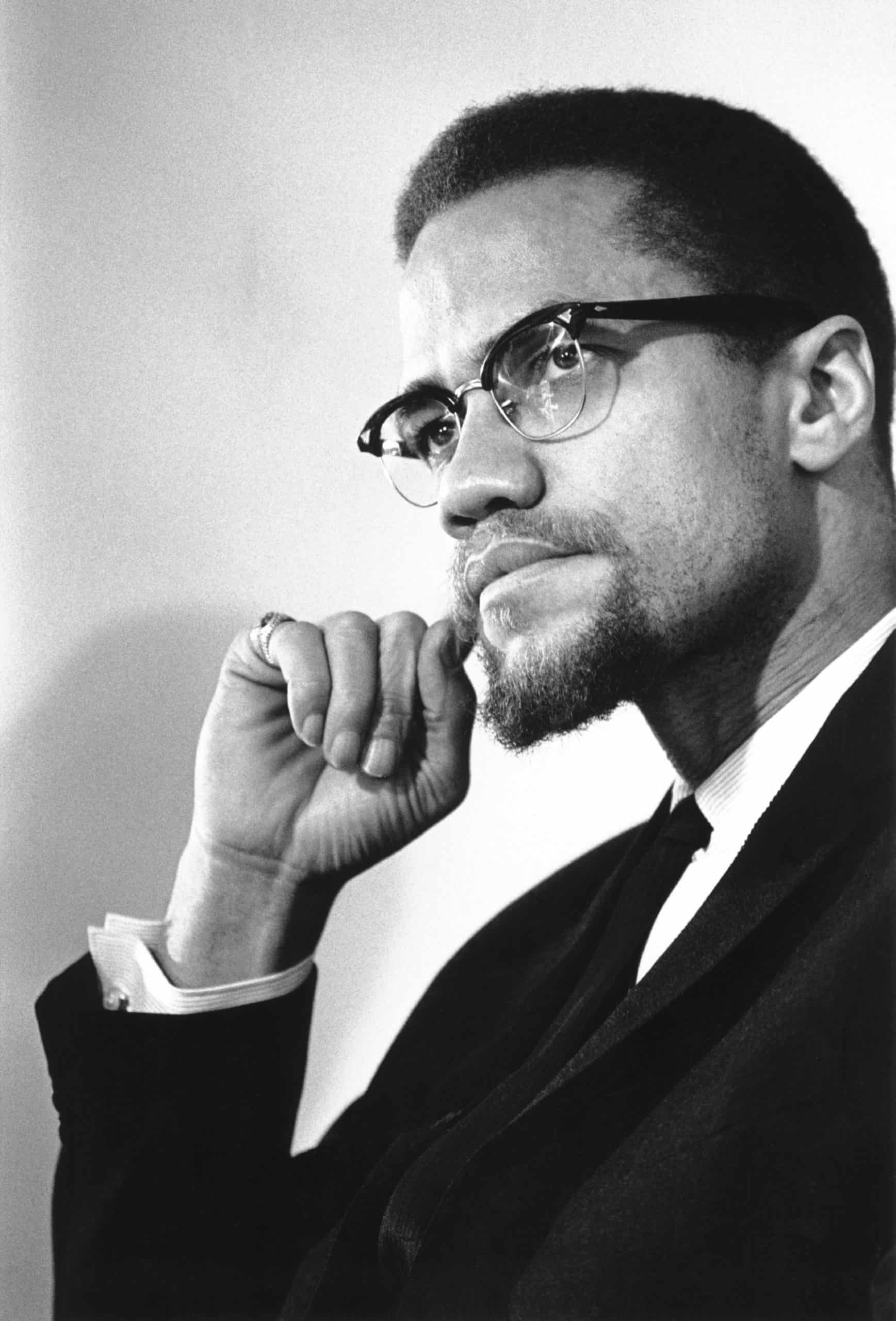 #Roommates, in a shocking turn of events after more than five decades in prison, the two men previously convicted in the death of legendary Civil Rights icon Malcolm X are just hours from being free. It was just announced that the two men who were sent to prison for allegedly being part of Malcolm X’s 1965 assassination will be officially exonerated on November 18th.

Back in 1966, Muhammad A. Aziz and Khalil Islam were both convicted in the 1965 assassination of Malcolm X despite endless doubts that they actually had anything to do with his murder—and now 55 years later they will finally be free. @NYTimes reports, Aziz and Islam are set to be exonerated this week, which means their murder convictions will be formally thrown out, highlighting the massive errors made in a case of one of the most influential Black leaders in American history. A 22-month investigation, led by the Manhattan district attorney’s office and attorneys for the Aziz and Islam, discovered that prosecutors, the FBI and the NYPD all withheld key evidence in the case that would likely have led to the men being found not guilty had it been originally used in court.

During a recent interview speaking about the exoneration, Manhattan District Attorney Cyrus R. Vance Jr. formally apologized to Aziz and Islam, stating that not only did the court fail them and their families, but he also said while they can’t remedy what happened, “what we can do is acknowledge the error, the severity of the error. This points to the truth that law enforcement over history has often failed to live up to its responsibilities. These men did not get the justice that they deserved.”

Last year Netflix released the documentary series ‘Who Killed Malcolm X?’ that raised enough new questions about the case that District Attorney Vance announced shortly after it was released that he planned to review Aziz and Islam’s prior convictions.

Malcolm X was murdered on February 21, 1965, when three men opened fire inside the Audubon Ballroom in Manhattan, New York during his speech.