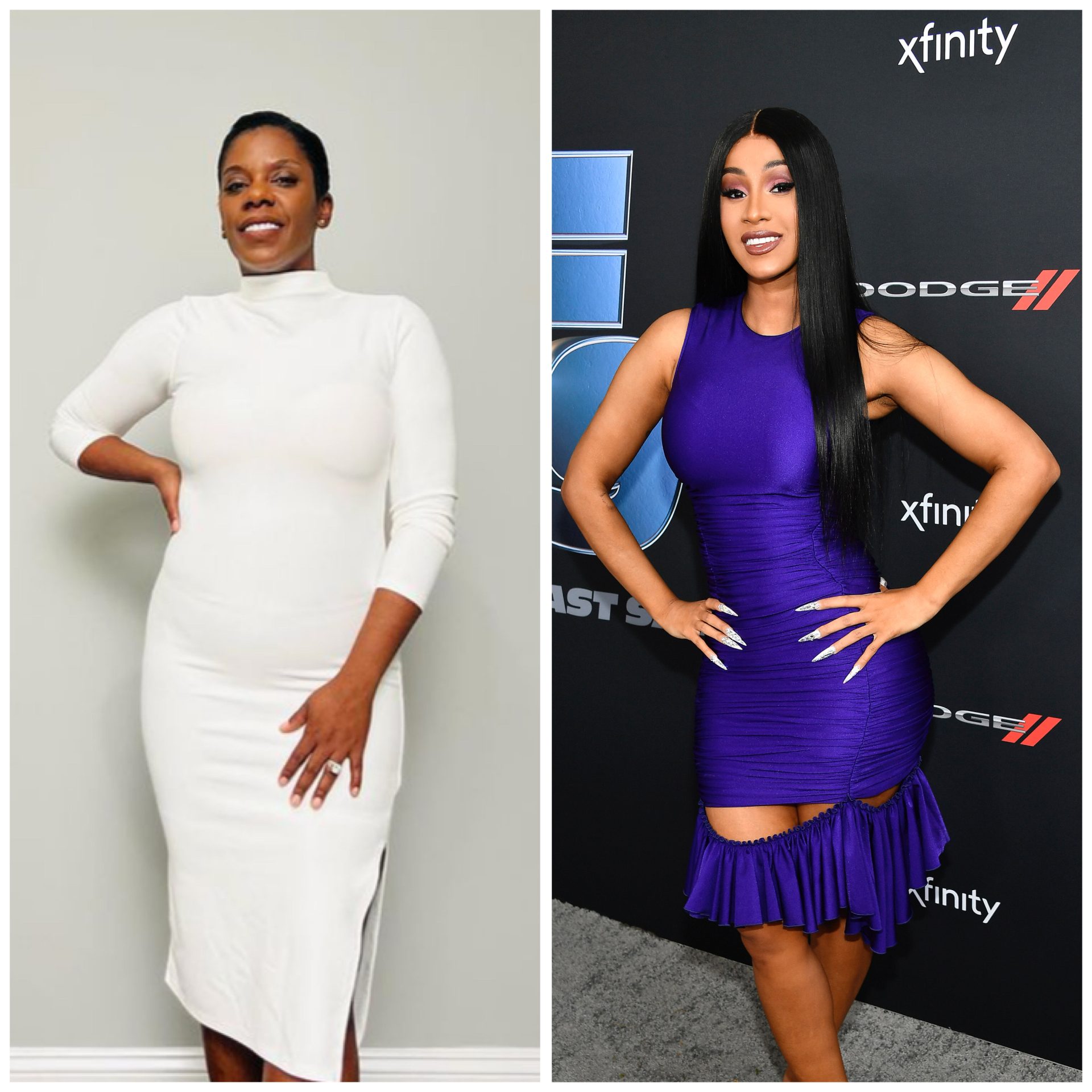 As Tasha K awaits an appeal decision, a judge in Atlanta, GA has ruled that she has to remove videos of Cardi B from her YouTube account and social media page.

According to TMZ, “a federal judge in Atlanta signed off an injunction forcing Tasha to delete a bunch of her old posts which trashed and defamed Cardi.”

This comes after Cardi filed a request to have the YouTuber remove content about her. Tasha was given five days to follow the order, which seemingly isn’t a problem as both parties have agreed with the injunction, TMZ reports.

As previously reported, Tasha K appealed the nearly $4 million lawsuit on March 17th, according to Radar Online. “The above-named Defendants, Latasha Kebe and Kebe Studios LLC, appeal to the United States Court of Appeals for the Eleventh Circuit from the final judgment entered on February 17, 2022,” the filing reads. “Respectfully submitted this 17th day of March, 2022.”

Tasha went on to say that “the appellate court and the supreme court is in process right now.”

Cardi B seemingly responded on Twitter and said, “Think [it’s] a game but trust imma come for everything,” she also added, “BBHMM,” referring to Rihanna’s “B**** Better Have My Money” titled song.

As you know, Cardi filed a defamation lawsuit against Tasha in 2019. This was in response of Tasha making accusation in nearly 40 videos of Cardi B, saying she contracted herpes, cheated on her husband, and committed acts of sex with beer bottles, while being a dancer.

Roomies, what y’all think about this?