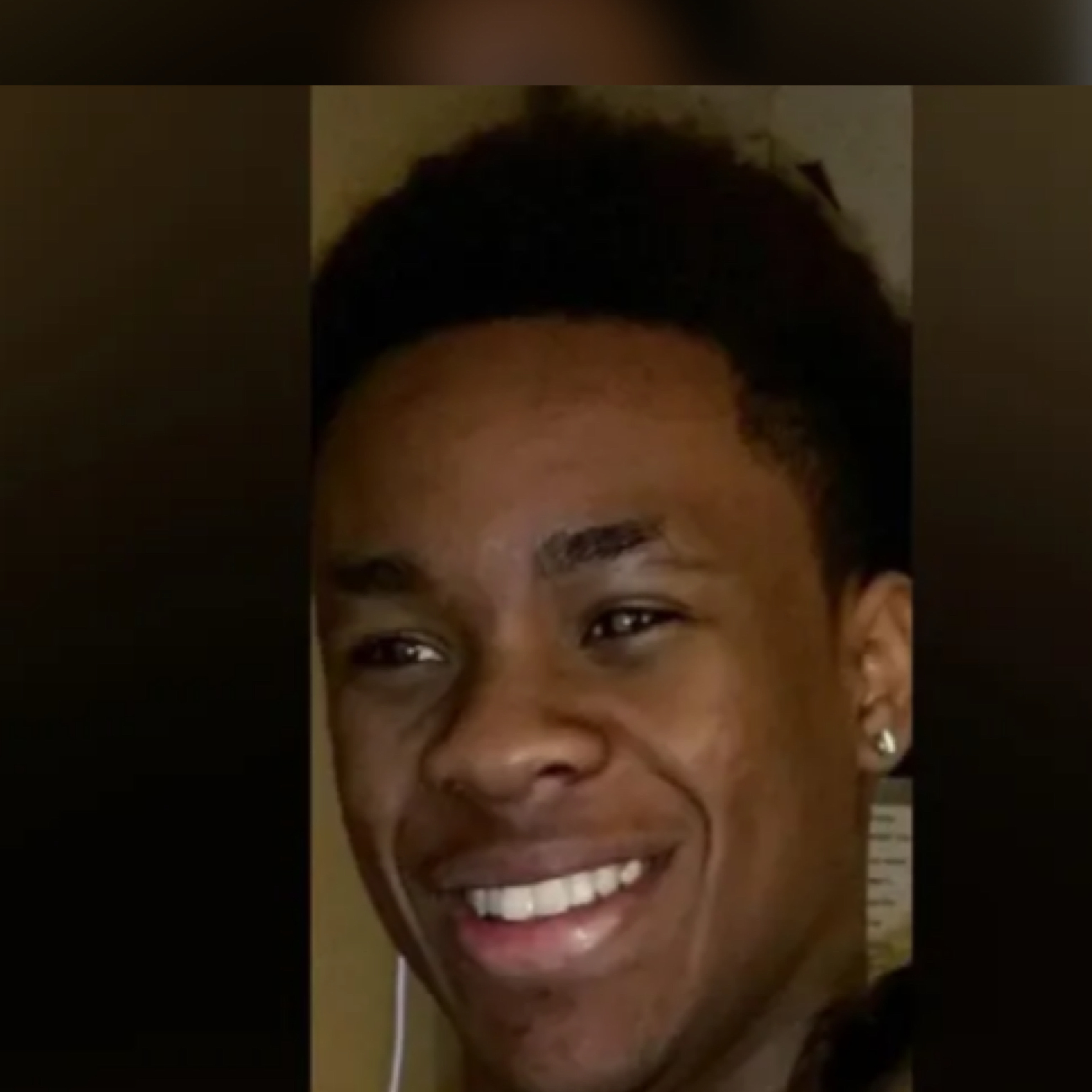 According to the Associated Press, Minnesota prosecutors will not charge police officers who fatally shot Amir Locke while serving a no-knock warrant in February.

Locke, 22, who is also Black, was sleeping on his cousin’s couch when the Minnesota SWAT team entered the apartment without knocking in relation to a homicide investigation.

According to prosecutors, footage from the  body camera shows Locke pointing a gun at Officer Mark Hanneman, “justifying his use of deadly force,” the Associated Press also reports.

Locke’s family disagreed with those findings. They stated he was awakened out of his sleep and grabbed the gun that he owned and was also licensed to carry.

Karen Wells, Locke’s mother, said she was not going to give up fighting for her son.

“This is not over. You may have been found not guilty, but in the eyes of me, being the mother who I am, you are guilty,” Wells said. “And I’m not going to give up. Continue to have your restless nights, because I know you do.”

Attorney General Keith Ellison and Hennepin County Attorney Michael Freeman stated “there was insufficient evidence to prove beyond a reasonable doubt that Hanneman violated the state statute governing when police can use deadly force.”

“It would be unethical for us to file charges in a case in which we know that we will not be able to prevail because the law does not support the charges,” Ellison said.

After the tragic incident, Benjamin Crump commented on the death of Locke and stated, “Locke, who has several family members in law enforcement and no past criminal history, legally possessed a firearm at the time of his death.” He continued, “Like the case of Breonna Taylor, the tragic killing of Amir Locke shows a pattern of no-knock warrants having deadly consequences for Black Americans.”

As you know, Taylor was shot and killed by police during a botched raid in Louisville, KY in March 2020.