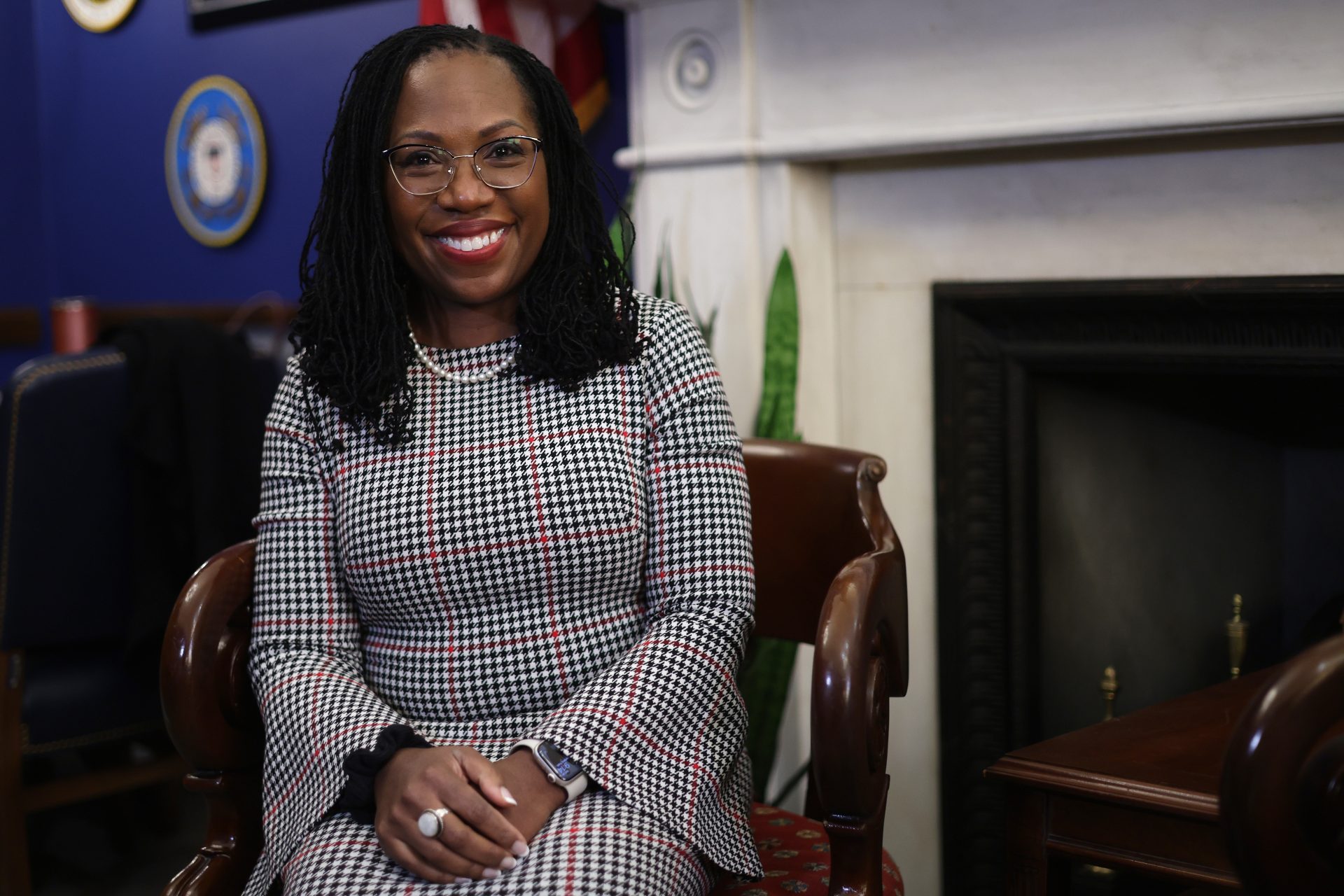 Judge Ketanji Brown Jackson is on her way to making history as the first Black woman to serve on the Supreme Court.

After receiving an 11-11 vote on Monday that posed a hurdle in the procedure, Senate Majority Leader Chuck Schumer broke the tie and sent Jackson’s nomination to the floor in a procedural vote.

According to CNN, Every Democrat supported the 51-year-old’s nomination and three Republicans–Susan Collins of Maine, Mitt Romney of Utah and Lisa Murkowski of Alaska–voted in support of Jackson.

“Justice Jackson will bring to the Supreme Court, the highest level of skill, integrity, civility and grace,” said Illinois Democratic Sen. Dick Durbin, the Judiciary Committee chairman, in explaining his support for her on Monday. “This committee’s action today is nothing less than making history. I’m honored to be part of it,” CNN reports.

Though the DC judge is considered to be one of the most qualified nominees, almost every Republican is expected to oppose her nomination. It is said that many have “concerns with her judicial philosophy, or lack thereof, her sentencing in some criminal cases and her advocacy for certain clients,” CNN also reports.

“My support rests on Judge Jackson’s qualifications, which no one questions; her demonstrated judicial independence; her demeanor and temperament; and the important perspective she would bring to the court as a replacement for Justice Breyer,” said Murkowski on Monday. “It also rests on my rejection of the corrosive politicization of the review process for Supreme Court nominees, which, on both sides of the aisle, is growing worse and more detached from reality by the year.”