Veronica Taylor, aka Bobbi on “Euphoria,” Is This Season’s Underrated Star 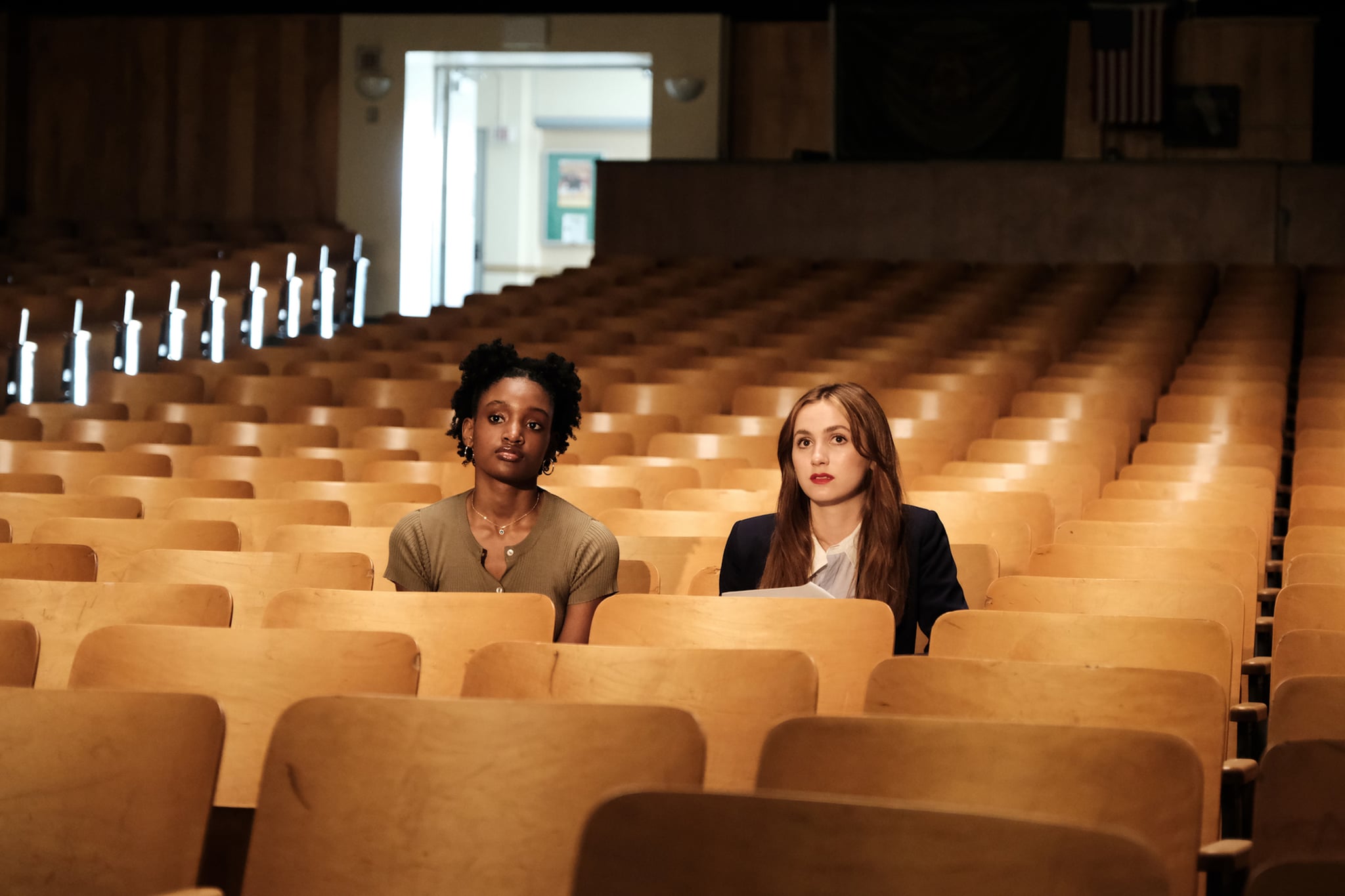 While many “Euphoria” fans are preoccupied by the Rue-Jules-Elliot love triangle and Cal’s recent urine-soaked meltdown, we’re over here wondering when Bobbi’s origin episode is coming. As the stage manager for Lexi’s upcoming school play, Bobbi has been an underrated scene stealer since the moment she muttered “f*ck ‘Oklahoma'” in season two‘s third episode. Although Bobbi’s comedic timing and onscreen presence mirrors that of a seasoned vet, the actor who portrays her, Veronica Taylor, is actually a newcomer to the acting scene.

Not to be confused with a “Pokémon” voice actor of the exact same name, Taylor was born and raised in Greensboro, NC, and currently resides in New York City, where she attends NYU’s Tisch School of the Arts. “Euphoria” is the first and only gig listed on her IMDb page, so it’s clear she blew away show creator Sam Levinson at her audition. In addition to acting, singing, and writing poetry, she’s also a talented model, as you can see from the gorgeous headshots that fill her Instagram. According to her profile on Spirit Model Management’s website, Taylor has “always been into performing arts” and aspires to become an advocate for social equity, having led protests at NYU in the past. Last year, she started Zoom For Colored Girls, a virtual safe space for Black women creatives to network and discuss art, though it’s unclear if she’s still in charge of the project.

For some “Euphoria” viewers, Taylor’s role is a long-overdue moment of representation on the series, which hasn’t starred any other dark-skinned women in a recurring part. “I LOVE that Bobbi from Euphoria is a darkskinned really feminine delicate character w 4c hair,” one fan tweeted after she made her debut. Another added, “Oh and shout out to bobbi on euphoria for giving us soft spoken but firm strong black girl representation she was so cute and I want more of HER.” Yep, we need to have an entire episode of Bobbi and Lexi running East Highland as theater partners in crime.

Taylor isn’t the only newbie who joined “Euphoria” for season two. The first episode introduces Chloe Cherry as Faye, Fezco and Ashtray’s new housemate, and we also meet two singers turned actors, Demetrius Flenory Jr. and Dominic Fike, as Travis and Elliot, respectively. One thing’s for sure: the show’s casting department never misses.