Want to Watch the 2022 Grammys this Weekend? We got you!

Now we aren’t sure if Ye will pop up after being reportedly barred from the show, but with the way things have been going lately with these awards shows, we wouldn’t be surprised.

At this point, we will just have to wait and see what unfolds at The GRAMMYs. Here’s how you can get into it:

Where Can I Watch The GRAMMYs?

If you’re not planning on boycotting the show alongside J. Prince and Quavo…

The Recording Academy hands out awards to winners in over 86 categories. So, that means not every category makes the telecast. But, if you’re interested, check out the GRAMMYs Premiere Ceremony hosted by LeVar Burton. It will be live streaming at 3:30 p.m. ET / 1:30 p.m. PT on live.grammy.com and YouTube.

Where’s The GRAMMYs This Year?

The 2022 GRAMMYs will be streaming live from the MGM Grand Garden Arena in Las Vegas, Nevada.

Who’s Performing At The GRAMMYs? 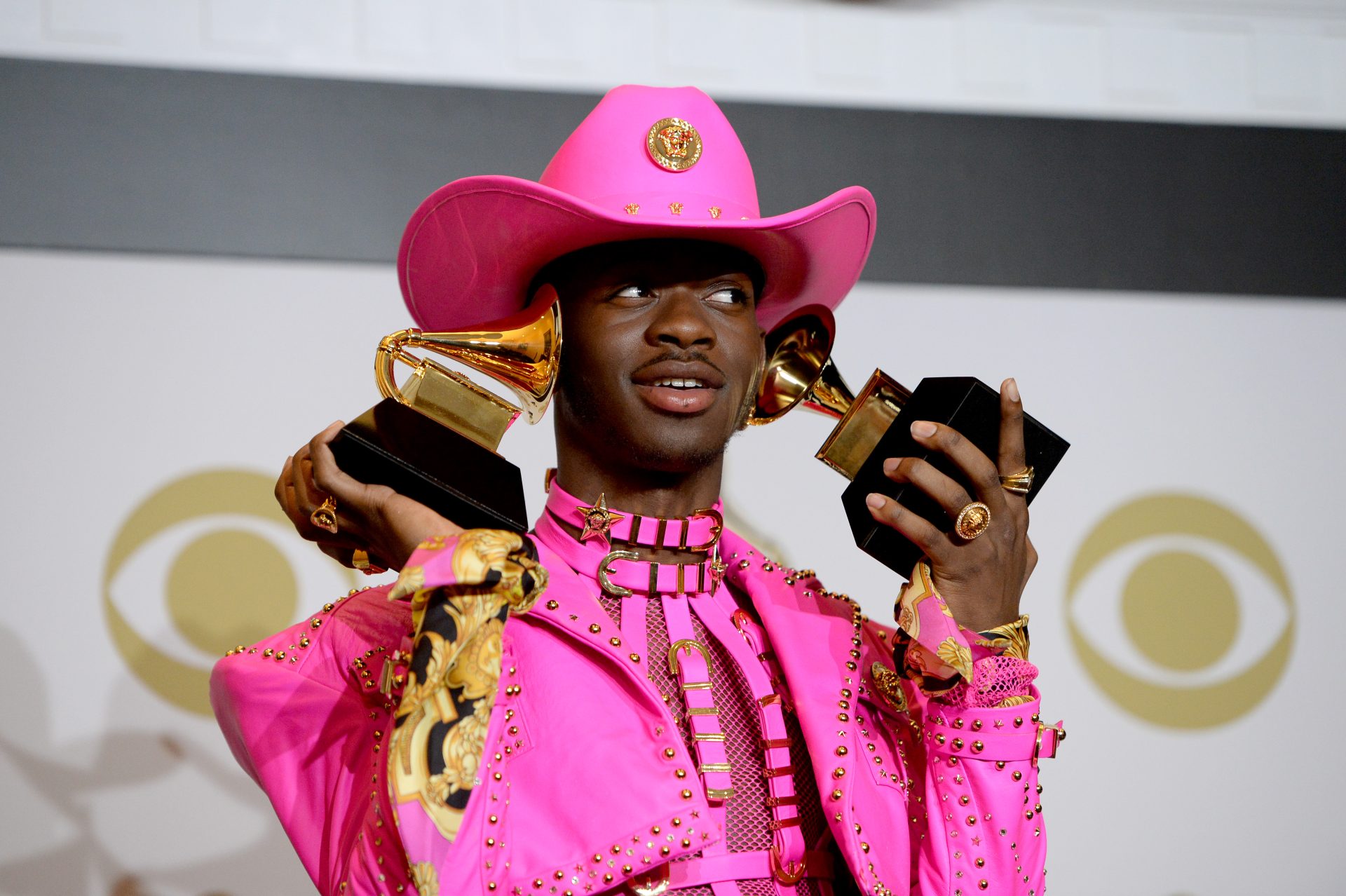 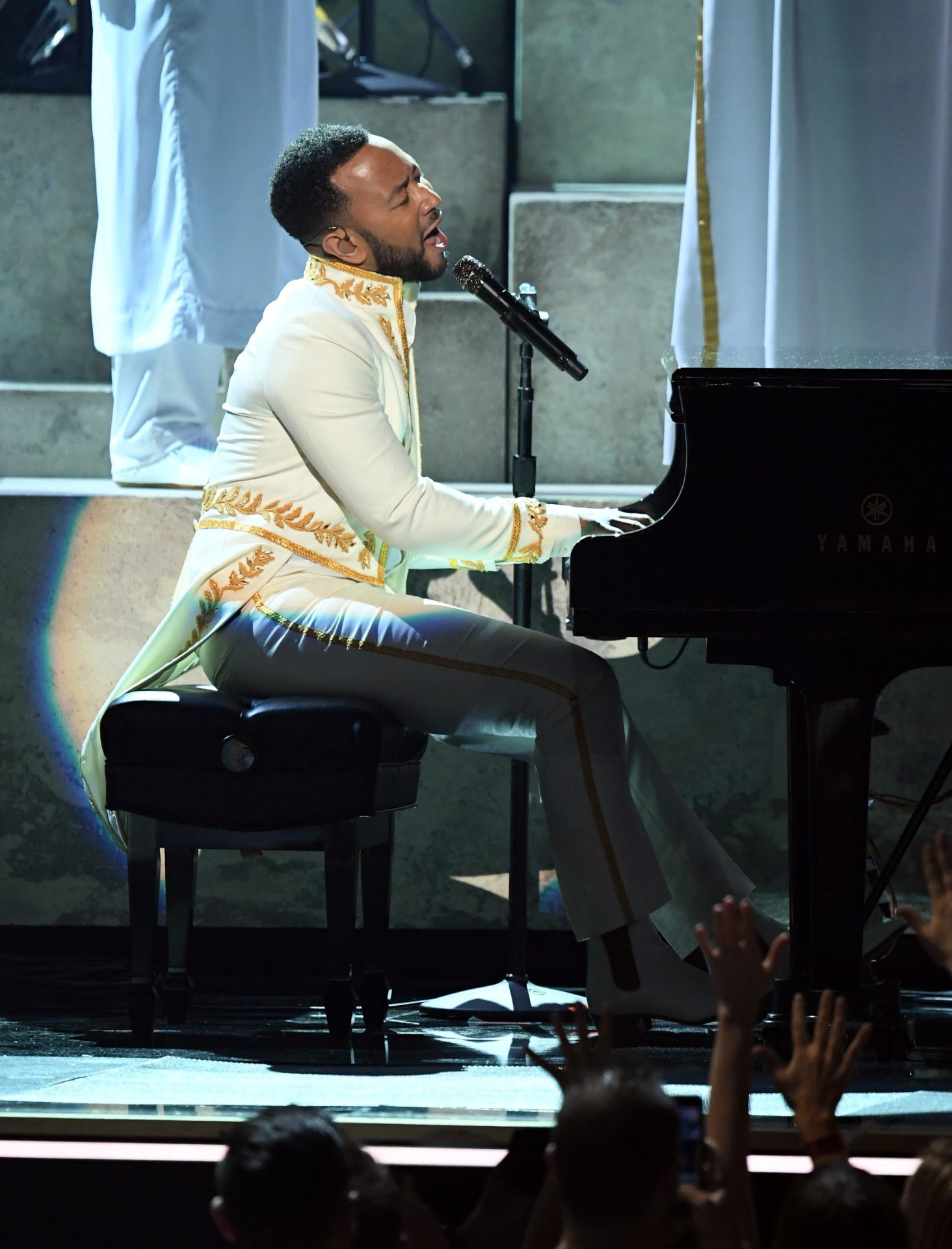 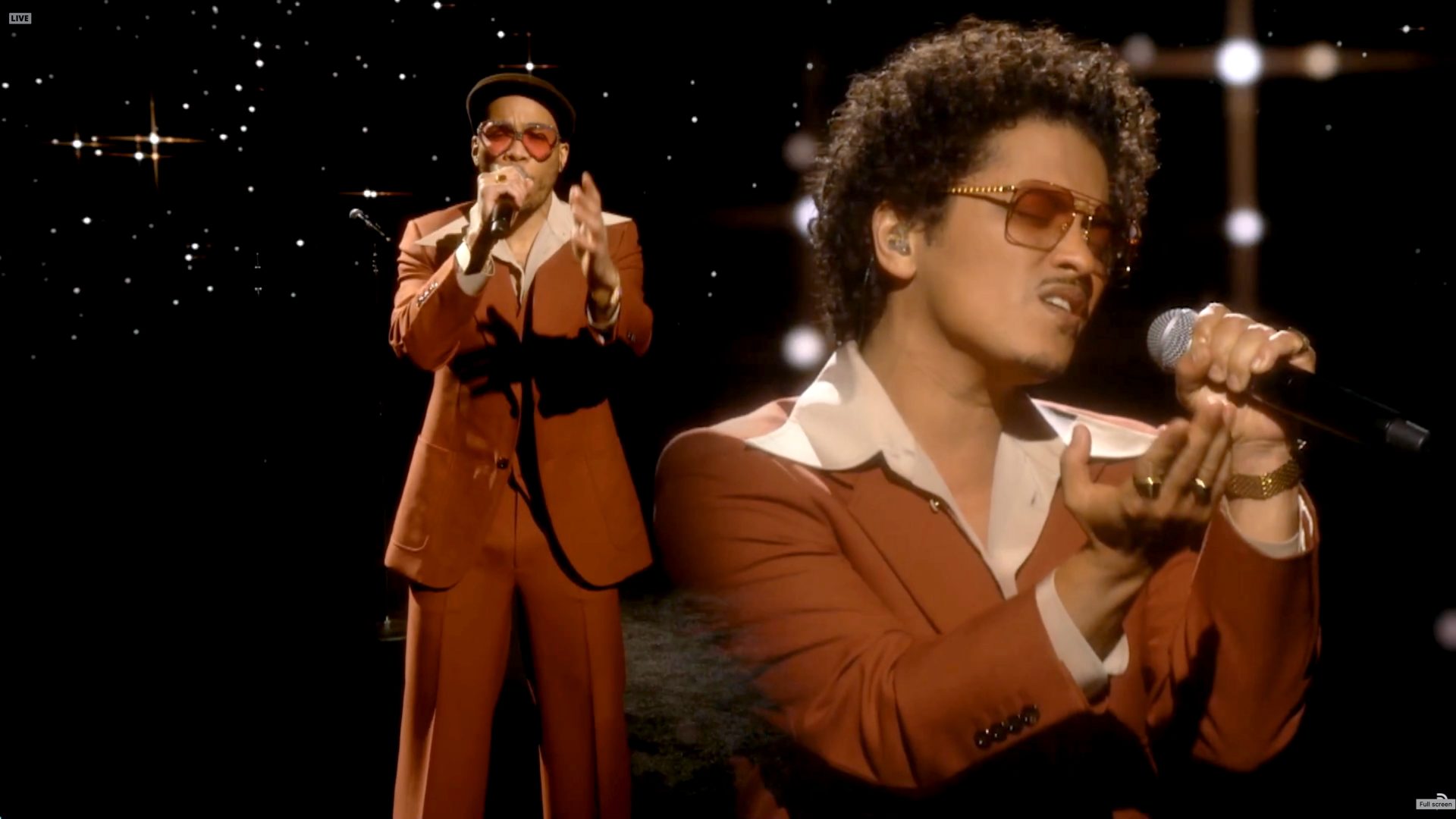 Who Is Hosting The GRAMMYs?

Daily Show’s very own, Trevor Noah, will be the host for the 2022 GRAMMYs. Let’s pray he doesn’t have beef with anyone in the audience.

All jokes aside, The GRAMMYs certainly sound like the place to be on Sunday.

Roommates, who are you excited to watch? We wanna know.

Oh, and make sure you check out our live coverage, interviews, exclusives backstage and all the red carpet lewks on Instagram, Twitter, Facebook and on The Shade Room Teens!